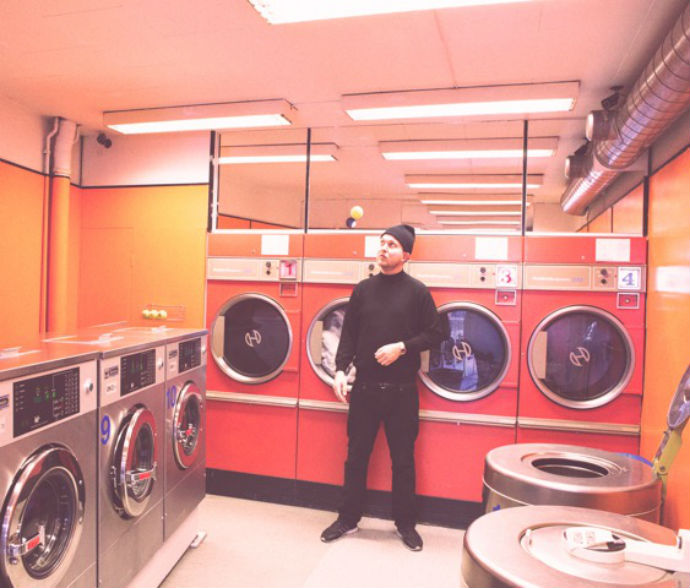 Newly signed to Back To Future Sounds is Aloof, with his brand new single, ‘Trust Me’. A rare invitation to an ephemeral musical experience, the initial combination of a strong bassline and intriguing vocals peaks your curiosity while slowly drawing you in.  Check out the enticing DIY video for ‘Trust Me’ below.

Aloof is a Copenhagen-based Danish multi-instrumentalist and producer. Early on he built a reputation in the Danish hip-hop scene and is only beginning to hit his stride as he’s taking over the electronic dance music scene. Drawing from a wide spectrum of influences, such as techno, hip-hop and tribal themes the artist makes a concerted effort to distance himself from genre-defining and cliché sounds. As a teenager living north of Copenhagen, he’d get into trouble and listen to artists such as Wu-Tang clan, Prince and The Prodigy from the detachment of his room.

Trust Me is out now via Back To Future Sounds