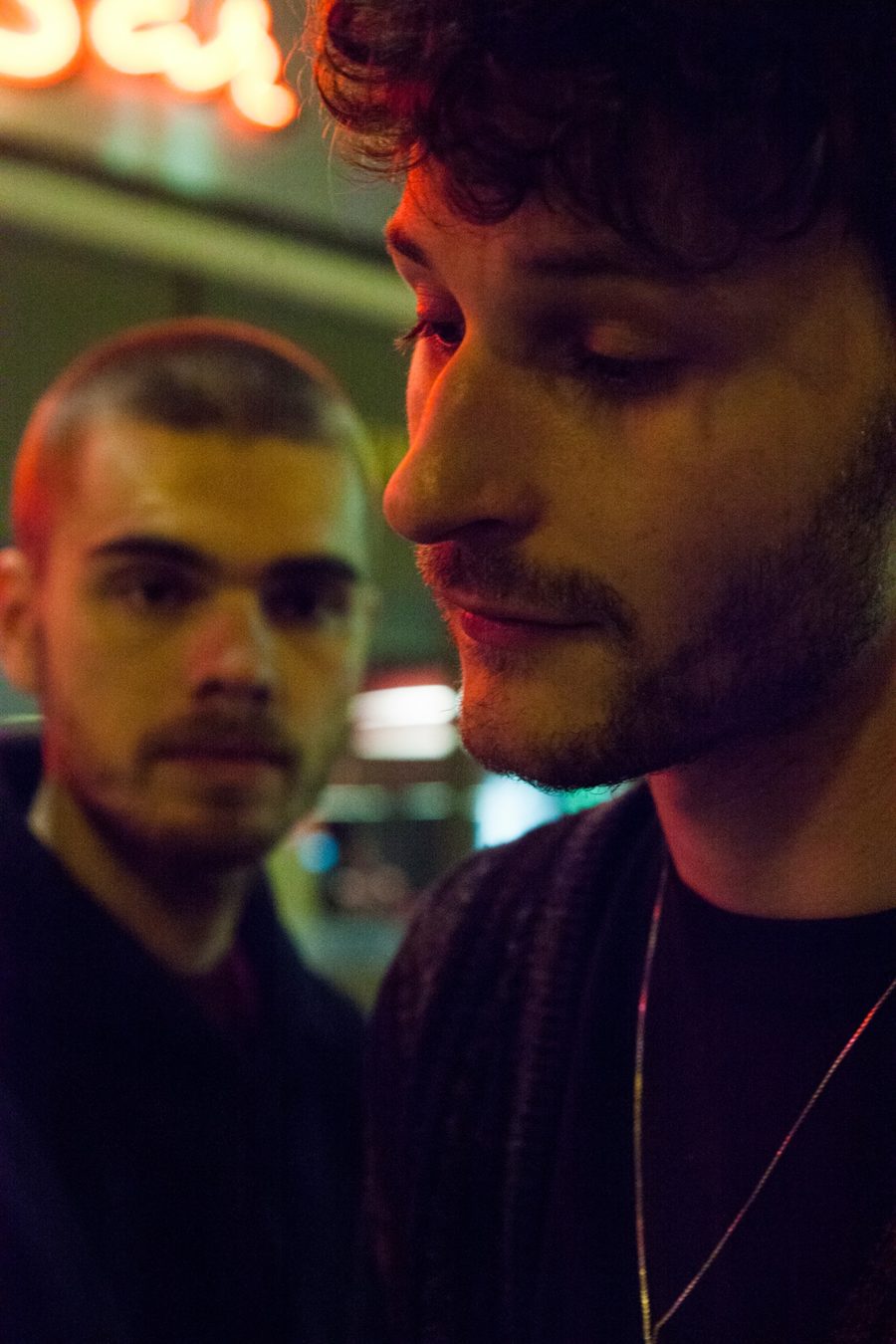 Berlin based producer Tobias Koett and multi instrumentalist Marco Kleebauer are Ant Antic. They released their debut EP ‘Blood Sugar’ in May 2015 and got their live set as a three-piece down pat, playing club shows and festival stages. After hitting the studio their debut album ‘Wealth’ came out in June 2017 via Seayou Records. It wraps melancholy mood in urgent songs full of hope and cruises among ambient, electronic and contemporary R&B sounds, that take along some simple distorted licks, hip-hop beats and an impulsive bass line. 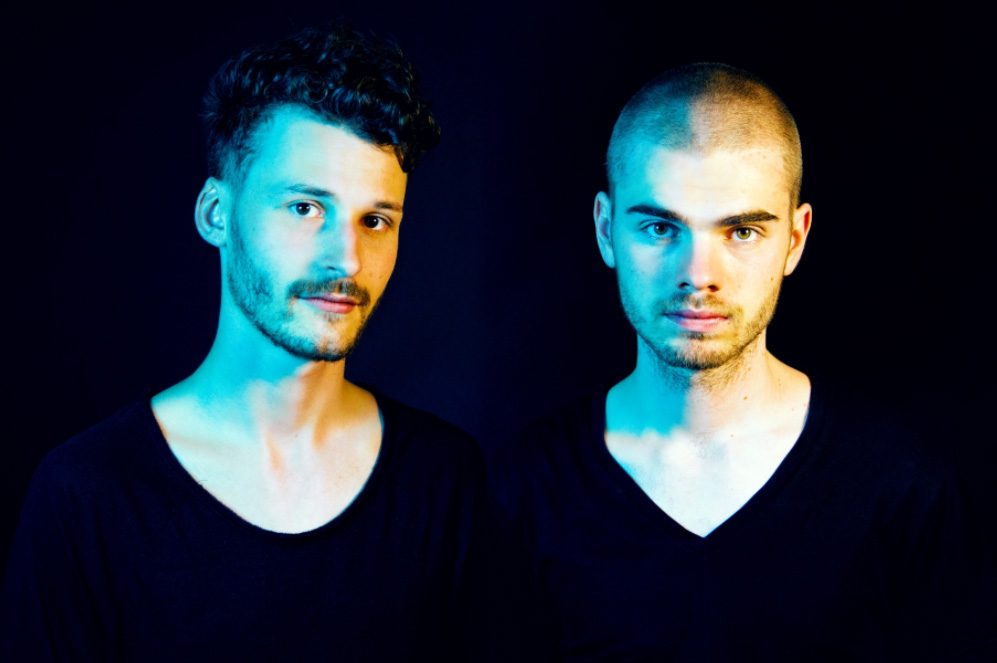 Today we indulge in the official music video for their track ‘Juggernaut’ which evokes electronics alongside a noteworthy trip down to “Mr Robot” land and a very ‘Anonymous’ resembling lead performer. The reverberation of synthetic beats alongside the cinematic visuals make for an eye catching song plus video clip. Not to mention a hint of Brian Molko vocal nostalgia added into the mix.

Fresh out of the oven: Evvol – Speedboat