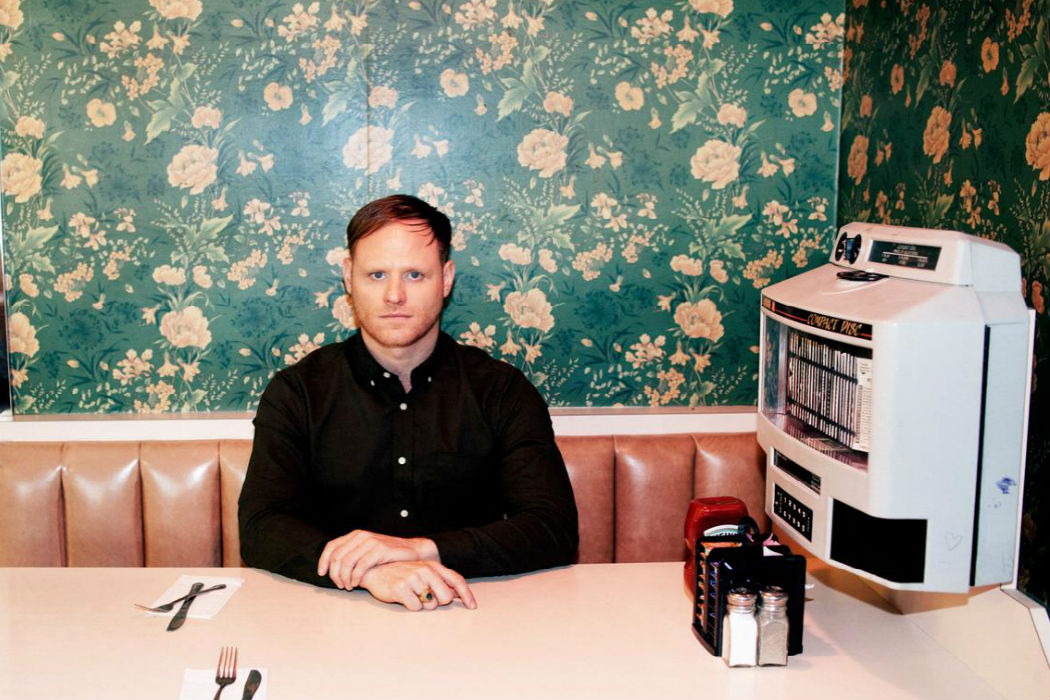 NYC artist Francis Harris has partnered up with guitarist Gabe Hedrick to create the new album ‘Floods’, under the name Aris Kindt, a name taken from the Rembrandt painting ‘The Anatomy Lesson of Dr. Nicolaes Tulp’. Taking on a completely different approach to last year’s team up with label mate Anthony Collins, creating low-fi deep house duo Frank & Tony, ‘Floods’ is a sonic journey into the heart of the body, a bold rejuvenation of Adriaan Adriaanszoon (Aris Kindt) that attempts to subvert the listeners’ memory of a moment. Below is the full streaming of the album, accompanied by an intense visual piece by artist Rikke Benborg. Warning: Some of the imagery used is a little graphic, so skip ahead if you’re a bit squeamish!

Director commentary (Rikke Benborg)
When beginning on the visuals for the Aris Kindt project, I started out searching the Internet Archive for home movies from the 50s and 60s, in order to pursue the whole idea of experience and memory. However, it quickly became quite clear to me that this wasn’t visually interesting for me to work with as the imagery in general wasn’t that intriguing, but also because there was so many other exciting aspect about the project which turned out to be rather similar to that which inform my own art practice.

I am eternally fascinated by the body – and in this case it presents itself in the form of Aris Kindt, with an anatomically incorrect hand, which only adds to the potential. I guess I am interested in all things incorrect, all things uneasy or imperfect. I feel that such things force us, the viewers, to question reality, our perception of reality. Similarly I am interested in the link between body and memory; how trauma can manifest itself somatically in the shells or cocoons that hold our thoughts and minds. When reading some of Sebald’s ‘The rings of Saturn’ I became curious about his writing on silk, how he compares the hard labor of the silk weavers with that of writers and scholars. He claims that these people tend to suffer from melancholy and all evil associated with it: as an artist I have often experienced how my repetitious or monotonous work has pursued into my dreams, as weird nightmarish loops, with the same image being repeated over and over all the way through my sleep. On many levels The Aris Kindt album is also like this.

I tried to explore this idea by using layered, superimposed, repetitious imagery, but also to create a sense of abstraction and to to have it melt together with the music. Working like this is essentially like a dance or weaving, splicing images and details together, with layers of sound, and a choreographed flow of images. In contrast the images of surgery and eyes are both a literal and symbolic way of visualizing the need to keep our eyes open –  or like when the body is cut open to expose the inside it can also been understood metaphorically. So I have tried to balance the visuals between life and death, in correspondence to the audio that follows the structure of a tragedy.

‘Floods’ is out now on Scissor & Thread