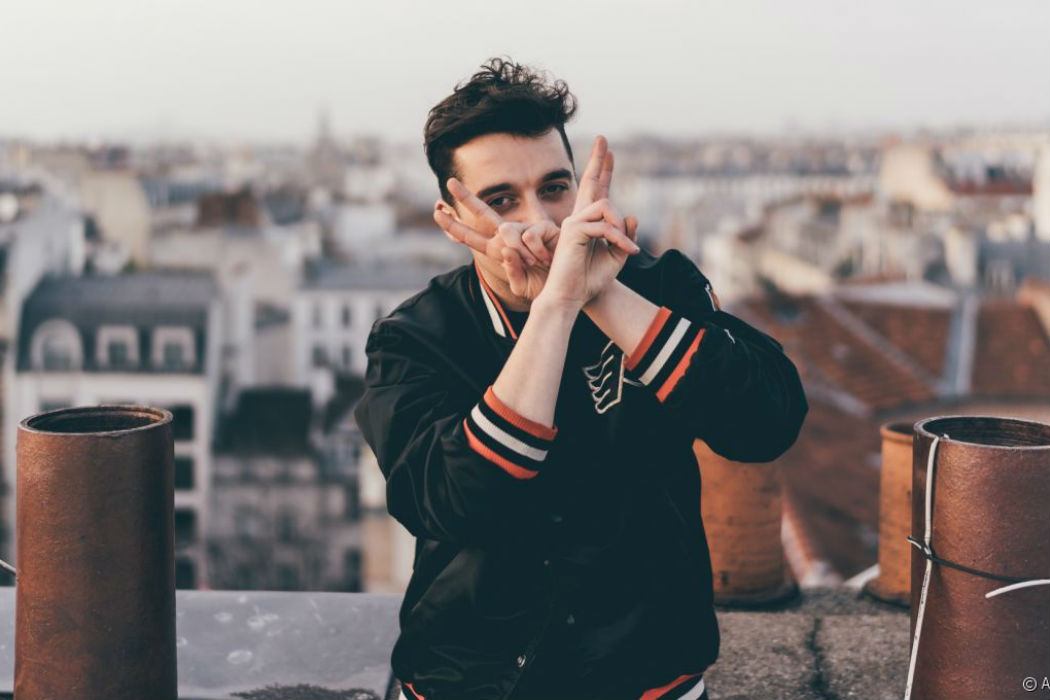 ‘Sunday Morning’ is the latest video from Douchka, taken from his EP ‘Infantile’. “The main theme comes from Douchka’s track melody. The music borrows of children’s voices and multi-cultural sounds, we think to the Ranad, Thai xylophone. From then on, the idea of filming a young boxer appeared as proof. What can push a child to get up at 6am to train? What does Sunday morning mean for him? During 10 days, we followed Alien, from his awakening to his bedtime passing by his workouts. The animation sequence was aimed at restoring it in a child’s universe while illustrating its dreams and fragilities.”

Pure product of the Nowadays Records house, Douchka joined the label two years ago. As productive as hype- ractive, the French producer released a first EP « Joyful » (June 2015), followed after a few months of touring by « Together », his second EP released in March 2016.

As soon as he got out of the studio, Douchka opened the sold out French Tour of Fakear with his live. The attention kept on growing ever since with venues at Dour Festival, Garorock Festival, Pitchfork Festival and a lot of the big- gest concert halls all over France. He also flew across the Atlantic with a venue at the French Beat in Montreal in September2016.

It’s during this long tour, and in parallel of the Leska duo that he forms with Les Gordon (they presented it for the first time in front of 5000 people during the festival Les Transmusicales (Rennes/Fr)), that Douchka composed Infantile, his third EP. This project witnesses all the maturity acquired by the producer during the past year.

It’s a maxi that directly comes from the live performances and the human encounters. I made it in a very spontaneous way, without any sulkiness, without a deadline. I kept what worked the best according to the interaction I had with people, whether they were the public during live performances or friends, my mom, during listening sessions. Infantile, it’s a story of sharing with people on the road, as the featurings with Lia and Hi Levelz (that I met on tour, out of the studio) show it.

Infantile is out now via Nowadays