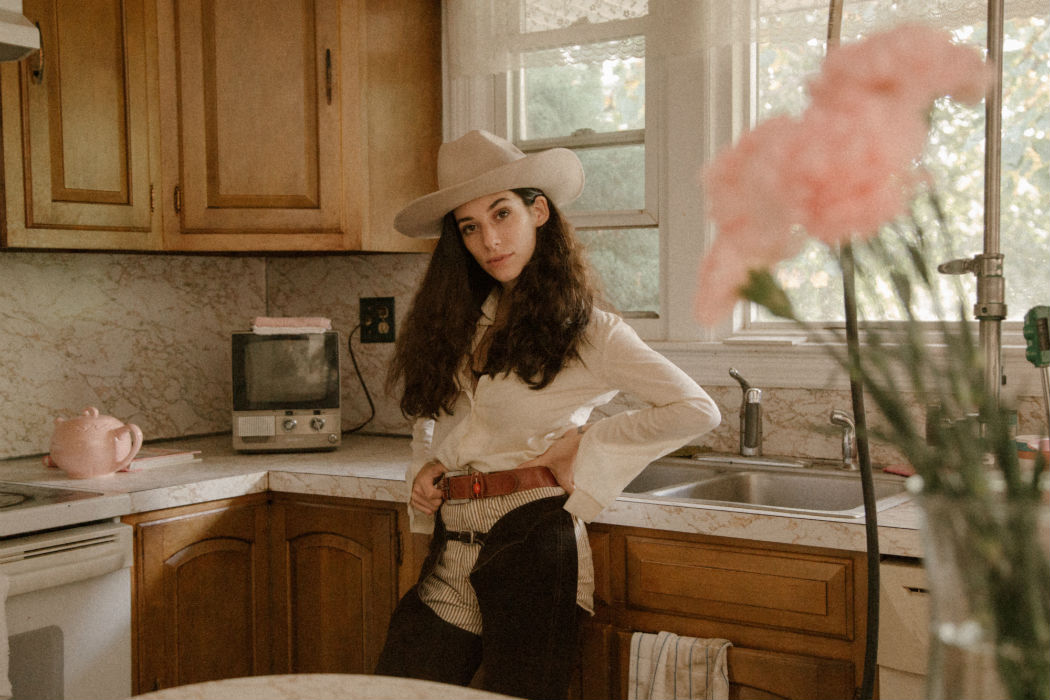 Elisa Coia’s voice is what fans may notice first, but it’s the avant-pop artist’s “ease with technological flourishes” and “complex production” that has NPR calling her an artist to watch. Having won apt comparisons to “Prince meets St. Vincent” (Okayplayer) and “early 90s Mariah” (NPR), Elisa’s sound is soulful, cinematic, and innovative. Elisa’s latest song ‘Morning Again’ is a response to current gun violence, with a fitting old-school Western style clip to run alongside it.

The song, which Interview Magazine premiered last spring, “was written in response to the current culture of gun violence that seems uniquely ubiquitous to America.” Elisa says: “It seemed only fitting that the visual should pay homage to Western films – a genre that celebrates gun-slinging violence in a classic American setting.” The video opens with a woman watching a Western in her living room – a literal depiction of the opening lyrics, “They say the TV brought the violence.” As her day progresses, she begins to have paranoid visions of the scenes from the film – an allegory for how the violence we see in the media influences (and blurs) our reality.

Listen to the ‘Morning Again’ EP