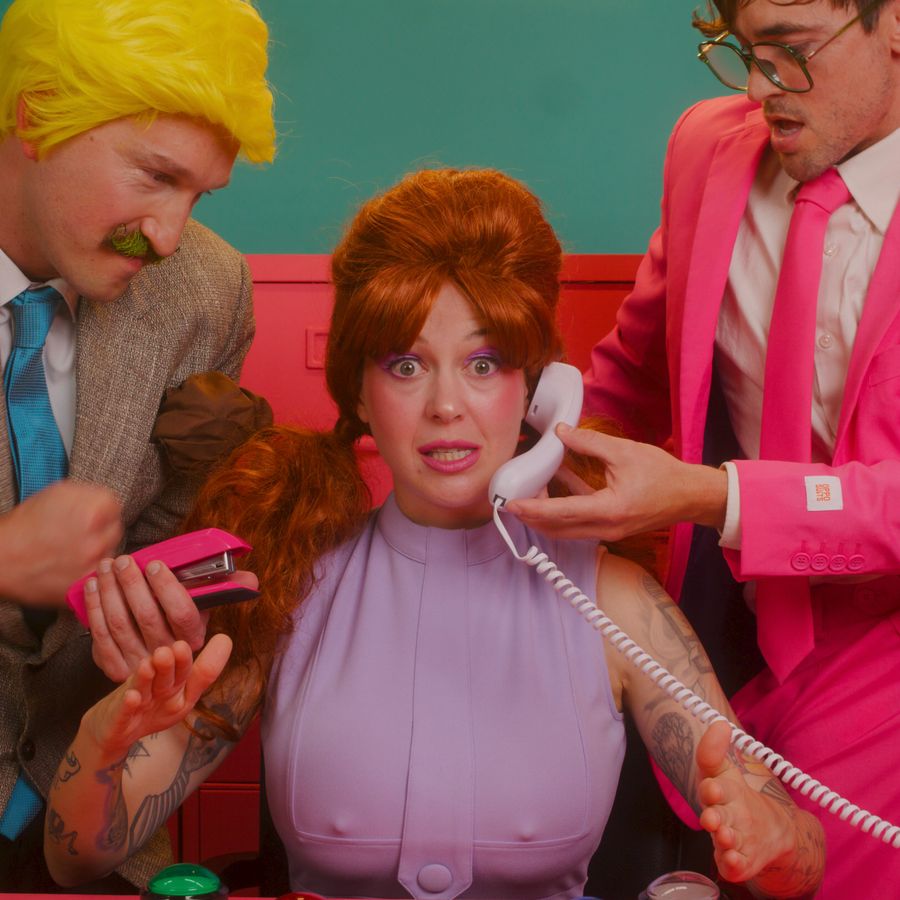 Press Play: Elle PF – Can You Show Me?

I am in love with the new colourful video and single: Can You Show Me? by Elle PF. A re-make of Elle PF’s very first single written by original members Ranelle Labiche, Jenessa LaSota, and Katharine Seggerman. The video is directed by Los Angeles local Danin Jacquay aka Deathcats.

The song was inspired by the trio reminiscing on experiences they have had working in the music scene over the years, which largely include assumptions based on gender/sex.

All these assumptions..seeming to be based on outward presentation and identity. This fun, feminist-inspired song approaches the subject with a sarcastic, tongue-in-cheek flare!”