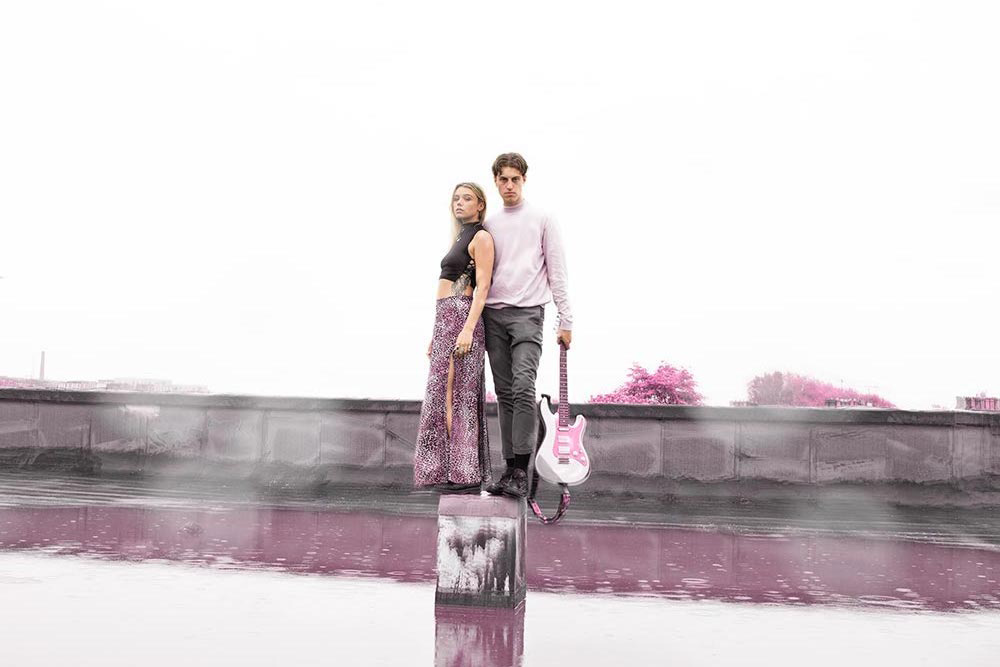 Following the recent success of his single “Hot Love”, Manchester based artist, JAXN, collaborates with Lauren Hough on his new track “Wash Away”. JAXN’s signature sound which can be best described as electro RnB has got many buzzing. Recently announced at Y-Not Festival and Truck Festival and plays on BBC Radio, JAXN captivates through his sexy vocals, taste of (the artist formerly known as) Prince, and modern day musical multi-tasker skills.

Hot on the trail of artist such as Blood Orange, JAXN is part of the next gen of solo pop, electronic, RnB music makers who are about to make impact.

Chuffed with the collab, I enjoyed working with Lauren, we bounced ideas off each other and the song wrote itself in no time at all. I will be co-writing and producing an EP for Lauren in the near future, listen out for that my g’s.