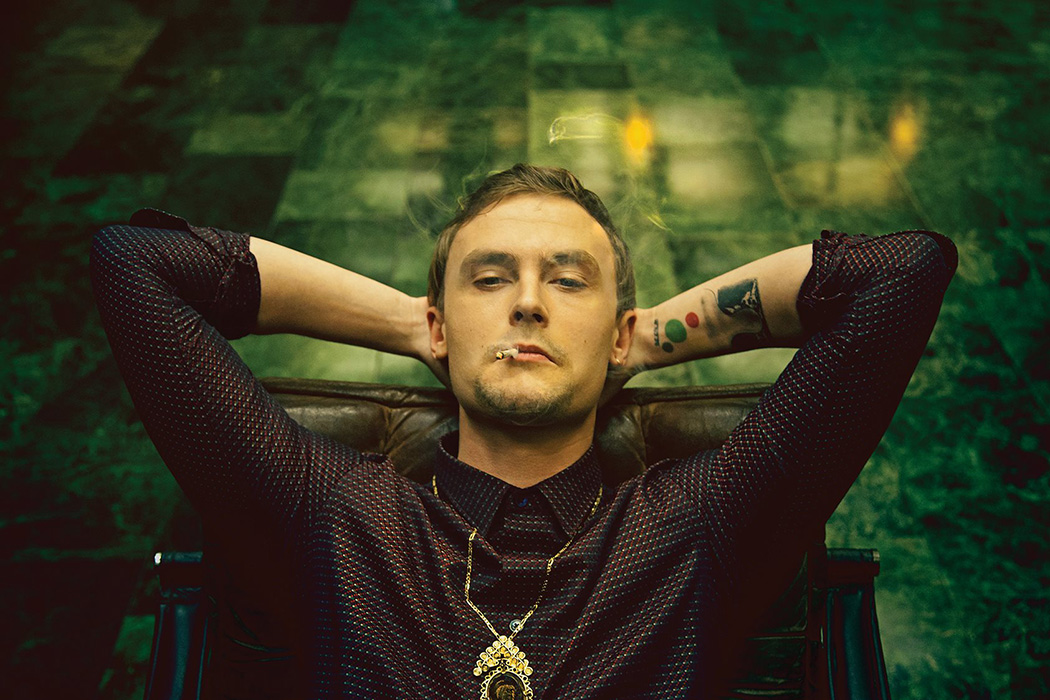 London based musician and producer, Lapalux, releases his new single ‘Flickering’ featuring  Icelandic singer/songwriter, JFDR and the result is a delightful treat to our ears.  ‘Flickering’ comes off Lapalux’s new album ‘Ruinism’ and is the third LP to be released by the artist on Flying Lotus’ Brainfeeder imprint. Much of “Ruinism”’s inspiration was born out of a theatrical score that Lapalux (aka Stuart Howard) wrote for the performance art piece “Depart” which was performed in an East London cemetery.

The aptly named project served as genesis for a direction wrought with doom and melancholia. ““Ruinism” is all sonic wreckage and rubble created using only hardware and real instruments. The sound simultaneously destroys and redeems itself across a tight and formidable forty-eight minutes.” Track ‘Flickering’ serves as a temporal break, as it features the eclectic voice of Icelandic singer, Jófríður Ákadóttir, aka JFDR who many will feel hard-pressed not to draw comparisons to Iceland’s alternative-pop queen, Björk. The collaboration is, however, a hypnotic wave of elegance that is possibly only topped by the perfectly complementary animated music video produced by Jakub Valtar & Marielle Tepper that accompanies it.

Ruinism’ is a made-up term I use to describe the way in which blended sound palettes and inspirations interact with one another to form this album,” Howard explains. “I would record synths and drum hits and re-sample, re-pitch, twist and blend the sound until it was ‘ruined’ and then salvage it again in an attempt to make something coherent.