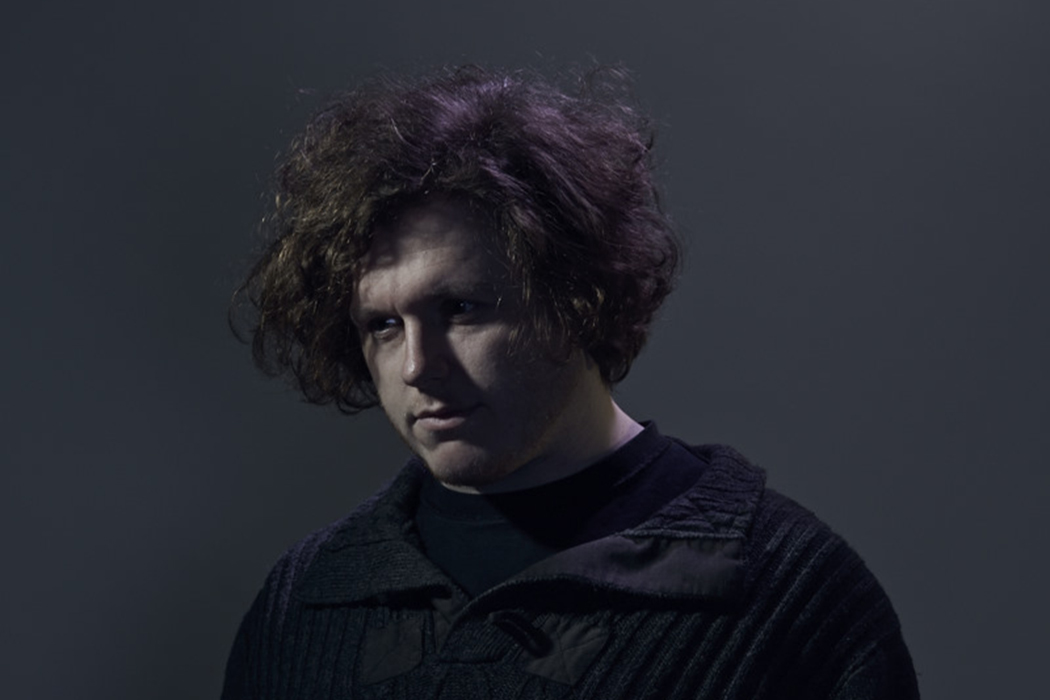 Emerging from the electronic music scene is Manchester-born, London-based producer MODEL 86, with his debut EP Self Help Dance. The eagerly anticipated EP is to be released this September, with tracks such as CTRL creating an ethereal atmosphere with ambient chimes and progressive highs. Seeing many people from his youth stuck with narrowed prospects from growing up in one of Manchester’s most underprivileged areas, MODEL 86 places a strong importance on helping yourself. This, mixed with his own psychological and physiological experiences of anti-depressants and a fascination with mental health, is reflected here in the EP’s title Self Help Dance, making an intimate offering which is sure to resonate long after listening.

Enigmas in modern music are no new thing, but MODEL 86, the moniker of Matthew James Wilcock, takes things further than pseudonyms, masks and no shows. His minimalist Facebook profile states his gender as neutral, and this refusal to ascribe to cultural definitions translates to his shape-shifting musical style. Written over the past year, ‘Self Help Dance’ defies genres, taking influences from modern electronica, 90’s hip hop, film scores, unusual samples and sound design in a style that calls to mind the likes of Flying Lotus, Boards of Canada and Dorian Concept, while retaining a bold originality. At times soaring and melodic, at others driving and percussive, ‘Self Help Dance’ is an EP of true sonic experimentalism. Whilst tracks such as ‘CTRL’ create an ethereal atmosphere with ambient chimes and progressive highs, tracks such as ‘LA’ and ‘Friend’ combine chaotic beats with melodic tweaks, fizzles and cinematic glitches.

Accompanying the EP is a hypnotic teaser video directed by the award-winning Ely Dagher, who also provides the full colour matte print artwork for the vinyl. Inspired by Jorge Louis Borges, Chris Marker and David Lynch, Dagher’s highly stylised monochrome visuals perfectly complement the music’s filmic style. The pair are no strangers to collaborating, having also worked together on the short animated film ‘Waves 98’, for which MODEL 86 composed the soundtrack and Dagher was awarded the highly acclaimed Palme D’Or award for ‘Best Short Film’ at this year’s Cannes Film Festival. A trailer for the film also featured on VICE/The Creators Project. An artist who spent his formative years listening to NY hip hop artists such as MF Doom and Edan, and discovering a range of genres from 70s funk and jazz to Polish progressive rock, MODEL 86 began developing his style at a young age, when he first discovered Acid Pro and bought an MPC 2000XL. Dropping out of art school to pursue his desire to express himself through sound, he perfected his talent by producing music and sound design work for rappers, commercials, TV and film, for which he will produce several new scores this year. Now finally coming into his own, this special 10-track EP features bonus track ‘Swell’ on digital, whilst the vinyl release will feature ‘Friend’ and ‘C.T.A.S’, alongside exclusive 7″ track ‘Hangin With Virginia’.