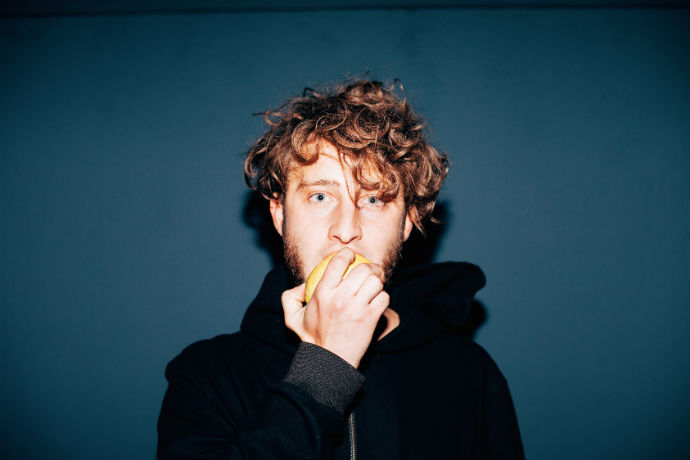 After releasing debut solo single ‘Girl’ in February, wunderkind producer Moglii is back with ‘Breath’, his second offering from upcoming debut solo EP Naboo, to be released via Majestic Casual Records later this year. Featuring the ethereal vocals of UK singer-songwriter Island Fox, the German producer and jazz pianist pairs his signature mix of analogue and electronic production to create a wonderfully textured, intricate soundscape, resplendent with throbbing synths and break beats.

“It’s about feeling far away from where you would like to be with someone, even though there are feelings involved still holding you down. The lyrics end in attempting to plant small subliminal ideas like a seed into someone else’s mind (somewhat like inception). The words aspire to move like a minimalistic dream or collage of thoughts, from one surreal connected fragment to another. The lyrics catch a series of rare introspective moments within the dynamic flux with someone else. The lyrics go through the motions of mulling over a situation (which is also reflected as lyrical repetition within the music). The words were intended to be an allegory for those paying close attention. The situation is unresolved and free of expectation, just like a dream.”