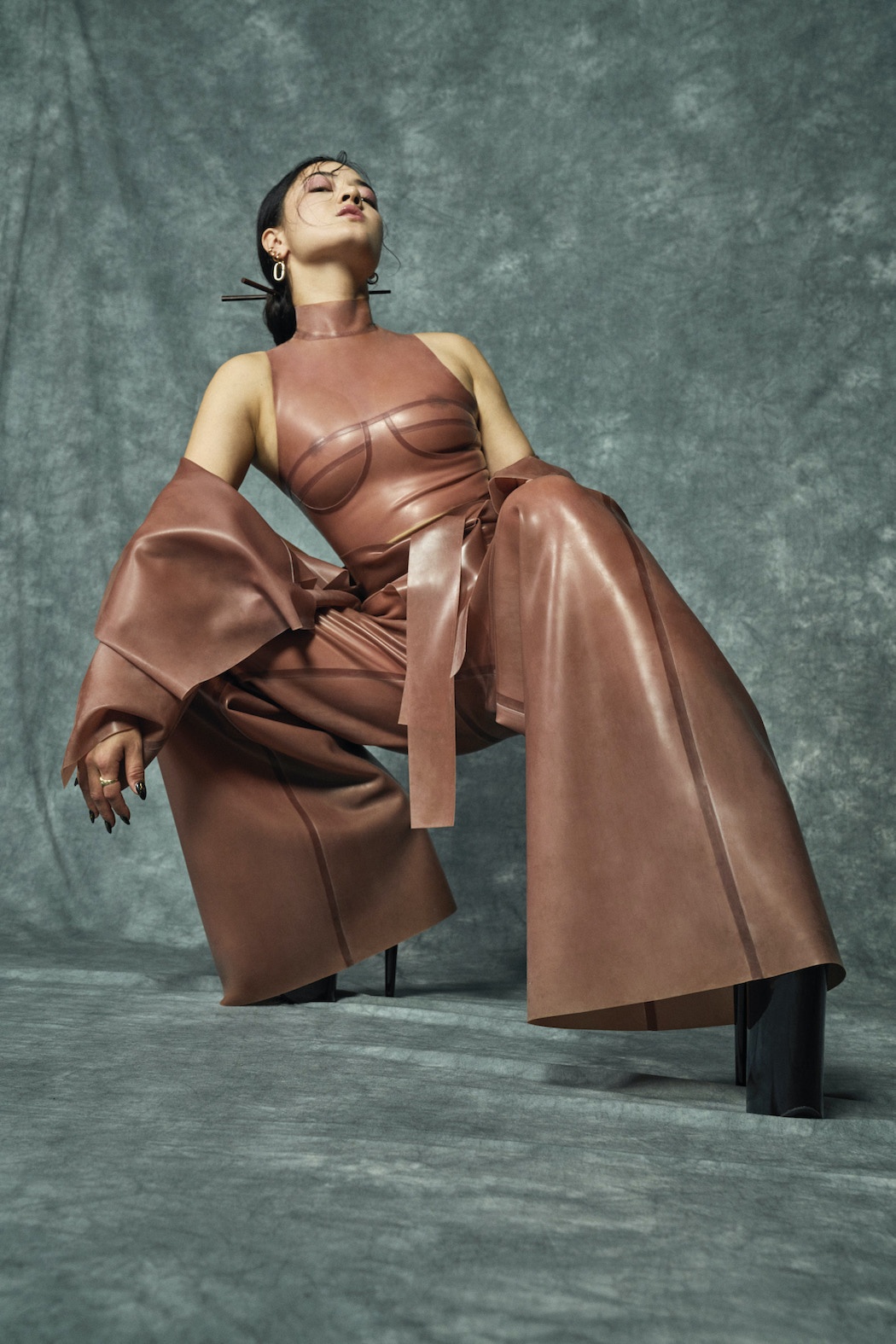 Berlin-based R&B singer-songwriter, producer, and artist Mulay makes her stunning debut with the single and video for ‘SHAME’, out now on Grönland Records. “The song captures a moment of self-confrontation striving for self-acceptance,” she shares on the single. “An inner voice that encourages you to embrace who you are, to walk your own path with pride instead of constantly trying to meet other people’s expectations or hiding parts of you away in order to receive their confirmation. A dare to love yourself in all your dimensions.” Directed by fellow Berliner Felix Aaron, the video for ‘SHAME’ is an intimate ode to body positivity and self-love. The gorgeous single also acts as an introduction to Mulay’s upcoming EP ‘ANTRACYTE’ due out in early 2021.

Starting first as a student of Jazz and Pop, her experience forming her own band in the Netherlands encouraged a desire to embark on said multidisciplinary and explorative journey of self-actualization as an artist.

In a world of instants, Mulay strives to make music that stands the test of time, sourcing inspiration from artists that walked their own paths, including such modern icons as FKA Twigs, SZA, and Sevdaliza. Textured sounds, vivid imagery, intimate emotion, and irrefutably infectious grooves from across the musical spectrum salubriously collide, forging a kaleidoscopic downtempo sound that harmonizes in the space between soulful R&B, Trip-Hop, emphatic Pop, and Electronica.

“Writing is my therapy and in expressing myself, I translate raw, real, and often complicated emotion into art in as many dimensions as possible; film, music, movement, and live performance. I want to create an alternate world that takes people on a journey through the depths of my mind, one that will end up serving as a surface for people on the outside to reflect upon themselves.”

Now performing at a caliber akin to her contemporaries, she soared beyond the à la mode curve, with her distinct vision aligning more with the avant-garde. Breaking free from the restraints of the aural dimension, Mulay is transcending towards the aforementioned multidimensional experience led by the wildly transformative quality of her music; “Music has always been connected to images in my head. I write a song and I see a scenery in front of my inner eye,” she continues. 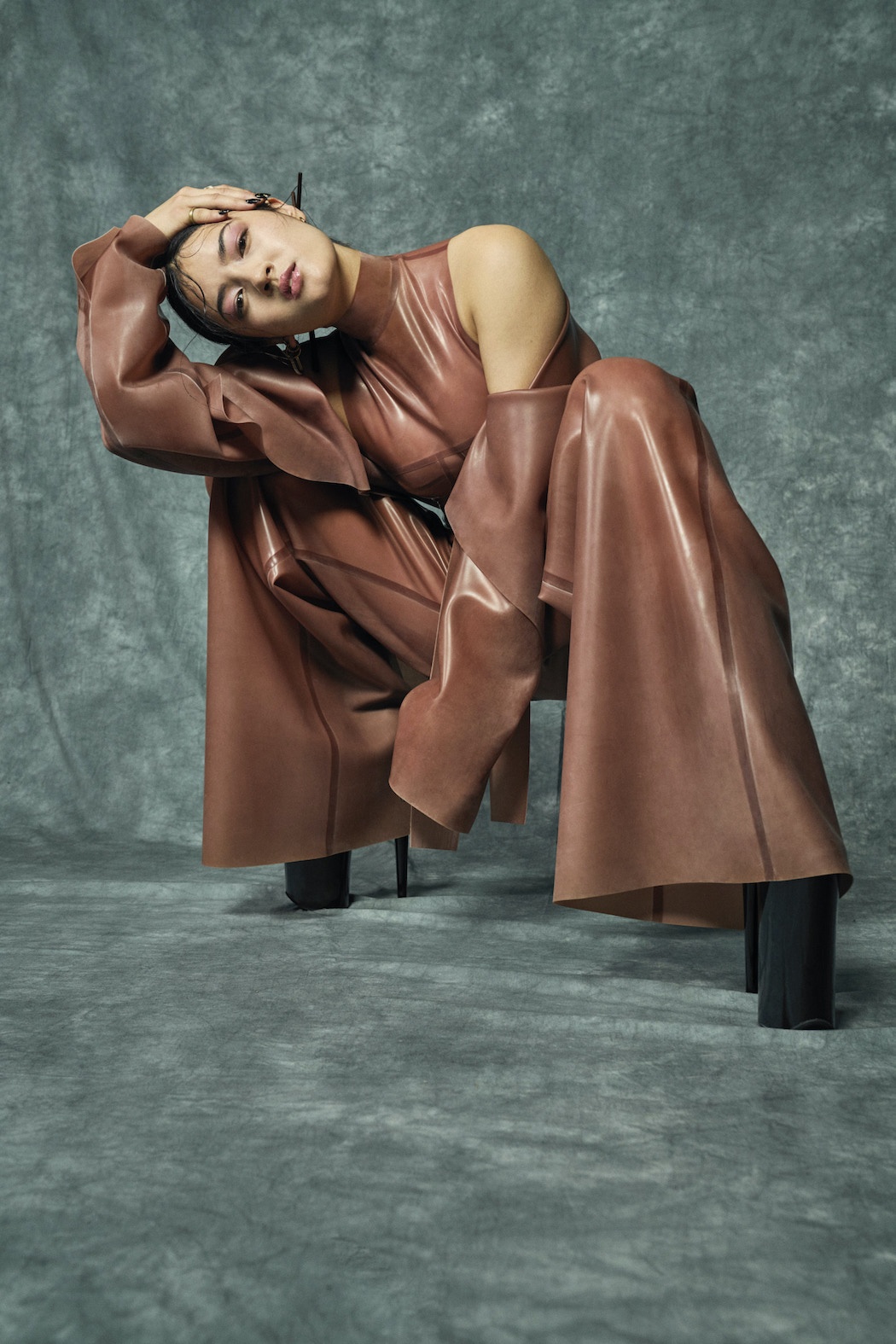 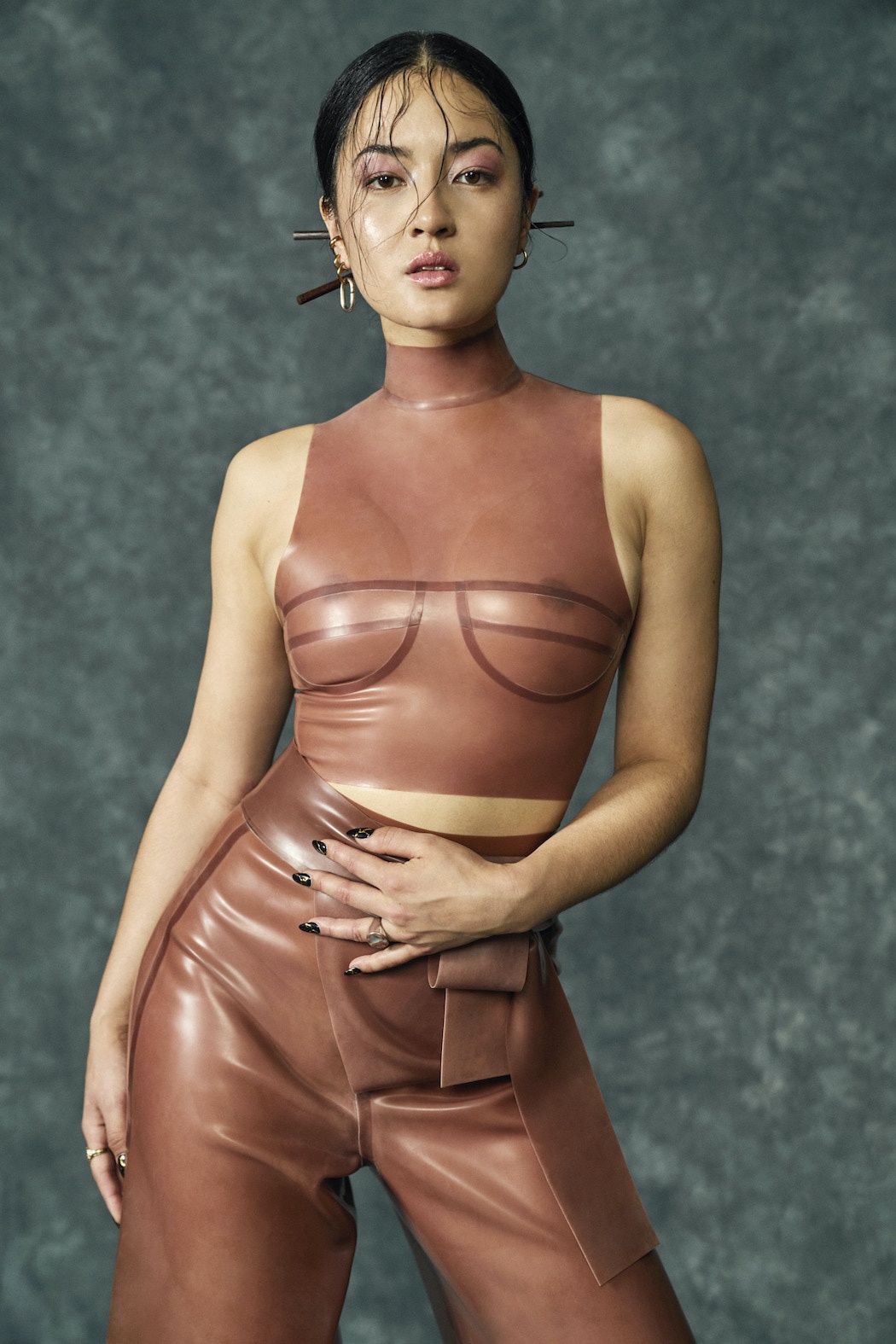 Having given the world a taste of vocal prowess on the stratospheric collaborations with Moglii and Tender Games, her story officially begins with the forthcoming first chapter, and conceptual debut EP, ANTRACYTE.

As the title eponymously alludes, the project reflects on the darker underbelly of modern life as we know it; fearlessly addressing the taboos of betrayal, guilt, morality, prejudice, a shattered self-image, self – destruction, and ultimately the acceptance of one’s own humanity. They say that difficult conversations yield the most important results, and ANTHRACYTE starts the conversation. Cutthroat in its honesty, the predominant focus throughout the audiovisual journey is the self – empowerment gleaned from the opportunity for personal growth.

“The whole EP is about challenging the idea of right and wrong, about broadening the spectrum between black and white. We’re all human, we’re all imperfect and that makes us who we are. It’s a celebration of the darkness within, the corners and edges of our soul.”

A swansong for her old life, and a celebration of her personal and creative rebirth, Mulay invites you to join her on this personal journey, in hope of aiding you on yours.

‘Shame’ is out now: https://mulay.lnk.to/SHAME