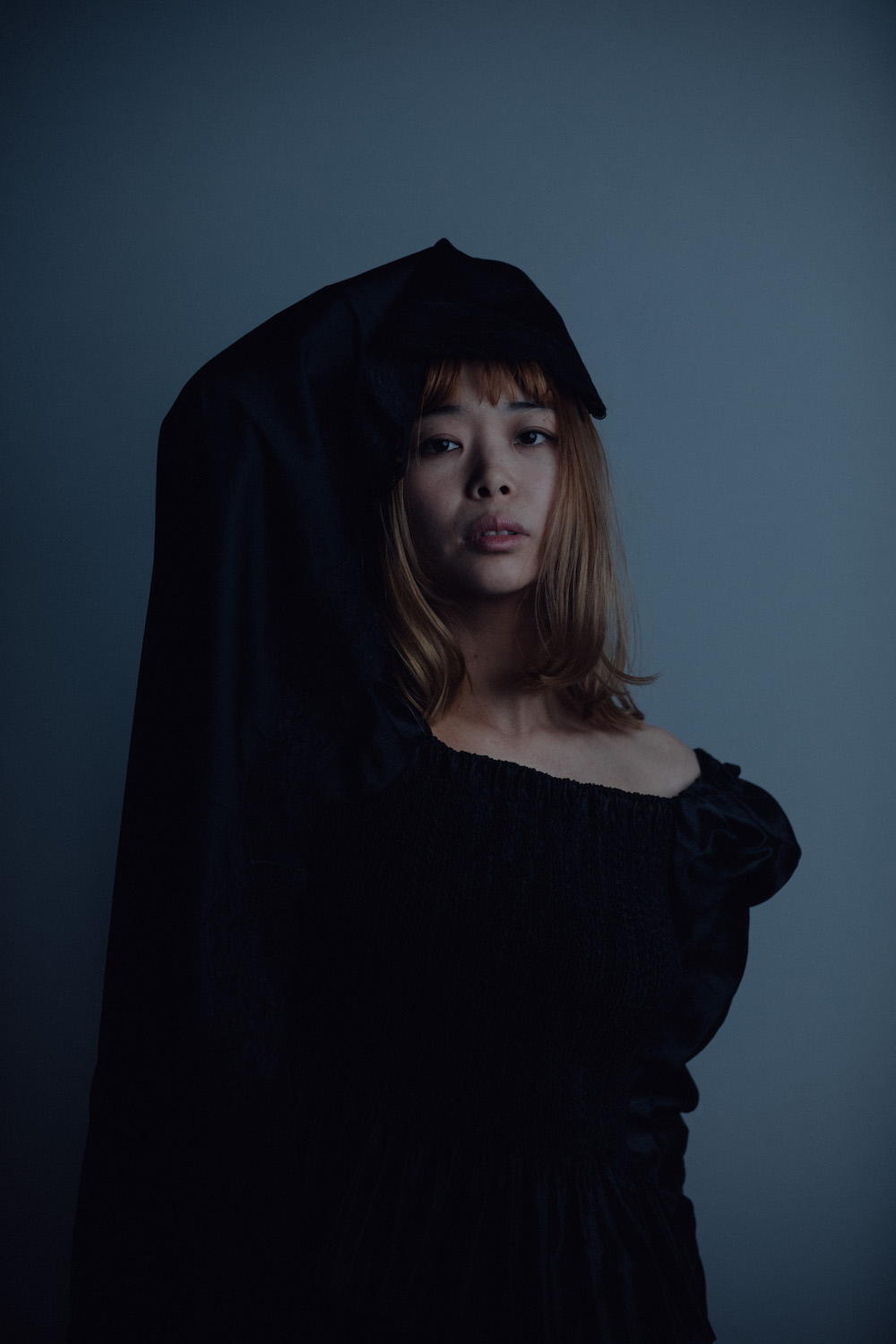 Noah teases her new album Noire with the video release of ‘Gemini — Mysterious Lot’, the first single from the album, and the track Back. The far-off piano in ‘Gemini — Mysterious Lot’ is captivating enough, but add to that the late-night strings, bubbling bass and energetic percussion, it seems that Noah has created an instant classic for an after-dark atmosphere. The music video was directed by John Smith, known for his video of Jessy Lanza, Born Ruffians, as in the previous video.

Noah has changed her constantly seen her sound evolving since the release of her 2015 album Sivutie. While she described it as “a sonic vision of a daydream scene,” 2019’s Thirty contained a mysterious, vapor-wave-like atmosphere that functioned as a gateway to Tokyo’s urban world. While also incorporating the delicious minimalism of 80’s Hong Kong pop, Noah finally realized what she really wanted to express during the challenging first year of the pandemic. Noah is a producer and singer from Tokyo, Japan. Growing up in Hokkaido and moving to Nagoya. She has worked with producers such as SELA., Kidkanevil, Joni Void, Repeat Pattern and Teas.

Directly helping Noah to hone the sound which eventually became 2019’s Étoile, her most recent album Noire is a collection of past tracks created between 2015-2020. Through jazz-inflected piano loops and a lo-fi vaporwave sound, alongside carefully considered beats, Noah’s latest album showcases the joy of finding freedom in staying up late into the night, and the introspection that comes with it.

‘Gemini ― Mysterious Lot’ is out now via Flau: flau.lnk.to/noah-noire