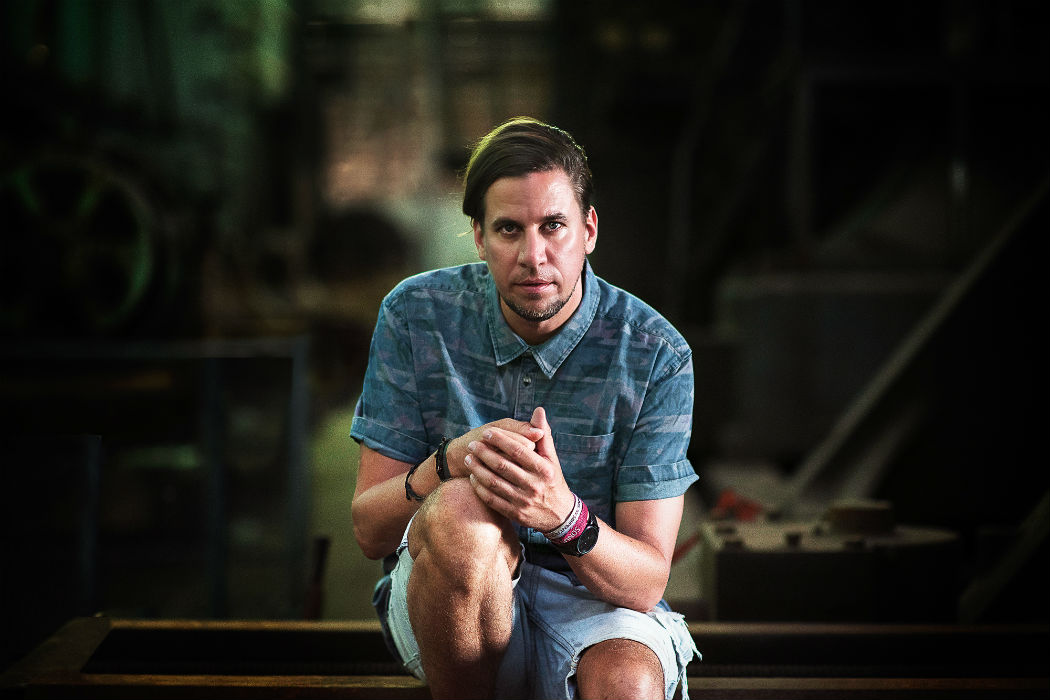 On his sixth album, ‘The Arc of Tension’, the Berlin based DJ, label owner and producer Oliver Koletzki yet again presents his remarkable vision of contemporary electronic music, while he assumes the role of a storyteller. ‘The Arc of Tension’ speaks to its listener as a singular, self-contained work, which communicates by way of its natural flow and arc of suspense. The quiet chirps and warbles, which initially unfold on the first single ‘A Tribe Called Kotori’, thus act as a loose associative bridge to ‘Der Mückenschwarm’, Oliver’s big breakthrough hit. Stylistically we are being presented with a tropical, downbeat excursion, steeped in spirituality. A surprising new direction, which knows how to captivate.