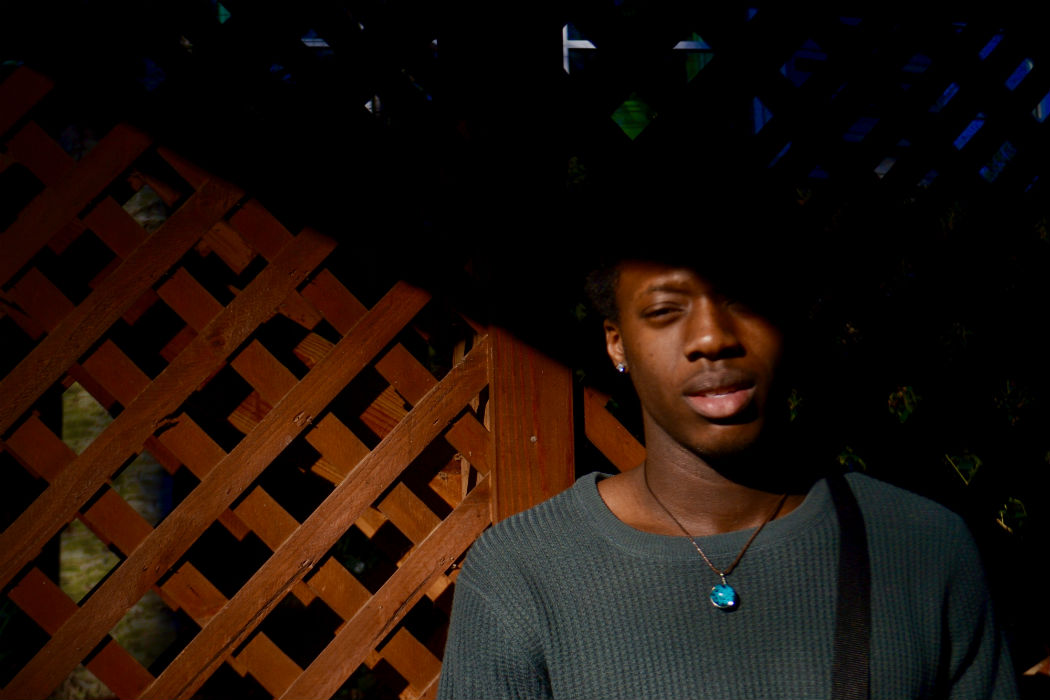 New Atlanta artist, Plethra, shares a message of both appreciation and a wakeup call with his debut single ‘Superheroes. The Interlude’. The newcomer uses his ability to merge honest and powerful lyrics with real-life situations, producing a form of unpredictable storytelling. As we enter October’s Mental Health Awareness Week (MHAW), ‘Superheroes. The Interlude’ is an invitation to view suicide in a different light.

‘SuperHeroes. The Interlude’ is a story of a misunderstood boy becoming an “understood” world’s superhero through transitioning into the next life by suicide. Although there are usually no happy endings to suicidal stories, Plethra decides to shed light on the boy’s soul by referring to him as an embodiment of the life which surrounds us. The author quotes “We’ll be the ones who you can call, as the trees we’ll listen to you” as a sentiment to what he believes categorizes this resurrected boy a true superhero. Although suicide being acceptable isn’t within his intentions, Plethra wants the “understood” to understand what it feels like to want to be there for people who aren’t there in return.

With suicide being the 10th leading cause of death in the U.S., I felt it was only right for me to show appreciation to those who’ve become our guardian angels, aka our ‘SuperHeroes’- and to let the others like me know that they aren’t alone. We must take action in any way possible to prevent or treat illnesses such as depression with love and care for one another as a superhero would.