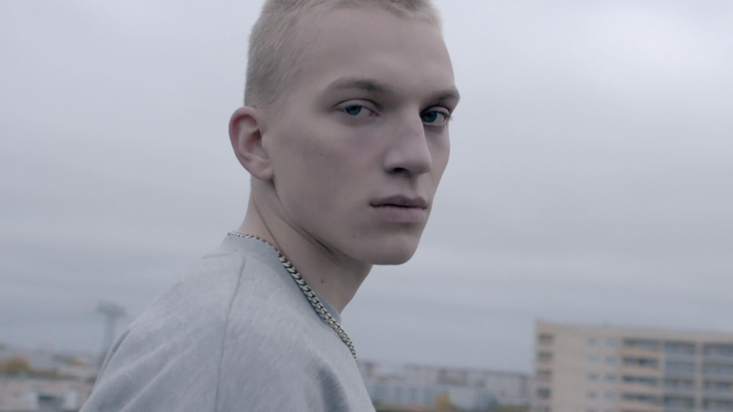 Lief is proud to release ‘Waiting’ – a music video collaboration for S-Type directed by Adi Halfin. Based on the photo series “Loose Ends” by award-winning photographer Si Wachsmann, this film follows a group of boys on an adventure in the rough neighbourhood of Marzahn-Berlin, as they escape their harsh reality to a place where boys can be boys. Halfin was inspired to continue the narrative that Wachsmann, her frequent collaborator and real-life partner, had established with “Loose Ends” and transform it into the moving image. Lief joined forces with prolific innovative record label LuckyMe to add S-Type’s first single from his album ‘S-Type-Beat‘ as the perfect score for this story.

The film stars Sebastian, Alex, and Kuba, boys with big dreams and a lot of steam to let out. Halfin effortlessly maintains the feel of the photo series, as she lets the boys give us a glimpse into their emotional world through powerful portraits. She adds her signature touch of movement into surreal moments where the boys break into unexpected dream-like dance.  Working with Waschsmann as DoP kept the ambiance true to its origin, with her cinematography giving a beautiful sweeping aesthetic to this otherwise harsh world. 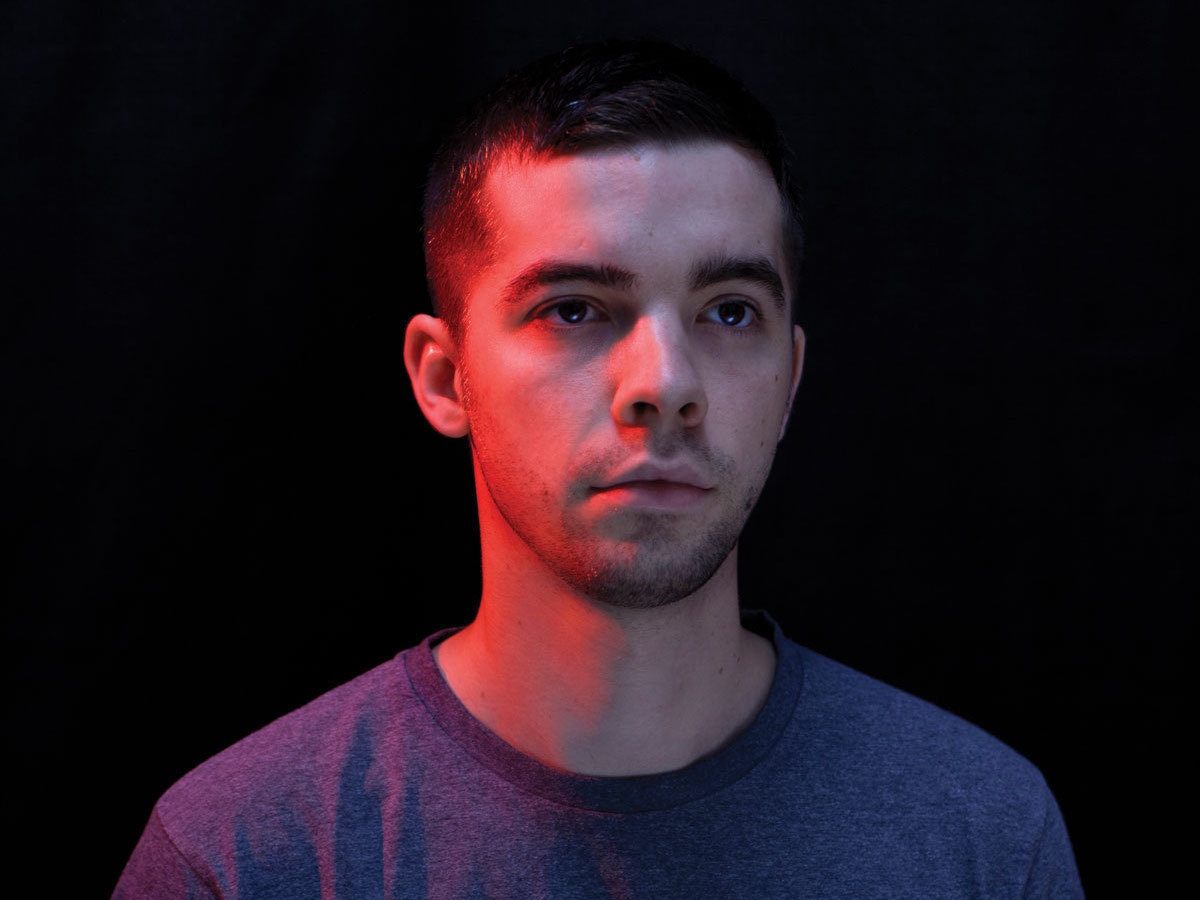 Halfin felt the desire to film ‘boys being boys’ due to her tendency to express extreme emotions in her work; “I like things that come from the gut and not from the head. And there’s something about this period of adolescence that I find fascinating, especially when it comes to boys. The borders of ‘right’ and ‘wrong’ are not always clear and you constantly want to test your limits and the limits of your environment. Every emotion is magnified, and a small game can easily turn into something extremely violent. There’s something fearless and careless about this age and it connects to primeval feelings – jealousy, anger, love, sexual attraction – it’s all out there, with no filters.”