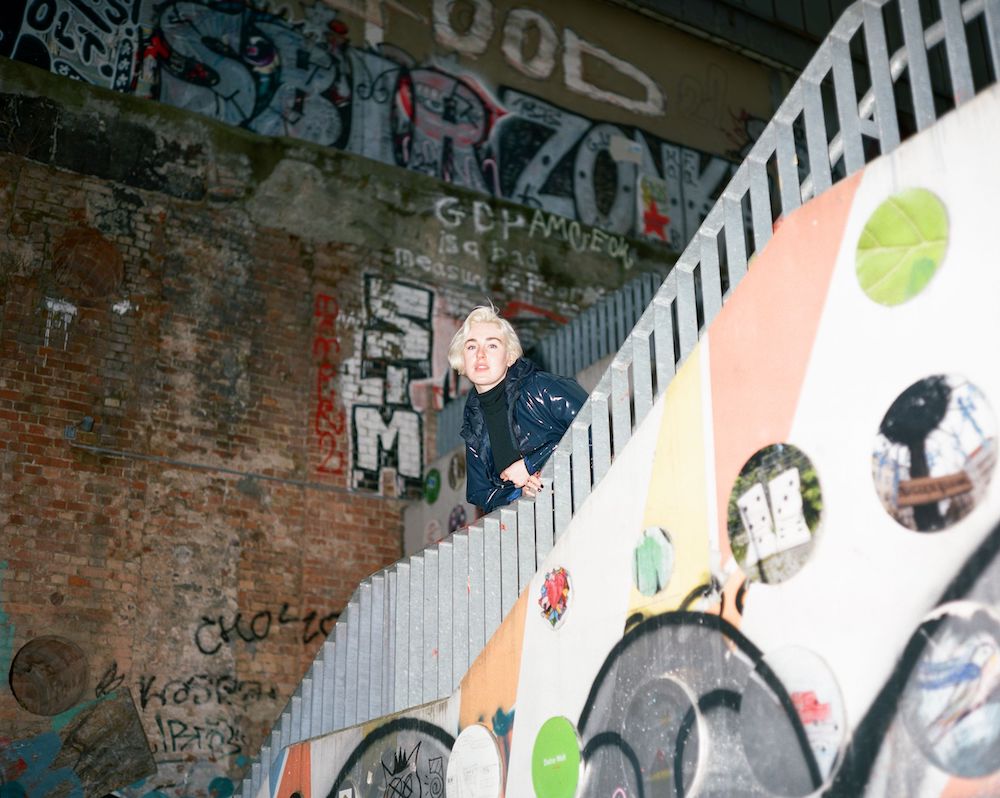 Manchester-born, Berlin-based artist, Sable, takes a leap into the world of pop with her latest self-produced single, ‘Long Hot Summer’. Drawing on a love for the likes of Caroline Polachek, Christine and the Queens, and classic pop icon Robyn, she pairs glossy electronic instrumentation with chirpy percussion, taking a step away from the dark, post-dub inspired beats of her debut EP.

The hook centres around nostalgia for long-gone summers, but peel back the layers of the track and the lyrical content is anything but sunny. Referencing relentless feelings of dissatisfaction and an over-reliance on romantic partners to solve existential crises, the track slowly spirals away from its polished aesthetic into a raw, passionate refrain.

In the final bars, Sable lets loose, expressing total despair at her failing attempts to drown out the seemingly endless cycles of social and geopolitical nightmares. She takes aim at a political culture that attempts to appease and undermine the fears of young people, rather than engaging with their fears. The result is a song that both celebrates pop music and acknowledges its potential to overlook the juxtapositions of living as a young person in 2022.

The past year has been characterised by these strange tensions. On the one hand, we can see our loved ones again, dance in a room full of total strangers and sing together at last. On the other, there is a seemingly never ending string of crises and uncertainty looming over our heads. I wanted to write a track that encapsulated that mismatch – something you can dance to and sing at the top of your lungs, without ignoring how bizarre it is to want that in the face of so much chaos.

‘Long Hot Summer’ is the first track to follow Sable’s self-produced debut EP, Kitchen Sink, released in the summer of 2021. Since that project, she has performed at CURA and KW Institute for Contemporary Art, both based in Berlin. In October, Sable streamed a live show with the producer collective, Éclat Crew Berlin.

So far in 2022, she has appeared on Radio 80000 and Refuge Worldwide, including participating in a night with Berlin-based FLINTA+ DJ Collective BLVSH. As a producer, Sable partnered with Bandlab on the creation of two sample packs, aimed at helping anyone begin their journey into music production, without the need for purchasing expensive equipment and software.