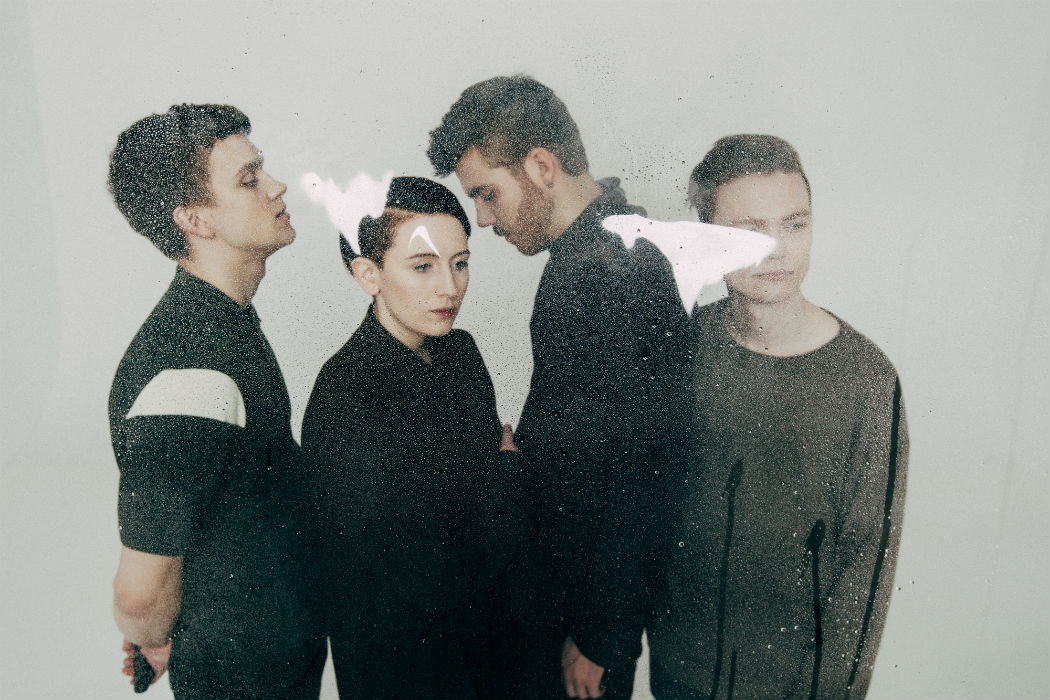 This week Nettwerk Records announced Icelandic electronic pop band Vök joined its ever growing and diverse roster. The band will release their highly anticipated debut studio album Figure on April 28 via the Canadian label. Directed by Hörður Freyr Brynjarsson of Eyk Studio, the video for first single ‘Show Me’ was filmed during one of the darkest periods of Iceland’s winter. The video utilizes the dark, casting its scenes in a deep, gloomy hue. Hörður contrasts the country’s natural darkness with his use of neon and fluorescent light, making every splash of colour, from the headlights of a car to the vibrant yellow of a cocktail into a major visual event.

Figure sees the Reykjavík-based band taking their sound to new heights. The album is full of distorted pulses, near-whispered melodies, echoing guitars and dreamy hooks. Influenced by everything from The Weeknd and Little Dragon to existential sci-fi cinema, their ambitious first full-length spans a whole spectrum of sounds and emotions. “Anger, obsession, negligence, death, love, happiness and hope,” lists lead vocalist Margrét Rán (who began the band with saxophonist Andri Már in 2013). 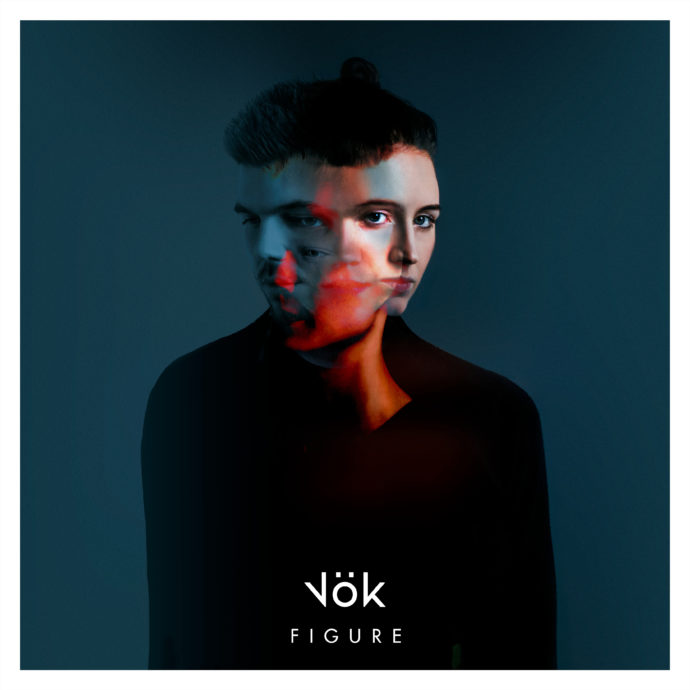