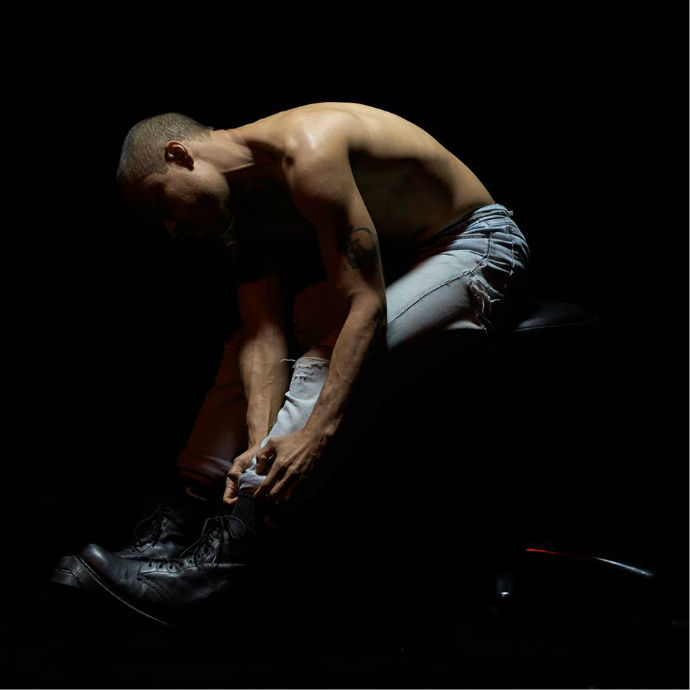 WILLS (William Johnson) is an American musician, songwriter and sound design artist from the Bronx, currently living in St. Paul, Minnesota. As a composer and performer, WILLS has produced multimedia performance pieces for art spaces including The Kitchen in New York City, The Apollo Theater and BAM (Brooklyn Academy of Music). His work is heavily influenced by his father, Bruce Johnson, who released avant-garde guitar recordings with the Strata-East label in the 1970s, instructed Vernon Reid (Living Colour) and played with and wrote arrangements for Chico Hamilton and Gil Evans.

WILLS has also scored works for HBO’s “High Maintenance” and ss a vocalist/writer/sound designer, has contributed to projects that range in scope from Flume’s Skin to Heems’ Eat Pray Thug. Chris Zane, known for his work with Passion Pit and Holy Ghost among others, produced the debut EP of WILLS.

‘WILLS’ EP is out September 9th via IAMSOUND