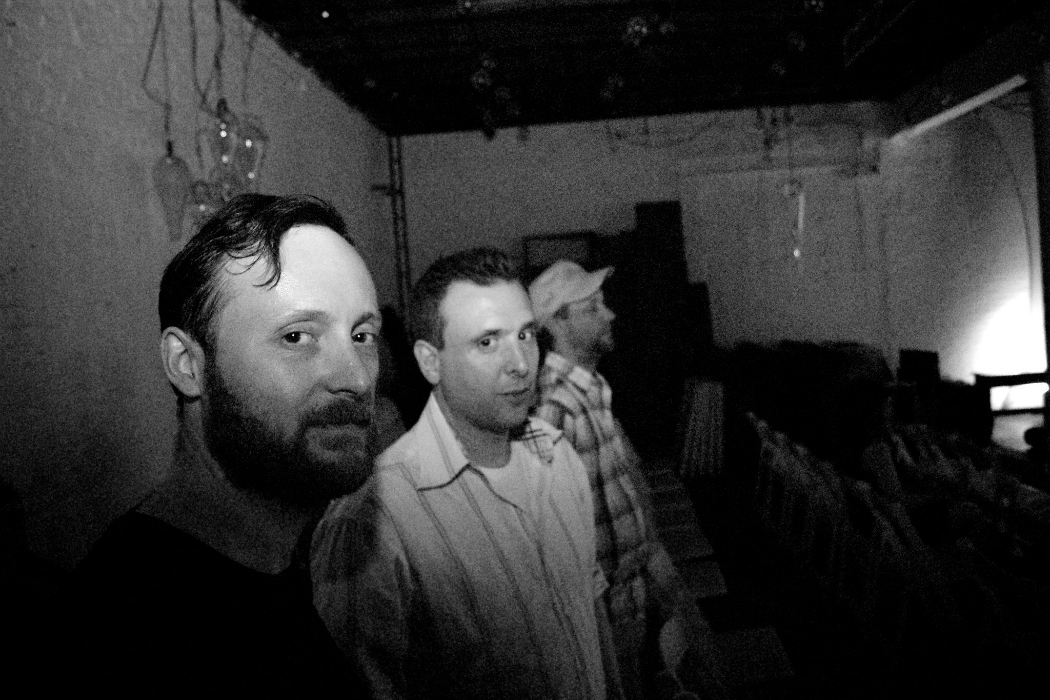 Kim Ann Foxman’s Firehouse imprint storms into 2018 with an extra special re-release of the 1994 rave classic Scott Richmond and John Selway aka Psychedelic Research Lab, Keep On Climbin’. The package features both original mixes alongside two outstanding remixes from Deetron and Kim Ann Foxman. “P.R.L. Keep On Climbin’ has always been a major tune for me.” says Foxman, “I used to hear it so much during my rave days when I was living in San Francisco, and still play it out all the time… Scott Richmond and John Selway of P.R.L. had to search and dig up the old tapes for this one which makes it quite special to me. I’m excited to re-release this gem along with two new remixes by Deetron and myself.” To celebrate the re-release, Psychedelic Research Lab have put together their all-time top 5 tracks.

“When I heard this record, I was floored. Acid House from the UK had taken things to new levels of production and popularity, but this track changed the script to being a new experimentation in music. I got it the day I could and brought it to my music composition master class and told them this is a masterpiece and will change things, and it did. I don’t remember a lot of specifics in life but this is one of those tracks you always remember the first time you heard it. I pursued musical rave-tinged house for the rest of my life.” – Scott

“Up until I was 13 my mom made sure I only listened to classical music. Then I discovered New Wave and my life changed to be forever dedicated to synthesizers that make you dance. Everything about Depeche Mode in the glory years was perfect. Black Celebration was their first album where I was old enough to go to the store and pick it up. They elicited the perfect angst for teens and the most amazing synth sounds (thanks to Alan Wilder) along with David Gahan’s piercing baritone vocals. Their stretch of albums from “A Broken Frame” to “Violator” is second to none. In my high school yearbook, my goal was “to become the next Depeche Mode” yeah that kind of didn’t happen but what an inspiration. Fun fact, John’s music partner in his group Disintegrator was the start of Depeche Mode 101 and we all went to college together.” – Scott

“One of my favourite all-time house tracks, from one of the best Chicago producers. the syncopated energy of the chord stabs and how it works with the bass groove grabs me every time, and definitely informed my productions whenever I delved into house.” – John

“Back in 1992 (or was it 93?) Sven Vath made his debut at the legendary rave club NASA at the Shelter. The lights went down and he played this record from beginning to end. It had the most insane 303 lines and crazy acid buildup that anyone had ever heard. Everyone in the club was asking “What is this!!??” It immediately creates the legend of Sven Vath, Hardfloor and his labor Harthouse all in one swoop. All of us dreamed to create something like that and John and I did our best to do so. Undeniable acid build-up rave classic and a massive influence for us.”

“Back at SUNY Purchase where John and I went to school, we had chill out parties in my living room. Frankie Bones from Storm Rave would come up from Brooklyn, Mark Zee who went on to throw the Monkey parties in Roseland came, and everyone would lay down chill out tracks. Black Dog was a staple and an inspiration for us to get into “chill out” which really was ambient vibes but with great rhythms too. John and I created “Tarenah” as our first project as Psychedelic Research Lab, inspired by this trend. It ended up on a Cafe Del Mar volume 2 one of the most classic Chill Out albums. Beautiful, timeless album, sophisticated rhythm and harmony. Black Dog and Plaid have always been inspirational.”