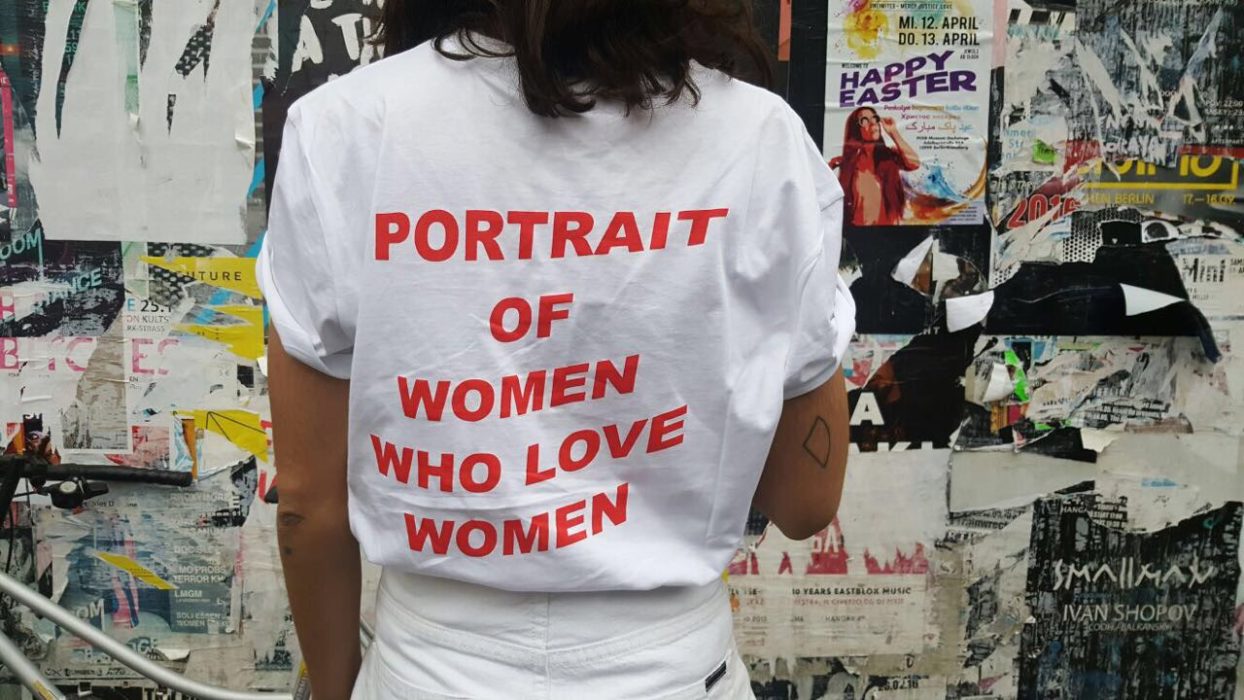 #Calling4Women – May I introduce yout to Rita Braz?! A portuguese art director and photographer living in Berlin. Join Rita and her project Q Revolt – a portrait of women who love women. Rita is collecting money to be able to shoot and subsequently publish a book. Q Revolt is a portrait series about women, who have in common nothing else but their sexual orientation, aiming to break stereotypes. Rita says: “I am looking for women who are interested in being part of it and getting photographed by me.”

“When I started this project back in 2013, I met some women and I took some pictures but I didn’t have the funding and the strength necessary to finish it. My goal was (and still is) to make a book that could share the diversity of women-loving-women and to break the stereotypes on this specific minority, which I’m part of.  Now 3 years later, I decided set a kickstarter campaign and put my heart out there. The money will be used to make portraits of 100 women, all shot in film and for the book printing itself + exhibition.”

“Q Revolt was born back in 2013 when traveling with a friend through Croatia and Bosnia and we felt so aware how different our lives would be if we’d be living there instead of Berlin.  Somewhere in Sarajevo I saw “Q REVOLT” in red written on a wall. I had no idea what it meant but to me it was the start of a whole journey. I wanted to show something to the world and hopefully be able to change opinions about women like me and my friend.”

wanna be part of Rita´s book?