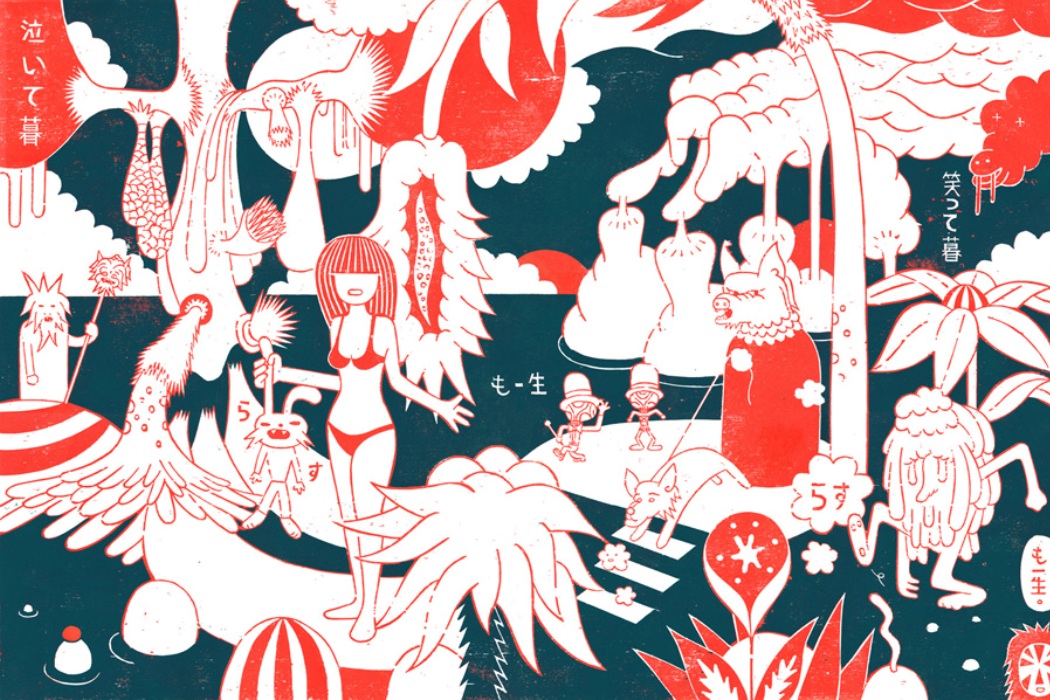 Are Comic books art? Yes, absolutely. You have to agree to that when you come across Roman Klonek’s brilliant work. Roman Klonek, born in Kattowitz, Poland, has a spot for old fashioned cartoons, especially east European styles. In the 90s he studied Graphic Arts in Duesseldorf and discovered a passion for woodcut printing. For 15 years now, he is doing posters with a wide range of whimsical creatures, mostly half animal/half human, preferential in awkward situations. Discover a bizarre balancing act between propaganda, folklore and pop. 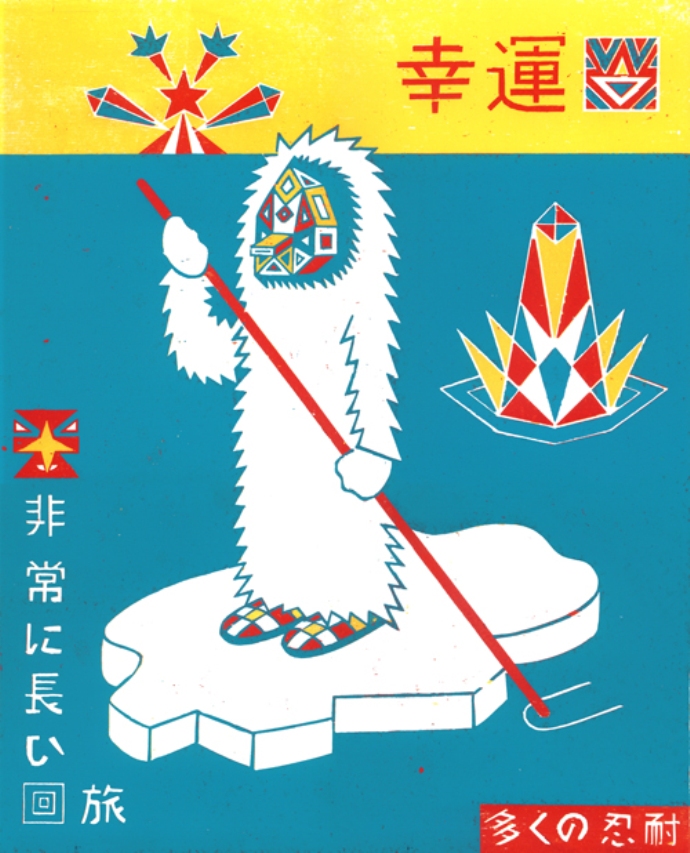 KALTBLUT: How did you first get interested in art?

Roman: I became a big comic fan when I was maybe 10 years old. I was really crazy about Comics and made a lot of own figures and stories. In the process of time (approximately 6 years later) the quality of the comics became a deeper, a more intellectual direction. I talk about (for example) the work of Art Spiegelmann and Robert Crumb. Of course I was not aware that this got something to do with “art”. Now I know it did. 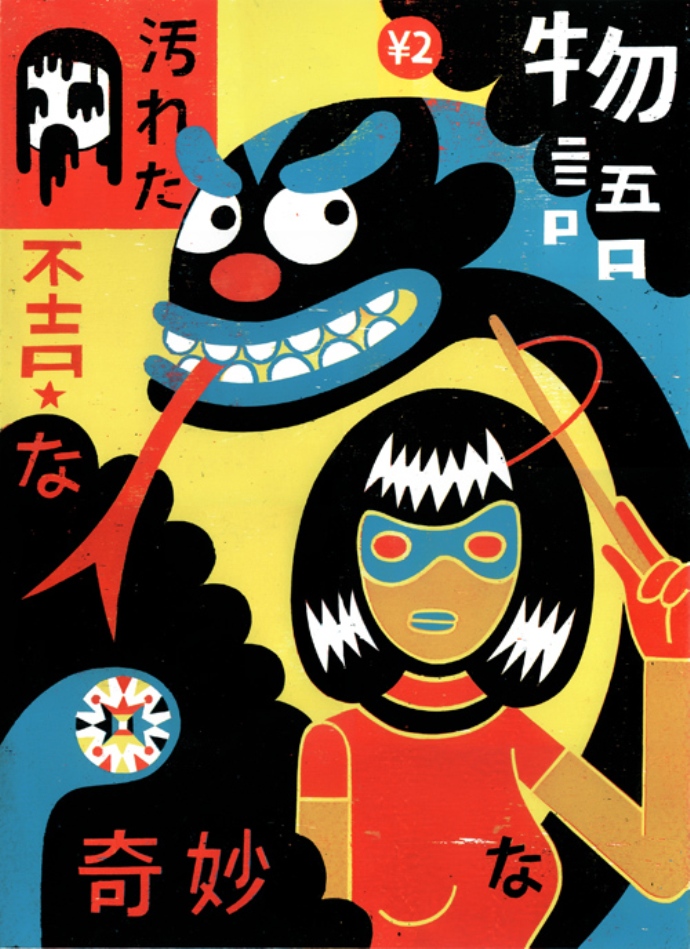 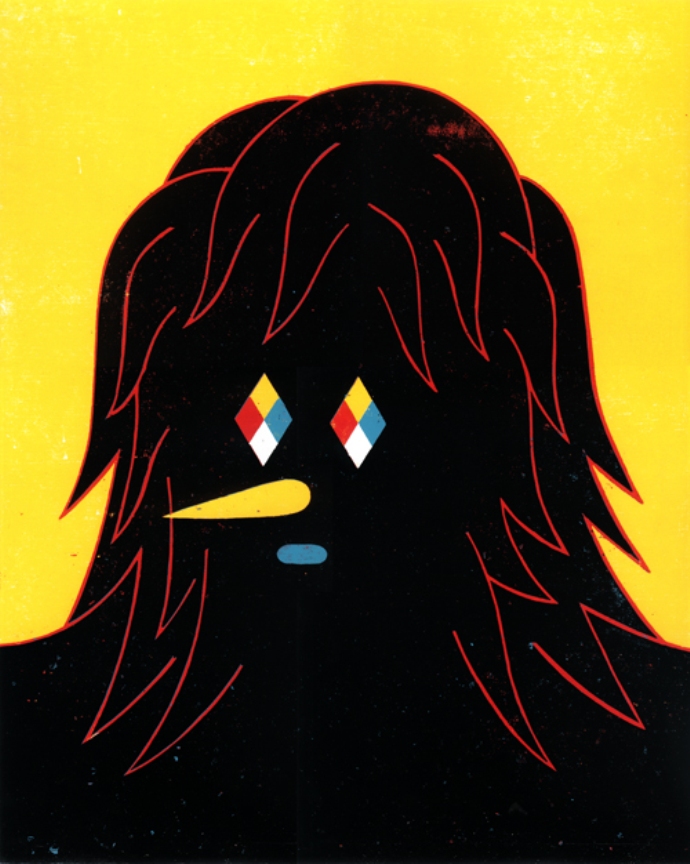 KALTBLUT: What kind of things do you want to express through your art?

Roman: I like to transport a slight type of mystery but naturally it’s absolutely subjective. I create characters, surroundings, patterns etc… in an intuitive way. And I get a special feeling of comfort and satisfaction when I can see: yes, here I got a fine transformation of my thoughts and imaginations into something visible.
On another level you can compare it with the gratification you get when you succeed in finding the perfect words for a meaning or a feeling you want to express. And thats all. I got no special message for society. Maybe the only is: be aware of clichés. 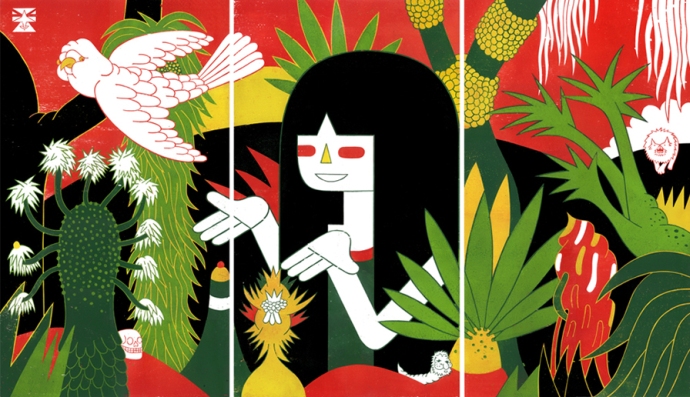 KALTBLUT: Are there some other artists you admire?

KALTBLUT: Are you working on anything specific right now?

Roman: Right now I’m doing a couple of new printings for some shows. For Gallery Affenfaust In Hamburg in October and for Gallery Huehsam in Offenbach in November. 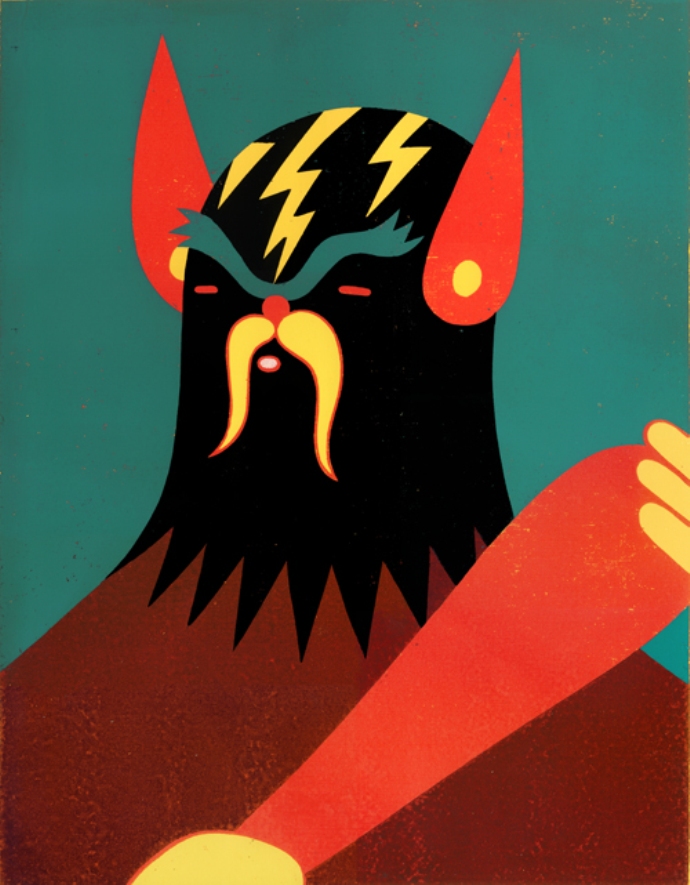