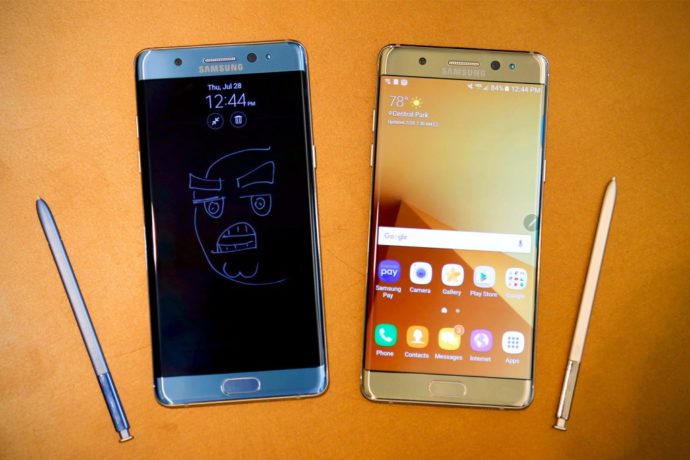 #MustHave – Samsung has just unveiled the seventh generation in the Galaxy Note family. Firstly, the Note 7 has the same internal specs as this year’s Galaxy 7 and S7 Edge — quad-core, Snapdragon 820 chipset, an Adreno 530 GPU and 4GB of RAM. Similarly, the Note 7′s camera is the same as the Galaxy 7 and the S7 Edge, with a 12-megapixel, DualPixel camera. But most impressively, Samsung has integrated an iris scanner into this phone. You can use it to unlock the phone or to access secured content you’ve stored. Eventually, the iris scanner will be used to unlock payments or logging into accounts. Additionally, the Korean tech giant has opted to switch from the traditional Micro-USB outlet to a USB Type-C outlet — the same seen on Apple’s new MacBook line. The phone is set to be released on August 19. 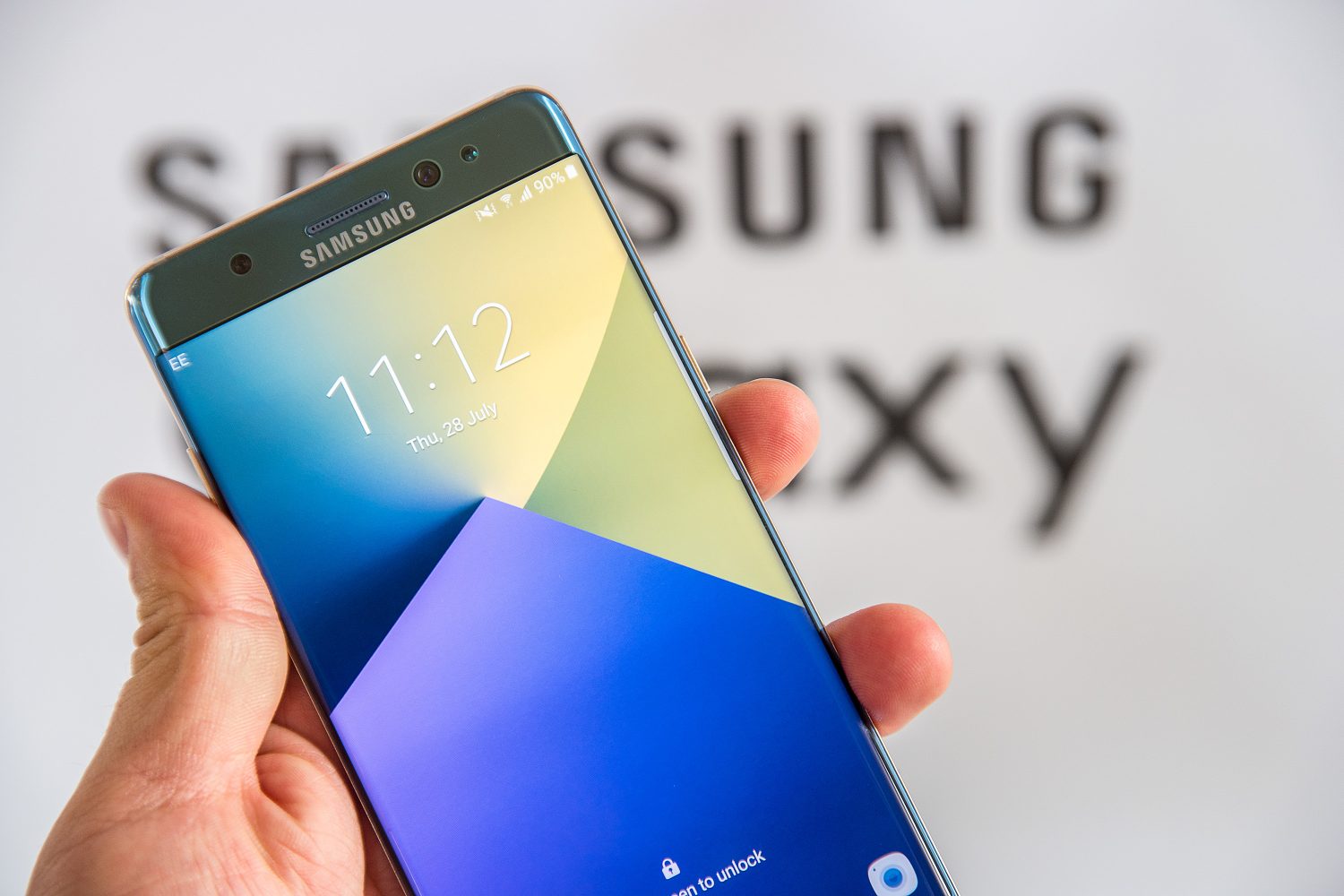 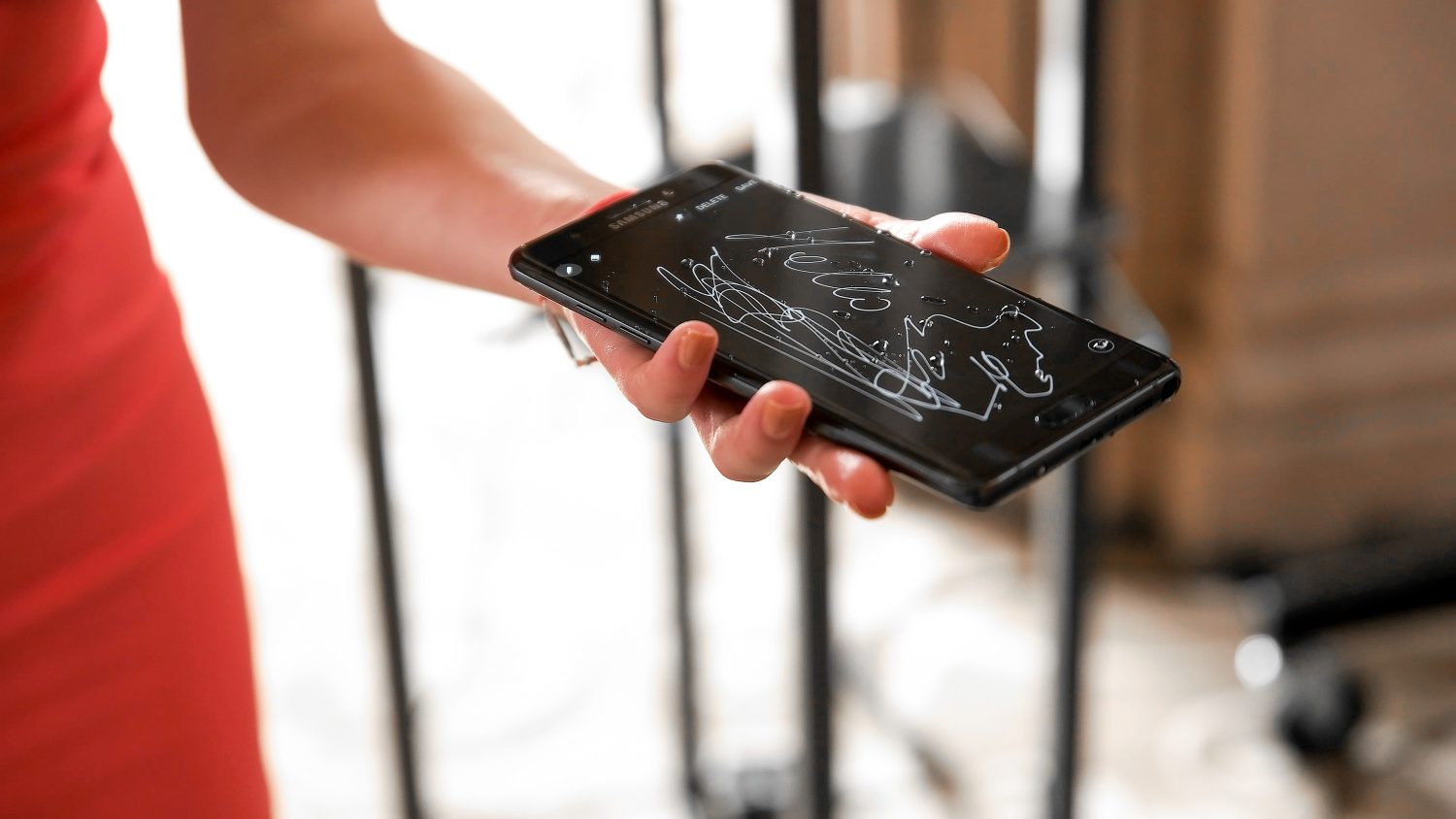 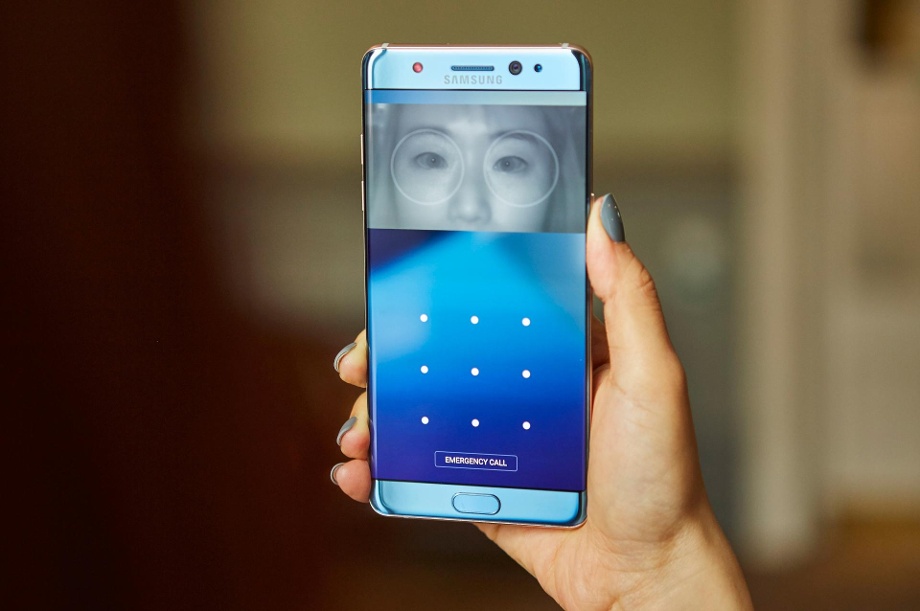