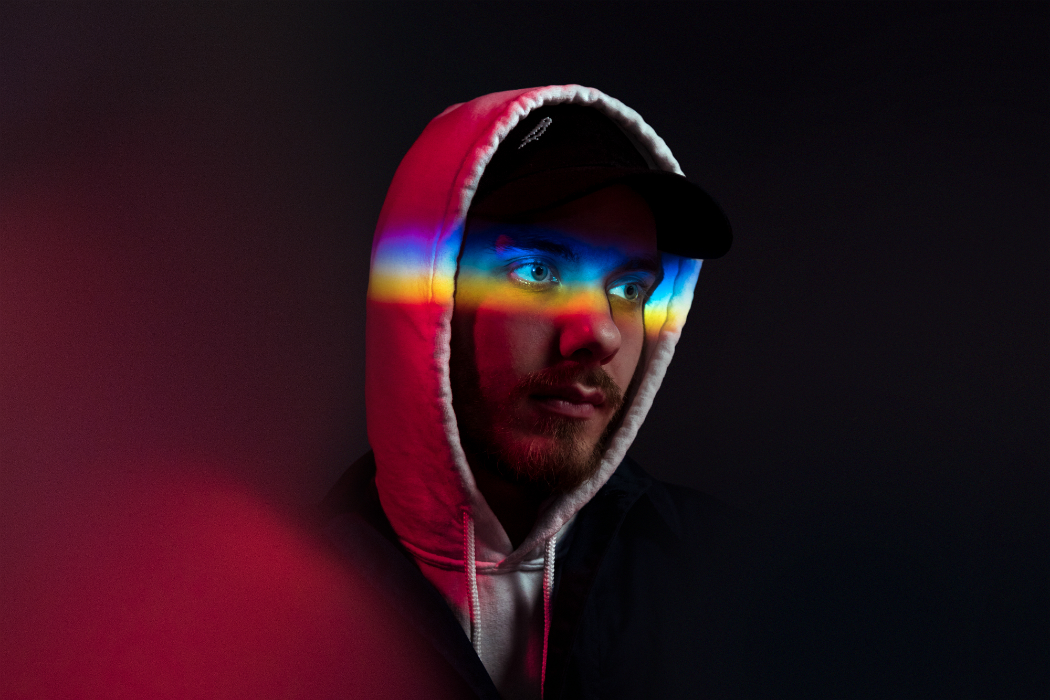 Having released his EP ‘The Trip’ right after Christmas last year, San Holo is starting 2018 with his honest new single, featuring fellow Bitbird labelmate Taska Black. ‘Right Here Right Now’ is another entry in the producer’s songbook of tracks that come from a more personal place. The song is a first time San Holo feature for Taska Black, one of dance music’s brightest young producers with a promising future in both the pop and electronic spheres. To celebrate the release and embarking on a huge festival tour, San Holo has selected his top 5 influential artists of all time.

“Where it all started for me. The first song I learned on guitar was ‘Scar Tissue’. The guitar player, John Frusciante, has had a big impact on the way I play the guitar. It’s not only his way of playing the instrument but also the way he writes songs. I absolutely love him!”

“Spinvis is a Dutch singer/songwriter who has been of major influence throughout my entire life. I found out about him when I was about 15. He uses a lot of sample-based stuff mixed with organic and real instruments. And his lyrics go really deep. He’s so intriguing and there’s absolutely no one that sounds like him!”

“I mean, need I say more?! I remember hearing the Yeezus album for the first time and just being mind blown. All the crazy sounds on that album really inspire me! Kanye has got to be one of the most groundbreaking artists out there. And I love that in artists. I’m a big fan of people who push boundaries and Kanye is no exception!”

“I studied guitar at the Rotterdam Conservatory in the Netherlands. Most of the music I knew at the time I started there was your ‘typical’ rock/indie stuff. Where guitar is mostly played in a conventional way. A friend of mine at that school showed me Sigur Rós one day and I was instantly hooked! The way they used guitars and created these sonic landscapes really broadened my horizon of what is possible with guitar playing.”

“Chon is this math-rock band I found out about recently. Although their music can be musically technical sometimes, it absolutely doesn’t feel like that when you listen to their music. It has this really chill vibe, which (I think) is uncommon in the math-rock world. They just do whatever they like which really inspires me!”