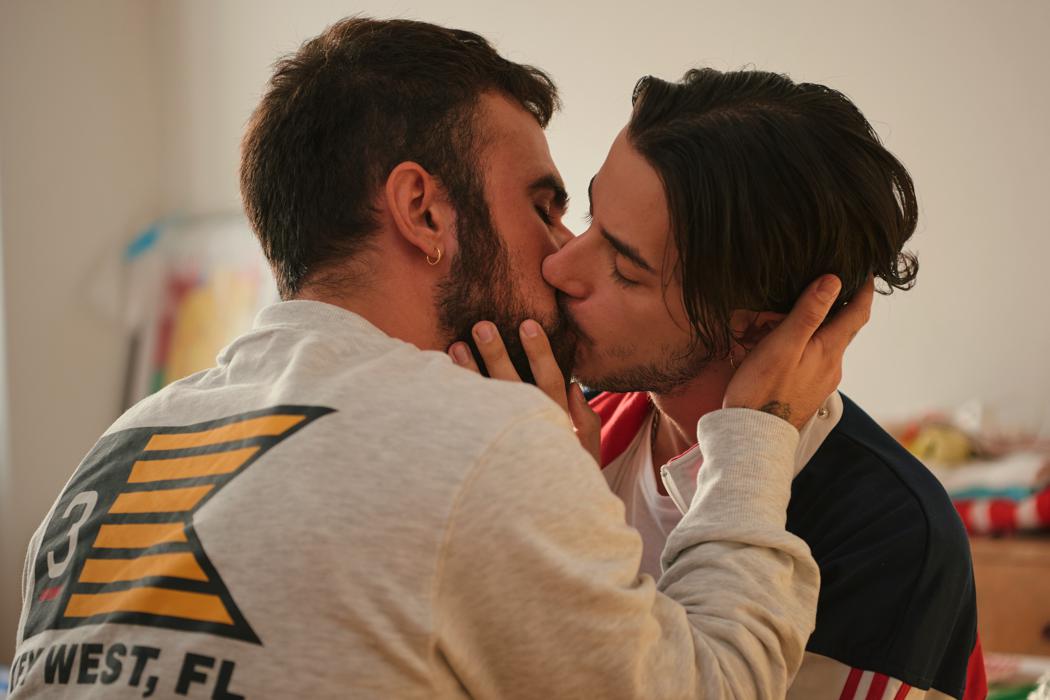 The film wasn’t originally in the movie’s scope of Noel Alejandro – in fact, the idea came up unexpectedly, after Noel spoke with famous Spanish actor Alejandría Quince to invite him for a role in another film. Alejandría Quince then mentioned his interest in telling his story as an HIV-positive gay person. Having lived this same situation with the acknowledged painter Cachorro Lozano – his partner in real life and co-star in Serodiscordantes – Alejandría helped Noel to bring their real story to the screen and reveal how profound and life-changing is the moment when you speak openly about their diagnosis. Always triggered by life challenges and real human stories, Noel Alejandro started working on a script that would bring this feeling to an adult film setting aside the melodrama and keeping only the genuine and truthful aspect of it.

After a series of deep, emotion-centred short films portraying psychological topics going from depression to loneliness to violence, Noel Alejandro pushes the boundaries once again by mixing one of the biggest taboos of the gay community with sex, desire and storytelling. Available now on www.noelalejandro.com.

All Pictures by Santiago Perez.