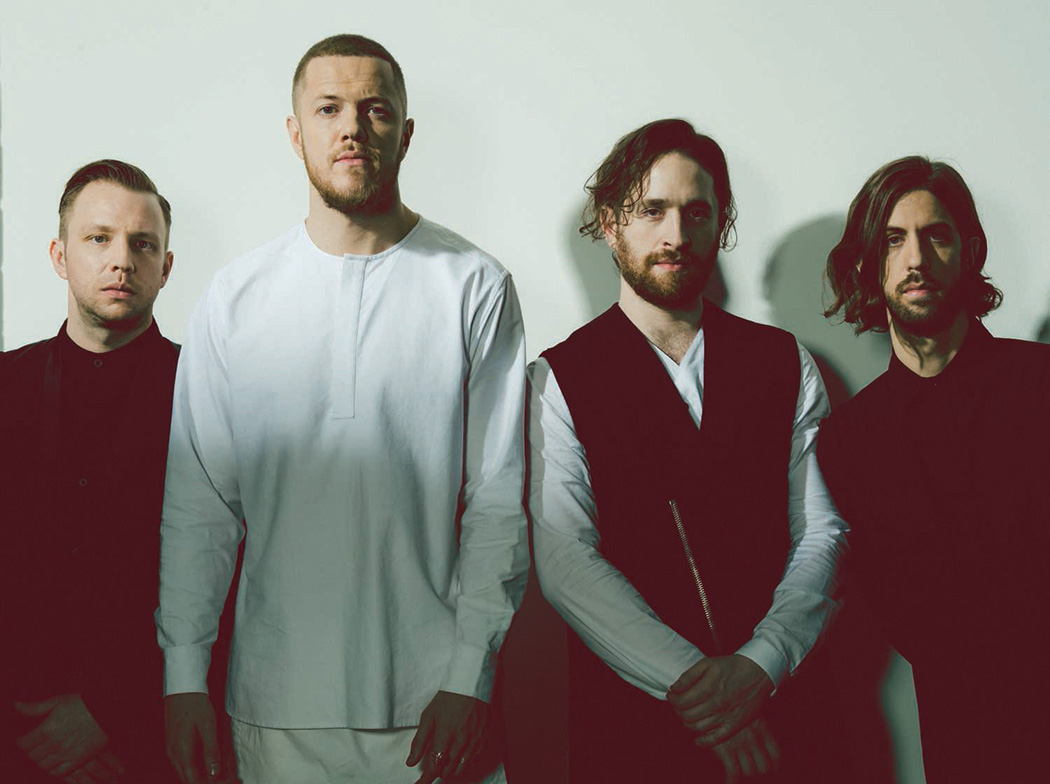 Short film: Imagine Dragons – Next To Me

Imagine Dragons Singer Dan Reynolds dances with death in  the new dramatic 12-Minute  short film for the new single ‘Next to Me’. Directed by Mark Pellington. Sometimes a song begs for more. The emotion, the lyric, the tune’s raw beating heart lets you know that it deserves a bigger canvas. That’s exactly how Imagine Dragons singer Dan Reynolds felt about his band’s emotion-packed ballad “Next to Me.” He didn’t know what visual would fit the song from the Las Vegas group’s third album, 2017’s Evolve, but he knew it needed something different. Check out the video below.

“We put the call out to see what people came back to us with to a bunch of directors, and we like Mark [Pellington] — he was just the most impassioned director we’ve ever had reach out about a music video in the history of this band,” Reynolds says about the legendary director behind iconic music videos from Pearl Jam (“Jeremy”) and U2 (“One”), as well as the new all-star drama Nostalgia. “He said, ‘You have no options. I must do this video.’ And when he heard the song [he said] it had a lot of personal value for him too.”

Pellington wrote a script that traces the story of Reynold (played by Reynolds), a desperate man fallen on hard times who makes a tragic mistake that lands him on death row, far away from the love of his life, played by the singer’s real-life wife, Nico Vega lead singer Aja Volkman. The director says the story asks whether someone who thinks they have done something terrible can truly be forgiven at the end of their life. 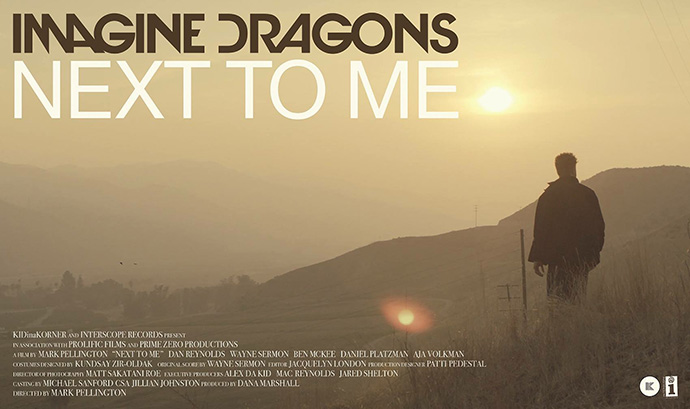