Lauren Pringle is a freelance director/producer and performance artist based between London and Berlin. SHOVE, a self-funded pro-choice campaign video, is a direct response to the Argentine Senates failure to pass the Voluntary Pregnancy Interruption bill on 9th August 2018. 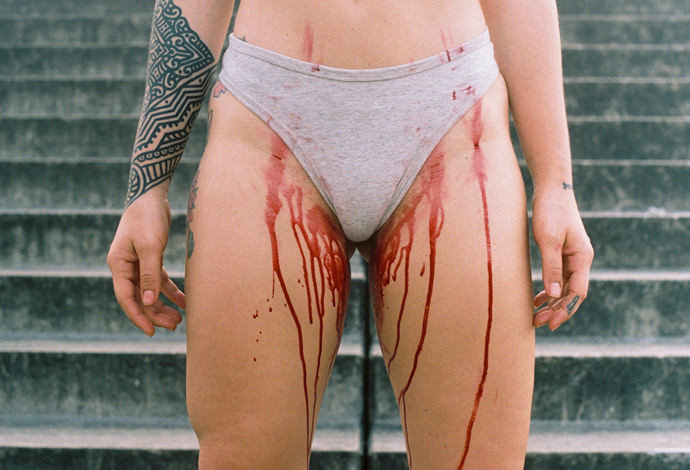 “SHOVE is a metaphorical dance film reflecting the realities of unsafe abortions that occur worldwide.  During 2010 – 2014, an estimated 56 million abortions occurred each year worldwide. An estimated 25 million (45%) of those are thought to be unsafe (Guttmacher Institute). Criminalizing abortions does not stop abortions from happening, it just put’s women’s lives at risk. 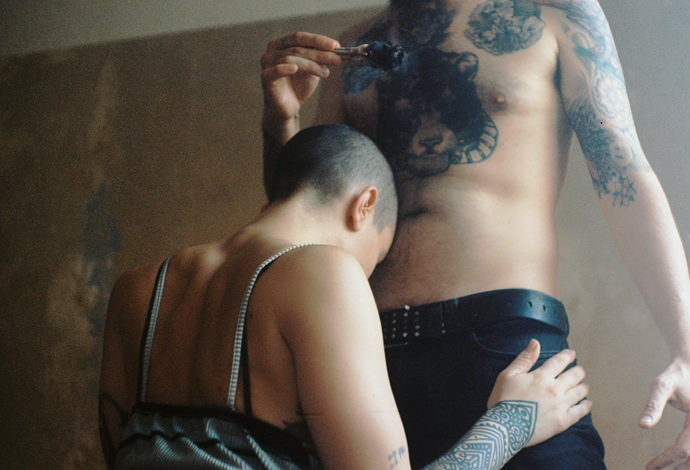 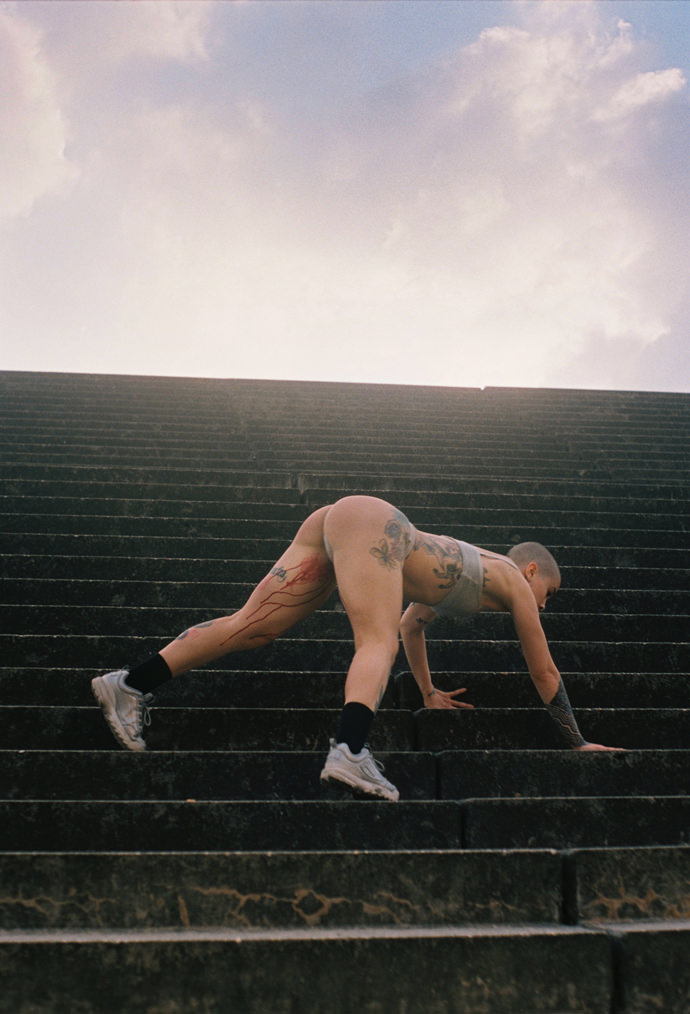 SHOVE is a direct response to the Argentine Senates failure to pass the Voluntary Pregnancy Interruption bill on 9th August 2018. After witnessing the reality of this issue in Argentina and how many women are affected, Multi-disciplinary artist Lauren Pringle felt deeply frustrated by the Senate’s decision about this issue. The question stands as to how a senate that supposedly represents its people can seemingly be so detached from the reality of millions of women and their right to decide what happens to their own bodies. Lauren Pringle is co-founder of a politically active dance group in Argentina (Flow Altas Wachas – @flowaltaswachas) along with Estefi Spark (@estefispark) and Mailen Cisneros. Lauren and Estefi, both together in Berlin felt compelled to make a statement after this political decision, SHOVE it in the public eye and to shout about it.” 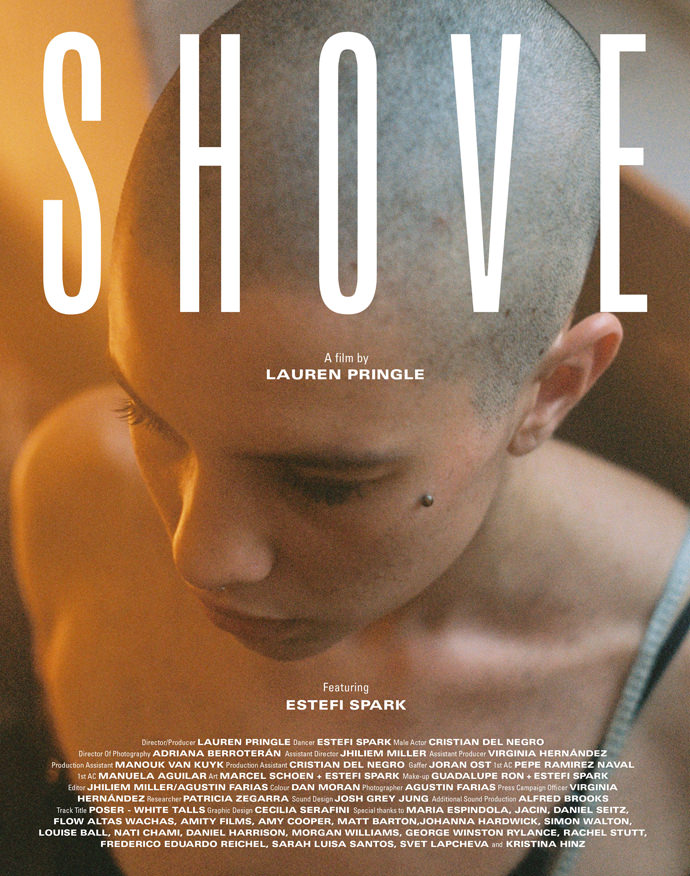