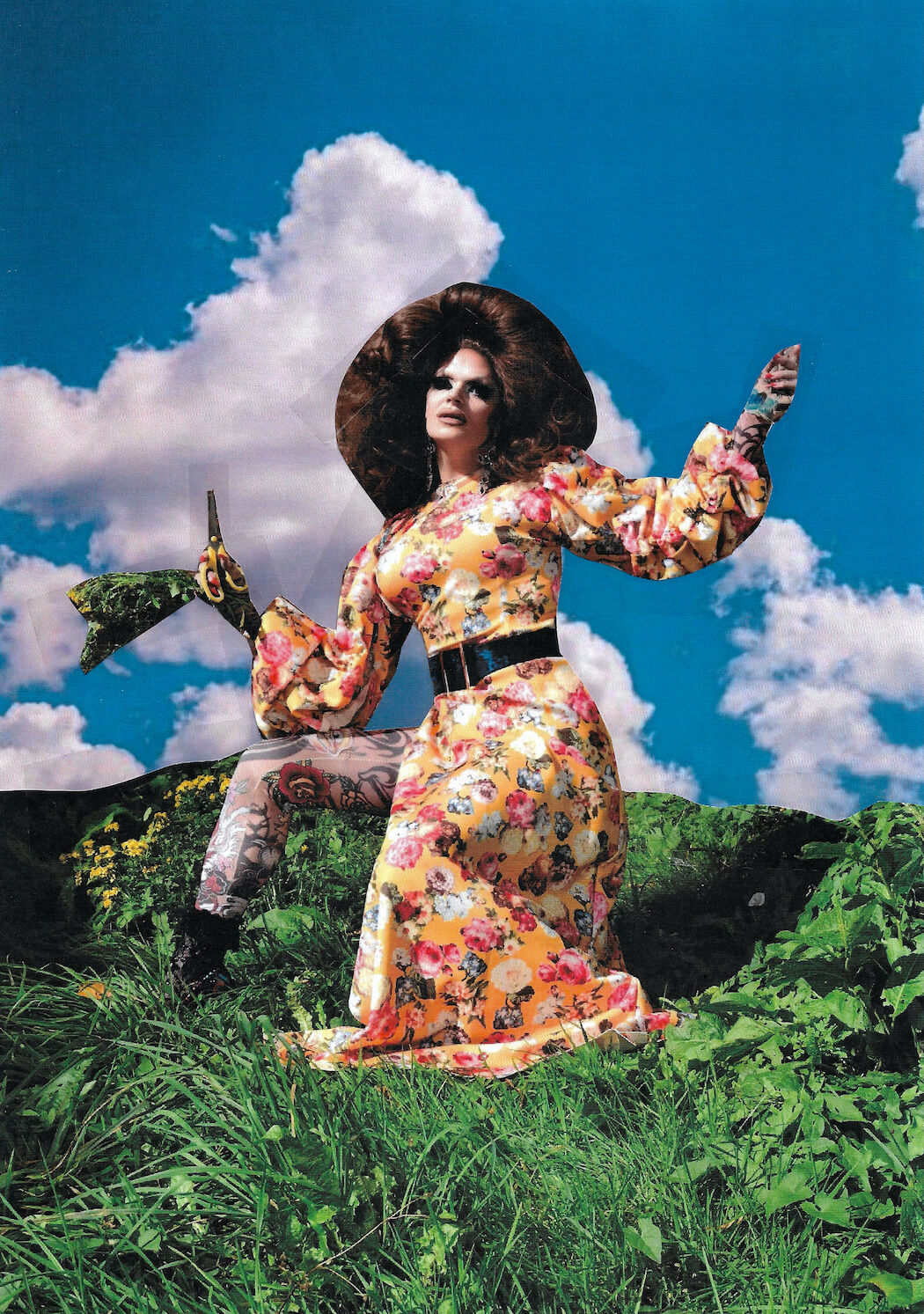 All eyes on Sister Sister from RuPaul’s Drag Race UK! By Karen Stanley

A KALTBLUT exclusive. We LOVE RuPaul’s Drag Race UK and one of our favourite Queens is SISTER SISTER. A drag queen from Liverpool, known for her eccentric looks and hilarious cabaret. Photographer Karen Stanley captured SISTER SISTER and these images are from the main reveal challenge, where Sister has made an outfit within an outfit.

I’ve always had an interest in fashion, I grew up watching Jem and the Holograms. I was always such a fan of the stupid obnoxious makeup. The 80s style is very garish, but they used big shades and I love that.

“I’m a photographer based in London focussing on subculture and fashion, mostly working with the queer and kink community. I’m inspired by vintage playboy and Rubberist magazines, as well as photographers like David LaChapelle and Helmut Newton. My favourite people to shoot are dominatrixes and drag queens.”