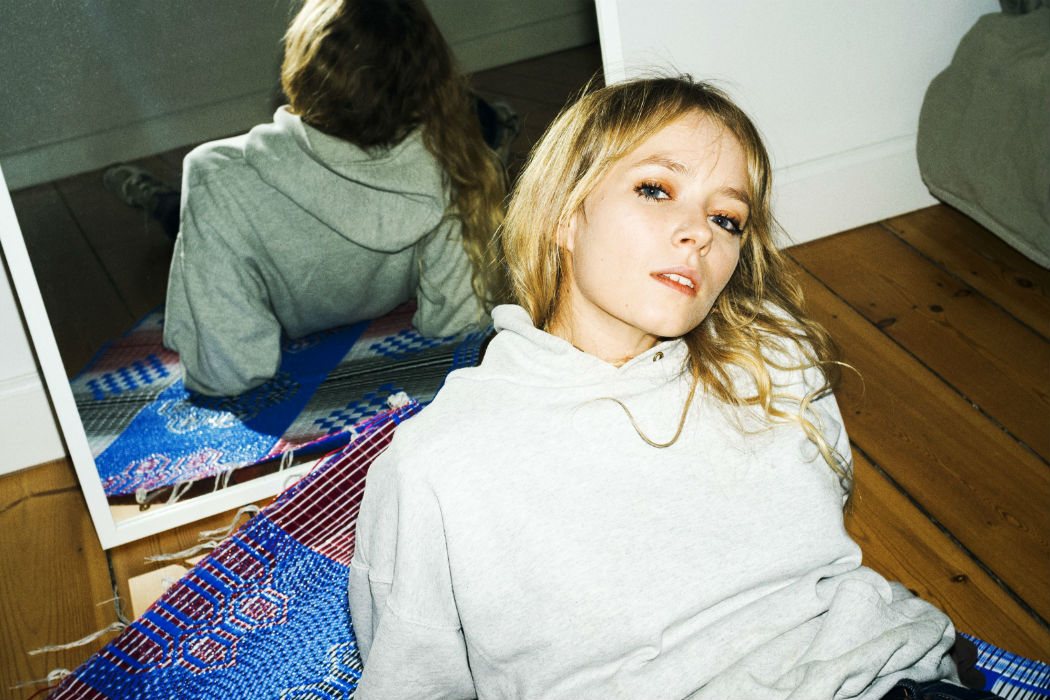 Hailed by critics as “the new Mø”, Soleima recently celebrated the release for her latest video ‘Paper’. Soleima’s unique trait is in uniting varied styles – cutting-edge productions with an immediate pop core, and relatable lyrical themes which simultaneously explore societal issues and the very meaning of what it is to be human. Capture a glimpse into Soleima’s world with her Top 5 tracks.

I actually experienced Nico quite late in life, compared to many of my friends for example. But her style and uniqueness blew (and still) blows my mind. Her way of singing in English but still being absolutely comfortable in her thick accent is so wonderful I think. It gives it so much character. And by the way, the artwork on Chelsea Girl!!!!!! Still an absolute killer.

Nao is one of the artist I have been most inspired by this year. She is an English artist who is definitely on her way up. Her debut album is amazing, everyone should do themselves the favour of listing. It is one of those albums that you can both party and chill to, which is often the best ones I think. Here vocals is very unique and bubblegum ish’, it reminds me of something from another planet and takes you into this hole ofter world.

Jai Paul is a very iconic singer and producer from the UK. He hasn’t released music for a long time, but all of his stuff and especially ‘Jasmine’ has been very important for me and the way I experience pop music. I think this is an amazing way of making very commercial sounding but still very unique pop songs, and even though this song was released in 2012 I still listen to it once a week. It is somehow a soundscape more that a classic ‘song writing’. It was introduced to my by my Producer Vasco and we are both been very inspired by when working together.

This is a remix by Vasco of a Terror Jr. song. I am absolutely in love with Vasco’s style. He always dares to leave his stuff very naked in order for the song to really shine though. But then he chooses the perfect instruments to underline the important things in a song and he really has an ear for that. This remix gives me so many feelings, and is also one of those you can both chill and party to. The band Terror Jr. is also super dope, you should listen to them too.

School of X is a new Danish Artist who makes the most amazing songs. It is very difficult to describe actually. Is has very longing melodies and a kind of Tame Impala’ish vibe to the beats. Sometimes it makes me wanna cry my heart out (in the good and satisfying way), and sometimes it makes me wanna jump around with my friends and have lot’s of fun. I have seen it live sometimes now, and it is an amazing live act. If you ever get the chance, gooooooooo!

Paper is out now via Parlophone Music Denmark