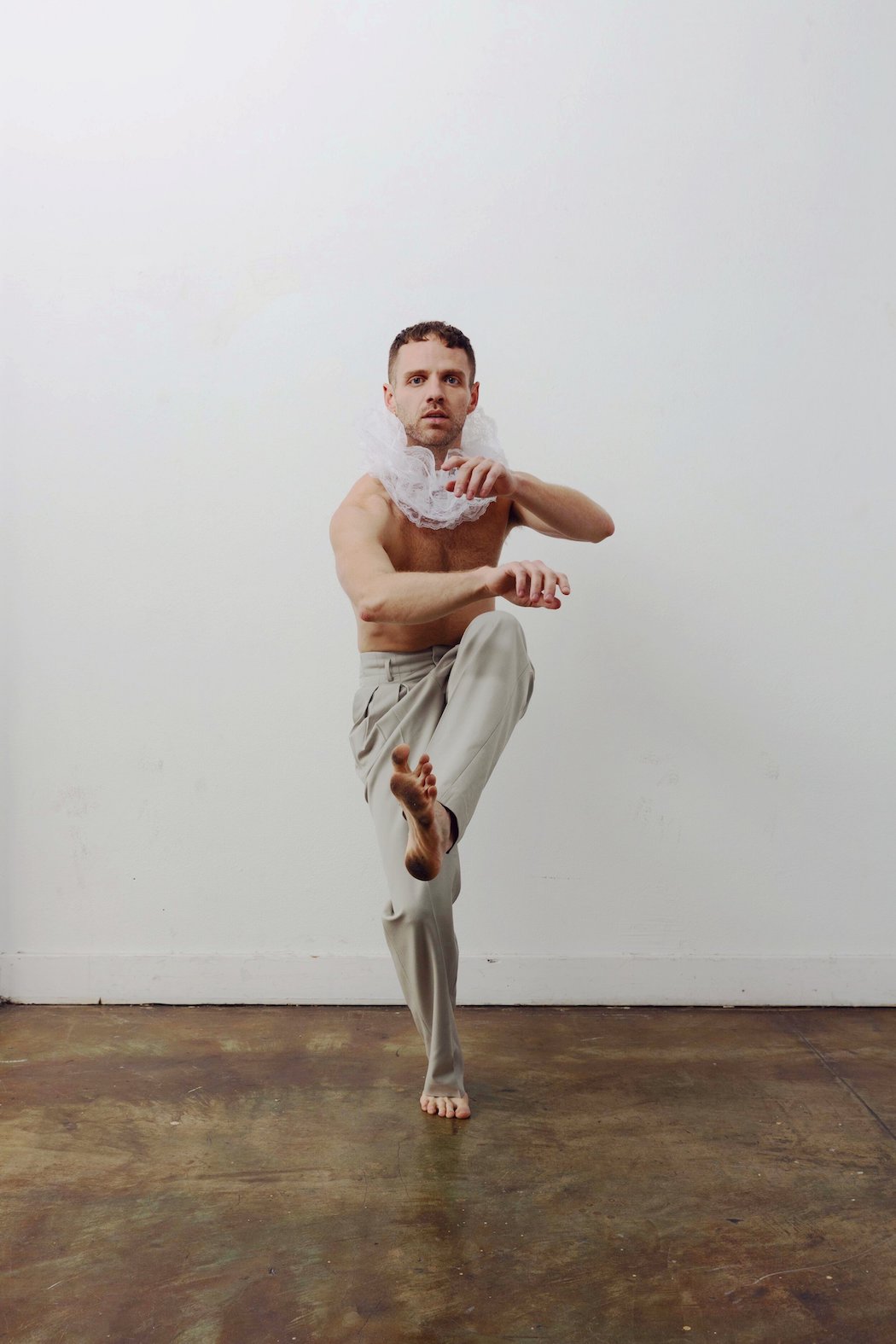 Sound of the Week: alexmaax

Burgeoning artist alexmaax, the alter-ego of Los Angeles-based producer Max Hershenow (who you might recognise as one half of MS MR) reveals his debut single and self-directed, single-shot video for ‘Bets Off’. “‘Bets Off’ is the first song I wrote for this project, and it’s a pretty meta song about reclaiming my creative freedom by shedding the insecurity I’d developed around my singing voice,” says Max. “It’s also about my struggle to regain the curiosity that drove me to music in the first place before I had to navigate a creative flow tainted by critique and comparison. And it’s a statement of intent for a whole world of music to come.” An unapologetically, powerful debut, it’s clear that alexmaax is more than ready to carve his own path as a solo artist.

On the video, he shares, “I started with the idea of exploring the performance of power. I wanted to subvert the suppression of my femininity and strange voice that I’ve faced for years, using them as symbols of self-determination and confidence. So I gathered references that hold power to me – FKA twigs’ stoic intensity, Robyn and Perfume Genius’s dance moves, Beyonce’s backup dancers – and imagined them in that quintessential space of corporate power, behind a desk in the upper floors of a midtown skyscraper, back turned to the view of the world falling apart below.”

Max first got his start in music while studying at Vassar College and the Martha Graham School of Dance, where he began writing music to accompany his choreographies. Soon after graduation, he started MS MR with Lizzy Plapinger and it quickly took off. After signing to Columbia Records in 2011, the band toured internationally for 5 years and performed at most major festivals, including Lollapalooza, Splendour in the Grass, Glastonbury and the main stage at Coachella. Since MS MR, Max has channelled his focus into production and writing projects with other artists- namely Charli XCX, Ryn Weaver, Nakhane, Francisca Valenzuela- and has also scored dance and film pieces.

As a queer artist discovering his own voice, Max was inspired by other artists like Perfume Genius, ANHONI, and the Knife, to create something that felt genuinely like his own. He began work on his first solo project in 2018 and is here now with “Bets Off,” the first track from the forthcoming EP. For the first time in his music career, Max has embraced his insecurities and let them shine in this body of work.

He shares, “I always thought of myself as a potential vocalist. I was convinced there was this voice deep inside me that just needed to be unlocked in the right way. But I was insecure about its rough edges, and gradually developed a complex around singing. Eventually, I resigned myself to being a producer and songwriter, even telling my mom to stop asking when I was going to start singing because it made me too sad. But the urge didn’t really go away, and over the past few years, a few things changed: MS MR came to a gradual end (or hiatus or whatever), and I started working with a vocal teacher who encouraged me to explore the outer edges of my voice in a freer way. I learned to face my voice with curiosity and playfulness instead of dread. I started hearing it differently, relaxing into its strangeness and specificity, nuance and limitations. Little by little I understood how to strengthen and nurture it.”