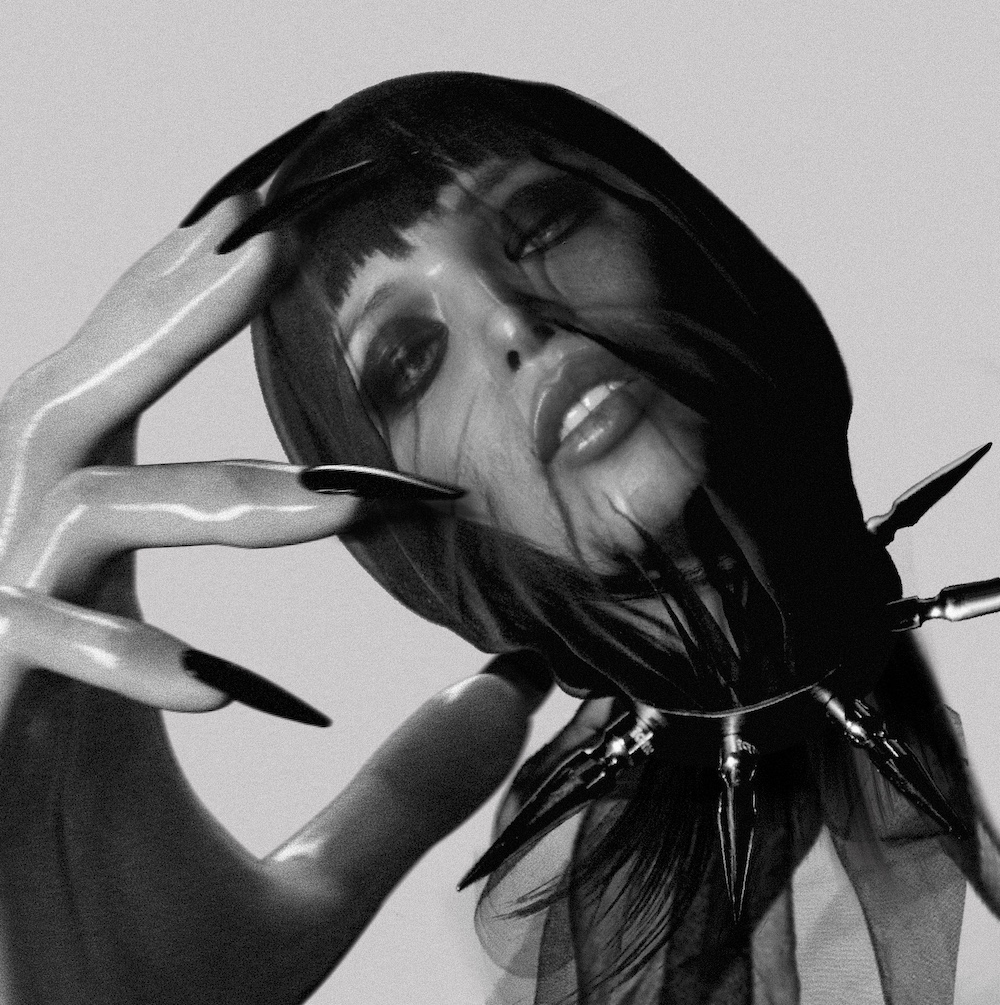 Sound of the Week: Alice Glass

Alice Glass returns with another taste of her debut album – the powerful, commanding track and video ‘Fair Game’, out via Eating Glass Records. A dark, foreboding cut of experimental pop, ‘Fair Game’ is another cathartic release for the prolific artist, contrasting last month’s ‘BABY TEETH’ with its booming, atmospheric production and sinister spoken-word vocal style. The video sees Alice in hologram form as she sings to herself in a self-reflective exploration of the abuse she experienced. Alice’s long-awaited and highly-anticipated debut album PREY//IV is out January 28th, 2022.

On the single, Alice shares; “Fair Game is spoken from the perspective of the abuser. It’s a song made of actual phrases that were used in repetition to gaslight me, to intentionally keep me confused and weakened. In those moments I was completely convinced they represented undeniable facts. Looking back on these words now they seem flimsy and are so obviously hiding the feelings of someone else, someone who’s only power is in hurting others.”

I hope I can help anyone listening to my music recognise the red flags of toxic relationships before they evolve into something worse, something that becomes embedded so deep it can transform you. ‘Fair Game’ was cathartic for me to make, but also very difficult. I wrote it years ago, but couldn’t even listen to it again until recently. Now I dance along and smile.

The Bryan M. Ferguson-directed video is equally as intense and vulnerable as the track, illustrating the gas-lighting she endured from a thirdperson view. On the video, director Dryan M. Feguson shares: “I was immediately struck by how palpable Alice’s lyrics were on the track and I really wanted to match that intensity with the visuals. When I discovered what the song was about and the dark place where it comes from, it became incredibly important to me to create something that really conveys strength and power in oneself to build the courage to push through toxicity.” 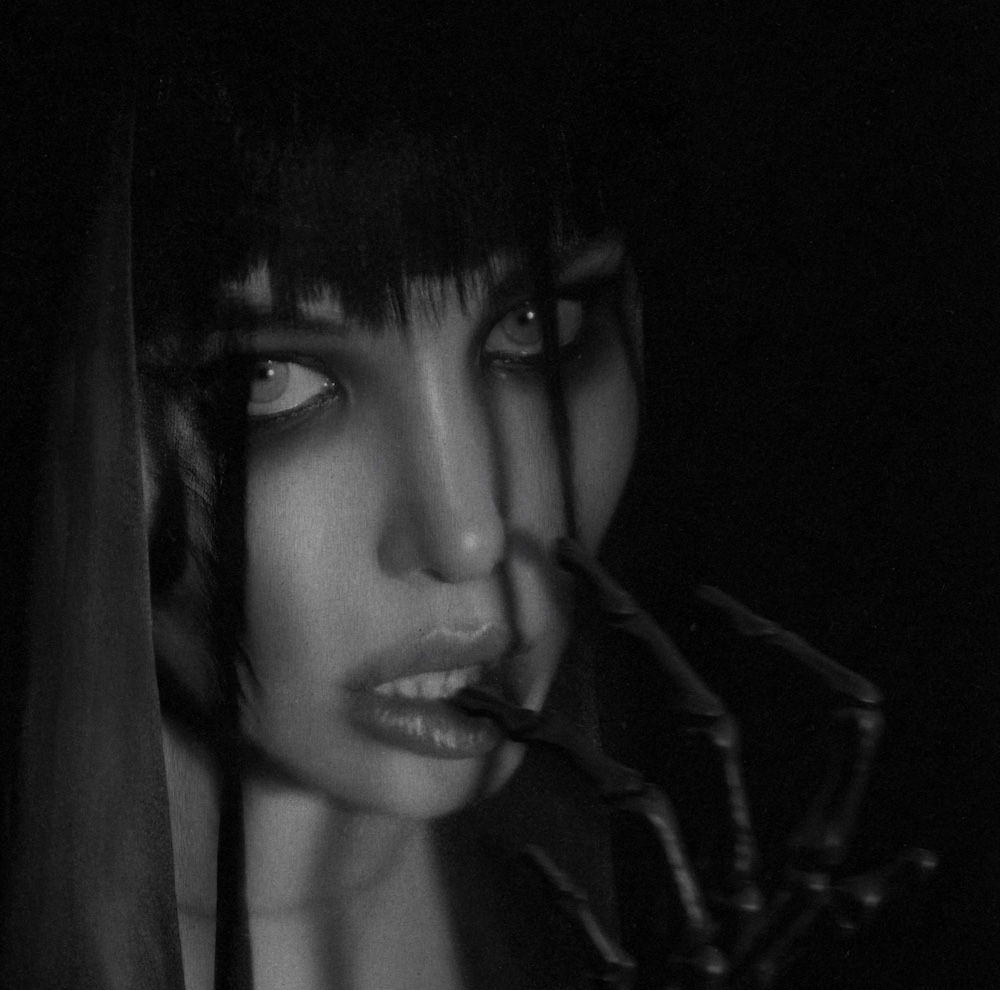 Alice Glass is one of the most recognizable and singular voices in the last decade of electronic pop, leaving an unmistakable mark on the genre with her versatile ability to go from an eerie lilt to an absolute roar. As one-half of Crystal Castles, she received critical acclaim internationally including NME’s John Peel Award For Innovation in Music in 2011 as well as receiving a Best New Album designation from Pitchfork. Glass has captivated audiences across the globe with her intense, in-your-face performance style, and she’s also been featured in fashion campaigns by Alexander McQueen among other notable designers.

In October of 2014, Glass left Crystal Castles and eventually went public about the abusive treatment that she survived while in the band; following her debut solo single ‘Stillbirth’ in 2015, Glass released a self-titled EP in 2017 and has kept a steady flow of single and remix releases since. She has toured extensively, including a visit to Australia for Dark Mofo Festival, built herself as a rising DJ, and is now prepping her highly-anticipated debut album PREY//IV for release in early 2022.