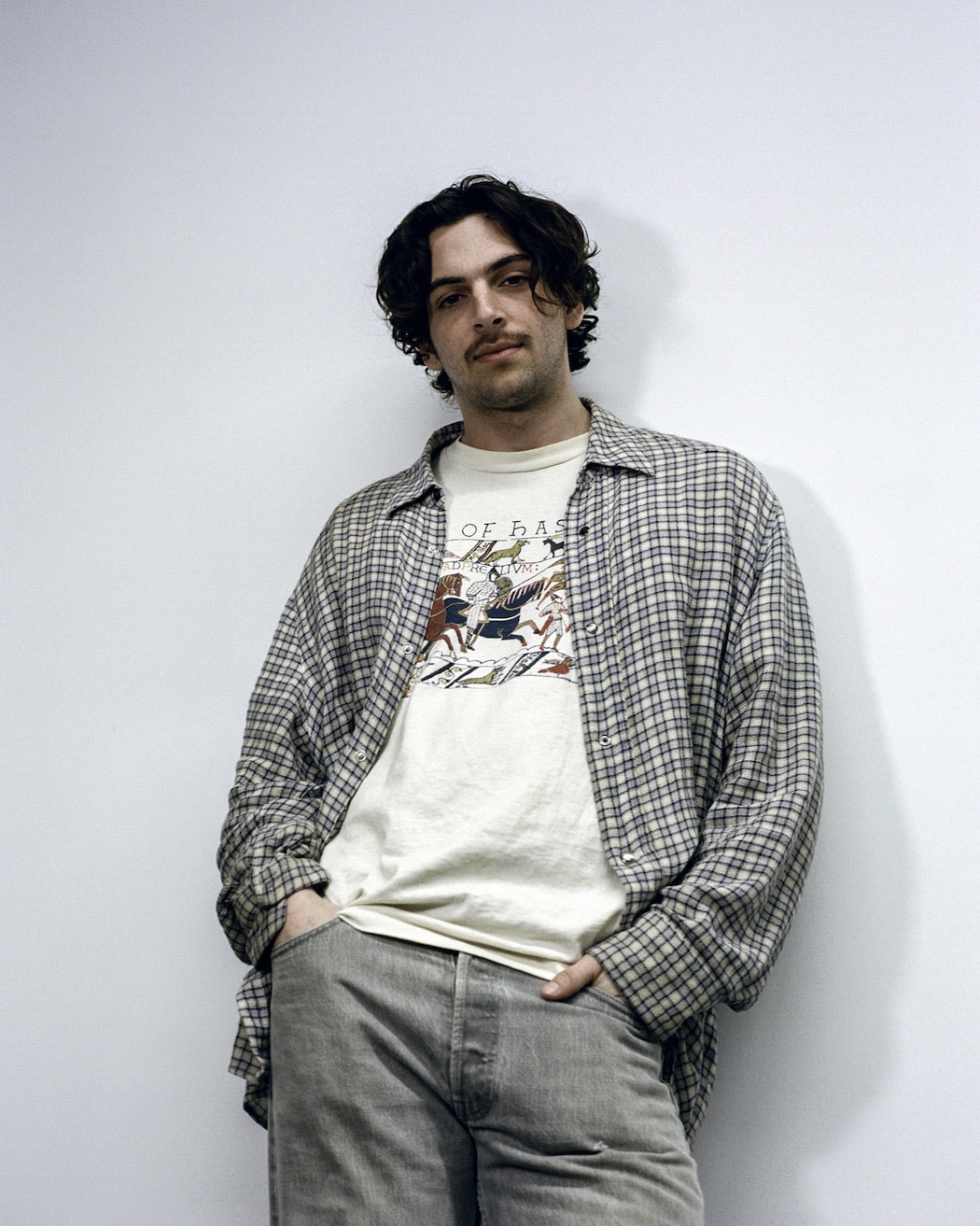 Sound of the Week: Dalhaus

Emerging electronic music artist and producer Dalhaus releases his debut EP Corrida. “Corrida is a musical exploration of the savage poetry and violence of the Spanish bullfight or corrida de toros“, he explains. “The four tracks of this EP mirror the four main stages of a bullfight.” Dalhaus’s love for the intricate details of the past are presented in a detailed animation by Jack Anderson as we are transported to fictional ruins deep in the desert.

From the moment he first discovered, as a child, that certain species of whale preserve skeletal traces of ancestral hind limbs, 23-year-old, Los Angeles-based, Bay Area native Dalhaus (Zeke Chabon) has been fascinated by survivals and interventions of the ancient past into the present day. His effort to find intersections between history and prehistory and the contemporary world have taken him from archaeological digs in the Canadian badlands on the hunt for the bones of mammoths and other megafauna to a near-disastrous attempt, at Oakland’s celebrated industrial art school the Crucible, to forge a suit of medieval armor.

At Bard College in Tivoli, NY, he studied under pioneering post-war electronic music composer Richard Teitelbaum and became fascinated by the area’s half-forgotten history as a hotbed of radical intellectual and spiritual movements, from the Great Awakening to Abolitionism to the Spiritualist movement of the late 19th century, whose echoes still shape and disrupt American discourse. In a time of violent and brutal spectacle on a global scale, Corrida evokes and interrogates the ancient roots and improbable survival into the present moment of spectacular violence in the timeless confines of the bullring.