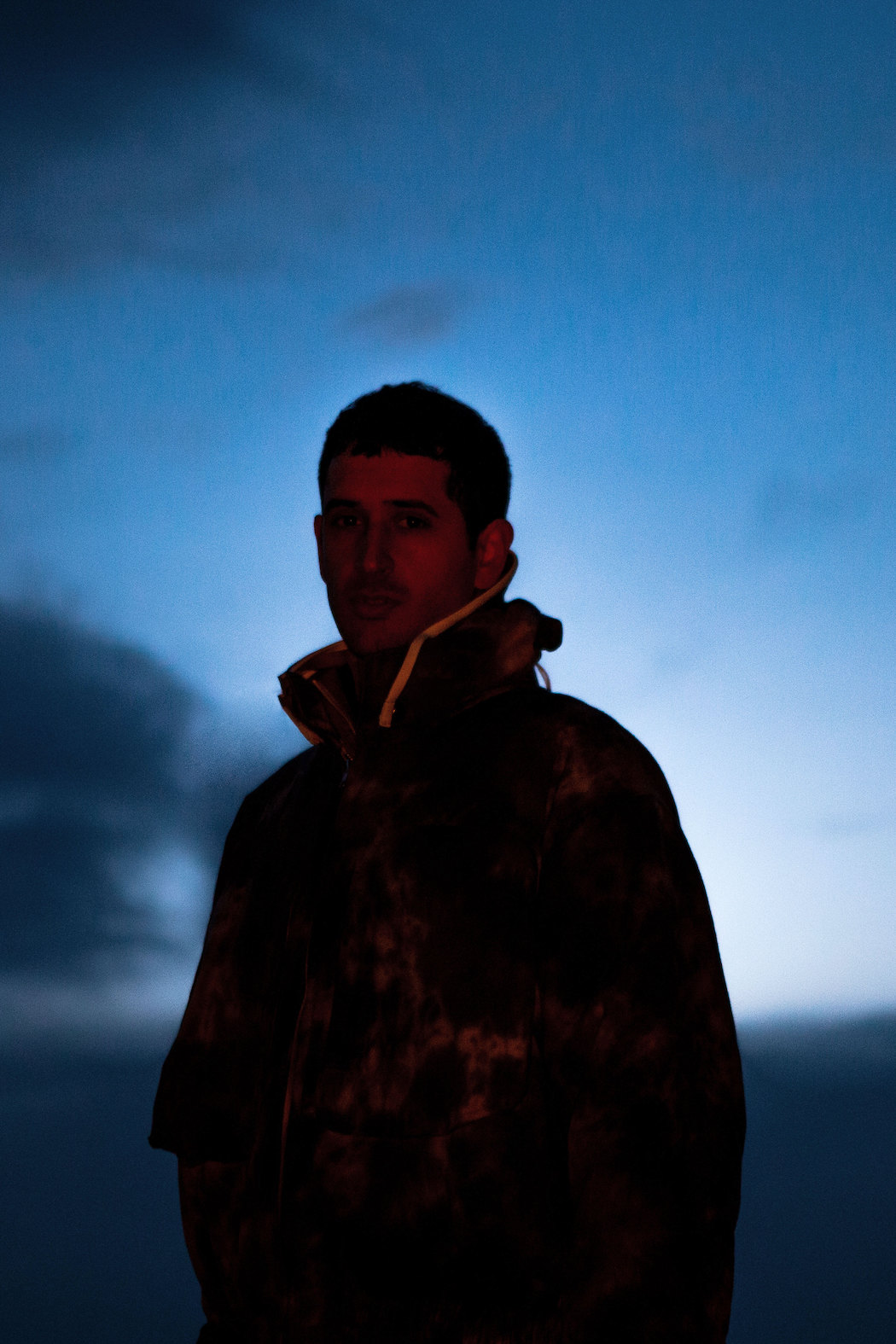 Sound of the Week: Dark0

London-based producer Dark0 returns to unveil his new single ‘Shining Star’ featuring vocals from Malibu, out now on YEAR0001. The release is accompanied by a video created in 3D software platform, Cinema 4D, by digital artist Sybil Montet. Of the video, Dark0 explains, “Since Sybil and I first met in 2016, we’ve built a close relationship and mutual understanding of the kind of visual identity we want to forge in our work together. The video is inspired by hero archetypes and bonds of eternal friendship. We explore the ideas of evocation, destiny and fate, and how they manifest.” ‘Shining Star’ is the first glimpse into Dark0’s forthcoming debut album Eternity, and follows his 2020 mixtape ZERO2 also for YEAR0001. As yet another cursor in his musical evolution, ‘Shining Star’ exemplifies Dark0’s distinctive talent to evoke storytelling and fantasy realms through his music, while also ushering in a newfound approach and symbiosis between visual and sonic world-building.

London’s Dark0 has become renowned for creating anthemic club music, resourceful remixes, and story-rich mixes, all the while maintaining an enigmatic presence since gaining recognition in 2014. His string of EPs on UK-based imprints (Lost Codes, Rinse) explored and pioneered a cross-section of video game music, grime club tools, and electrifying pop. Many of his early tracks have come to define a particular era of underground music across Europe. Following a series of live performances across the UK with Evian Christ and at New York landmark MoMA PS1, Dark0 made his debut on London’s hallmark imprint XL Recordings in 2016 with the four-track EP Oceana, a breathlessly emotional trip, grounding electrifying trance riffs in road-wise trap and grime.

He swiftly followed with 2017’s Xenotype EP, released through Adult Swim. a concept vehicle for escape inspired by video games like Need For Speed and Rocket League. With Xenotype, Dark0 enmeshed an unspoken emotional narrative into his trademark hard-hitting soundscapes, striking a balance of future and nostalgic longing—”a deep yearning for something lost, or perhaps for another world entirely” (Pitchfork). Dark0’s unparalleled range continues to expand. 2020’s ZERO2 for YEAR0001 further showcased his ability to combine vivid, cinema-like emotion and supercharged club music. The mixtape served as a precursor to his forthcoming full-length album and contained an assembly of previously unreleased tracks, rare collaborations, and fan favorites from live sets, summoning a composition of sentimentality, reminiscence, and euphoria through its nine tracks, featuring guest appearances by Visionist, Malibu and 0comeups.