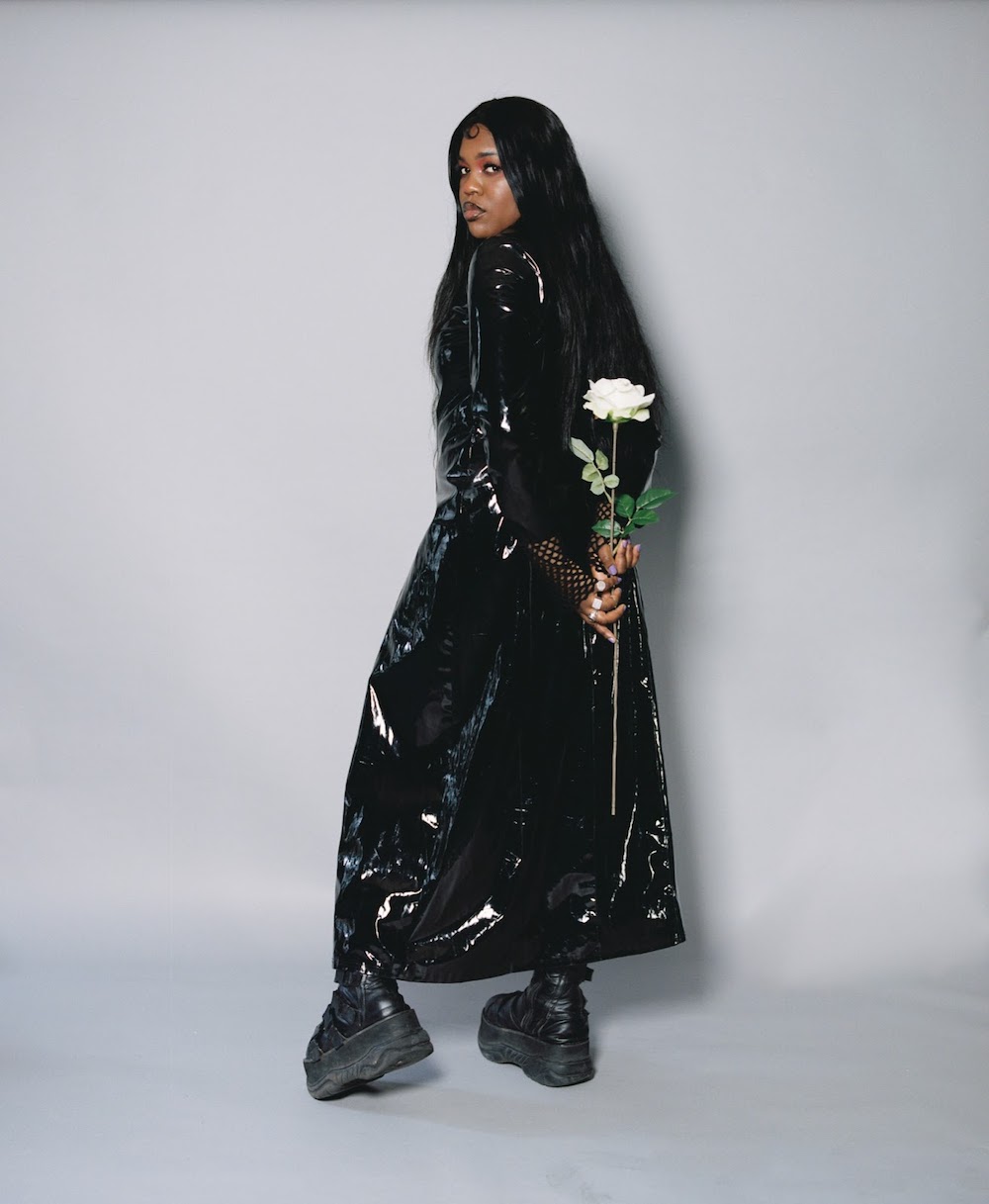 Sound Of The Week: DARKOWA

Producer and vocalist DARKOWA releases the new track ‘All Up In My Head’, out now Via Playground Music. DARKOWA’s latest release sees her delve deep and take a playful role in self-discovery. Produced by Henrik the Artist, MAUD, and DARKOWA, ‘All Up In My Head’ infuses seductive vocals with a dream-like, futuristic melody and an underlying breakbeat pulse. DARKOWA remains to test the boundaries of genres, creating an ethereal and uplifting energy with each release. She shares, “the track was inspired by the feeling of being adventurous and euphoric. It’s like the feeling you get at the beginning of a rave… just live in the moment and all worries will disappear.”

Though born and based in Oslo, Norway, DARKOWA grew up online. Now in her twenties, it’s clear that her youth wasn’t misspent. As a producer, DJ and vocalist, DARKOWA’s goth-meets-Y2K R&B aesthetic and sad, sugar-dipped sound draw from multi-layered fashions and music genres like Soundcloud Rap and Hyper Pop. With influences such as rappers Lil Peep and Bladee of Drain Gang and vocalists and producers LSDXOXO, Sega Bodega and Oklou, her style and sound feel utterly of the moment; ripe for fans of internet-generative, club-infused pop music.

All Up In My Head is out now: https://darkowa.ffm.to/auimh