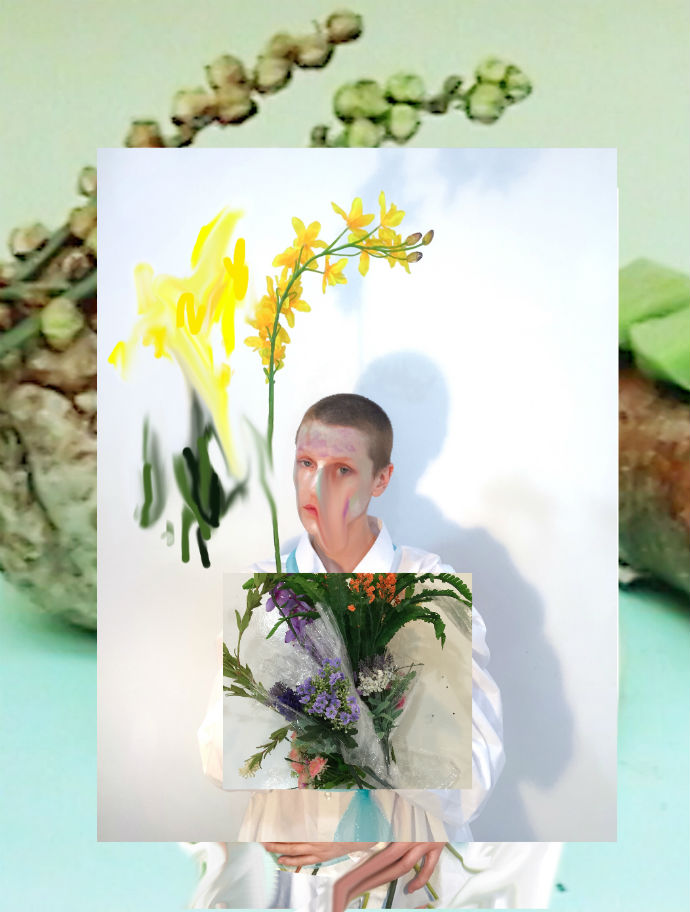 Written and produced by El Perro Del Mar & Jacob Haage, the 10 original songs of ‘KoKoro’ are Sarah Assbring’s most ambitious and musically adventurous to date, but no less emotionally direct, covering themes that speak to both big and small matters of the heart. With soundscapes that reverberate of Thailand, Sumatra, India, Ethiopia, and China, the orchestration of ‘KoKoro’ is unlike any of El Perro Del Mar’s previous releases, with Assbring seeking to “find a new way to write relevant and borderless pop music with references and influences that feel fresh.”