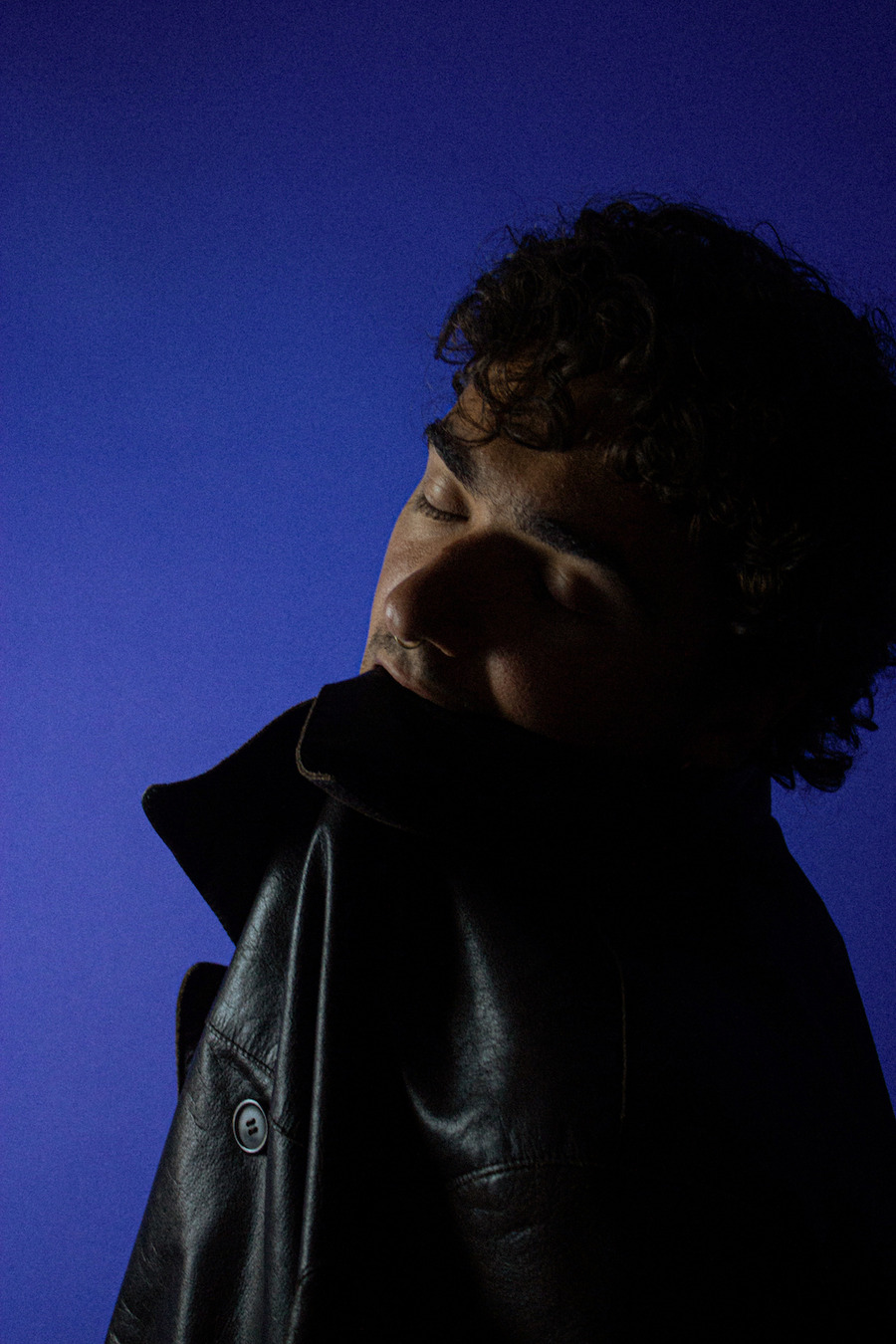 Sound Of The Week: GIMI

GIMI is a Danish/Kosovo-Albanian artist, songwriter and producer. Heavily inspired by MTV/pop culture of the early 00s and Albanian traditional music, GIMI has created a special lyrical world filled with irony, humor – and at times with social political messages. He makes music in his own quirky pop universe both catchy and experimental at once. He has Kosovo-Albanian parents, grew up in Padborg (small bordertown in South Denmark) moved to London as a young adult and now lives in Copenhagen. Many different places feel like home to him, and the journeys he has been on both personally and musically has led him to his debut EP POLARI.

The word ‘polari’ comes from the Italian word ‘parlare’ which means ‘to talk’. It is an old, secret code language that can be traced back to the beginning of the 19th century. Queer people in the UK used it to communicate in secret: “The language had words and common expressions that you could use to communicate and to get a sense of whether the other person was queer. Sentences that would make no sense to other people – Polari was a really special phenomenon” GIMI says.

The language came from a time where being queer was illegal and you needed a way of communicating without people becoming suspicious. As a response to this part of queer history GIMI sings openly about his own experience and at the same time the EP defies the secrecy that has been surrounding queer communities throughout history.

Polari is out now: https://orcd.co/polari