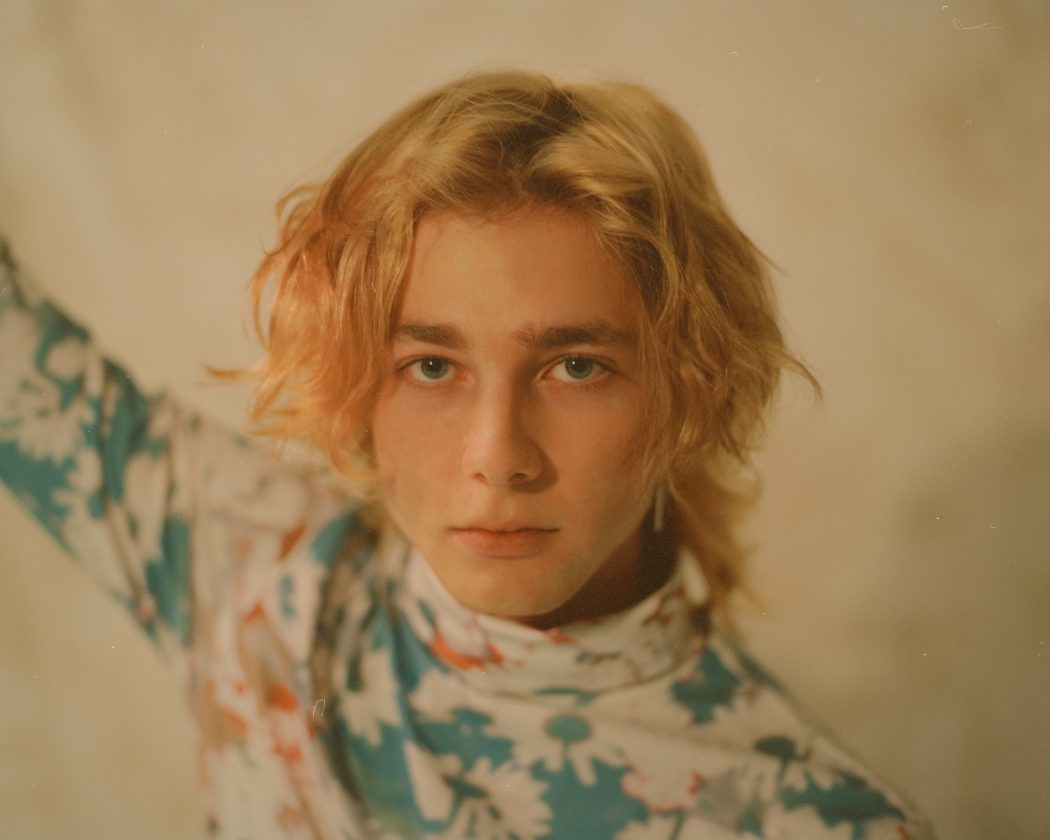 Sound of the Week: instupendo

Instupendo, aka Aidan Peterson, has a way with music. His downtempo and atmospheric productions are able to draw you into a complete meditative experience. The vast and dreamy soundscapes can only be explained as something quite magical. From hazy guitar mixed with delicate piano melodies and echoing percussion, the mood created is something for listeners to simply feel content with; a connection that is both euphoric and melancholic at the same time.

instupendo’s third EP, ‘Boys by Girls’, finds Peterson taking his signature euphoric melancholia in new directions. Featuring his own vocals for the first time, it represents a beautiful step up as production goes, finding him experimenting with textures and using unorthodox sounds within his distinctively interwoven melodies. 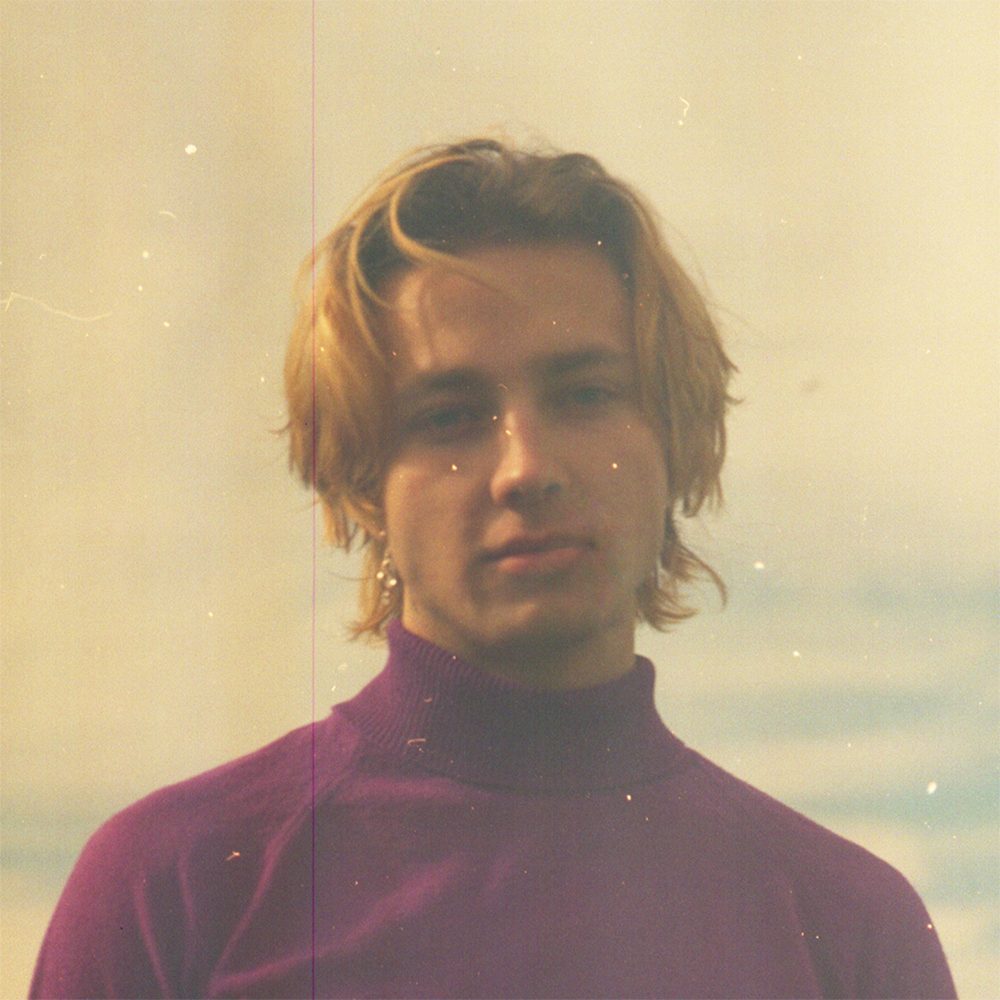 Slow Magic’s remix made its way into rotation on SiruisXM’s Chill. Instupendo concluded the year with a remix of sakehands’ subversive ‘GOOODBYE FOREVER’ that was spotlighted in Spotify’s New Music Friday, selected as a best remix of the week by Run The Trap, and featured as a Chill Trending Track on SiriusXM Chill.