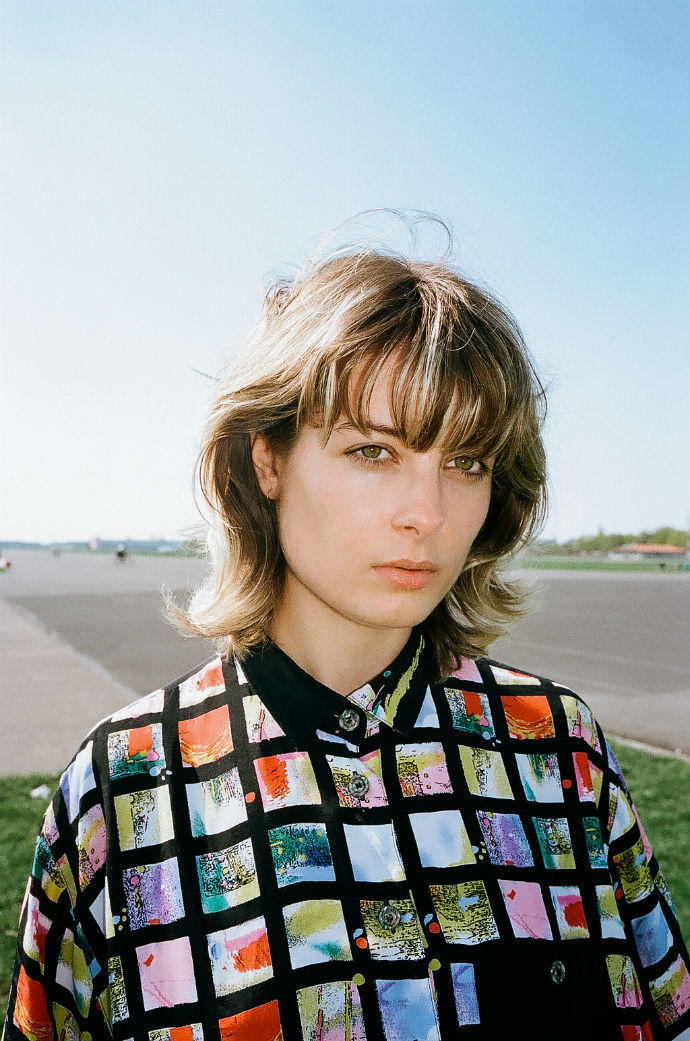 Courtesy launches new record label Kulør – debut release out October 2018. The name Kulør means “colourful” in Courtesy’s native tongue and promises a playful output for the Danish DJ, who in recent years has put Copenhagen on the global music map with the short-lived but impactful label Ectotherm. The debut release features 10 dancefloor-ready tracks from Copenhagen’s most gifted producers, to be released as a 3×12″ triple pack for the DJs.

The first single from the compilation is a fast heartbreaker from Copenhagen’s Martin Schacke, who made waves with his two solo EPs for Ectotherm – 2016’s Patterns Of Susceptibility EP and 2017’s Make Them Remember EP – and supported by heavyweights such as Marcel Dettmann and Nina Kraviz (see video from her 2018 NYE gig). The second single from Kulør 001 comes from Funeral Future, the duo of Adam Skov & Alexander Salomonsen. Together they run the Euromantic label, while Salomonsen produces solo as Repro.

“Sonically there’s something wild happening in Copenhagen at the moment, and I hope this compilation can act as a point of reference for people to start digging into the magic that these guys are creating. They have given me such amazing music to work with, music that I’m honoured to get the chance to release. It’s been scary to start something on this scale solo for the first time, but also extremely exciting.

Concerning Kulør more generally, it’s a platform where I have as high ambitions with the visual aspects as I have with the music. I’ve been lucky to work with photographer Fee-Gloria Groenemeyer in developing the artwork concept for Kulør001 and the graphic design wizards at Spine Studio in Copenhagen, who will be my visual partners in this project.”

F1. Rune Bagge – This Could Be Us / Producer – Rune Bagge