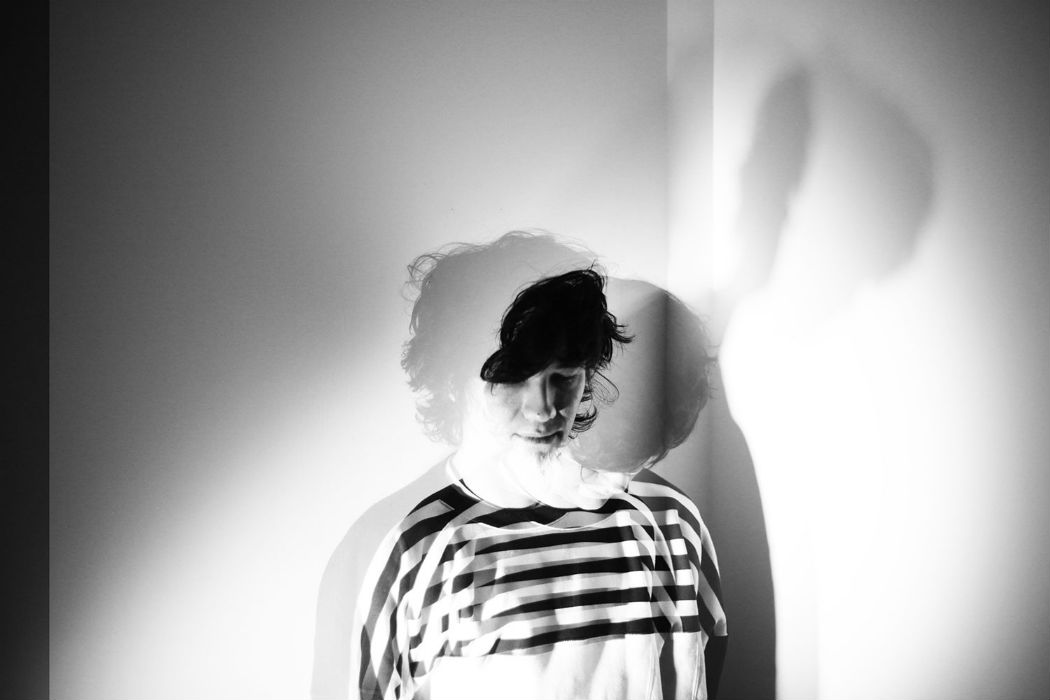 Sound of the Week: Logan Takahashi

As half of Teengirl Fantasy, Logan Takahashi is best known for making glassy, expansive tracks. On his debut solo album, ‘NoGeo’, however, he creates an intimate world of fertile, furtive rhythms. Throughout the album, technotinged patterns unfurl with zeal and digital melodies slowly rise and fall. If the music of Teengirl evokes widescreen, technicolor club scenes, ‘NoGeo’ is a zoomed-in study of timbre, rhythm, and melody. Over the past seven years, Takahashi and his former college-mate mate/fellow producer (Nick Weiss) have released acclaimed records on such respected labels as True Panther Sounds and R&S, collaborated with Kelela, Laurel Halo, and Panda Bear, and scored a Blade Runner-inspired Fashion Week collection for Opening Ceremony. Now, with the recent solo release on Ghostly, we spoke to Logan himself about what’s next.

KALTBLUT: What pushed you into creating your own solo project away from Teengirl Fantasy?
Logan: I went to Oberlin to study electronic music composition, and for the first four years of TGF I kind of had that as another simultaneous outlet to explore solo work. I started making this album in earnest about two years after graduating right after we had finished our second album, ‘Tracer’, so maybe it came from the change of not having the same space for solo work that I had in school.

KALTBLUT: What was it about Ryuichi Sakamoto that intrigued you so much to incorporate his influence into your new work?
Logan: I’m a huge fan like I know so many others are. Love his chord progressions. I wouldn’t say I’m trying to incorporate anything aesthetically necessarily, but maybe just an ethos or musical outlook, or at least my interpretation of it.

KALTBLUT: Tracks like ‘Rekr’ bring up memories of early arcade games, and this kind of constant flow of information being processed, is this what you were trying to represent? Are you a gamer yourself at all?
Logan: I grew up with an NES and later an N64, loved playing games like Zelda: Ocarina of Time, Goldeneye, Smash Bros, and Starfox growing up. But I am not much of a gamer in my adult life. I just tried my neighbor’s virtual reality-with-room-scanning-technology device and it kind of blew me away. Intrigued by the sound making possibilities for VR.

KALTBLUT: Having being classically trained in the violin, do you find yourself referring back to these initial skills in your new work, or have you completely wiped the slate clean and started from scratch? Instead of strings, what do you find now to be your most useful instrument/musical tool of choice?
Logan: In a lot of orchestration the violin plays a lot of the lead melodic lines, and I think that’s something that comes through in some of these tracks – thinking about everything in terms of lines interacting with one another in counterpoint. Also chamber music’s notion of each instrument being at once both a soloist and an accompanist can be an interesting way of thinking about parts of a techno track. If anything I think I’d like to start sampling and using the violin and other string instruments more than I have in recent years.

KALTBLUT: What are the names of your tracks references to? And the album title? Perhaps a reference to Neo Tokyo we see so often represented in anime?
Logan: They’re all fairly personal self-referential titles for the most part, except for ‘Coral D’, which is a straightforward reference to a Ballard short story.

KALTBLUT: Being on another label through TGF that also acts as an interactive art gallery, do you find yourself thinking about that medium as well or are you currently focused predominantly on the sound?
Logan: I love collaborating with visual artists and is something I’d like to do more of, both with this project and Teengirl. I’ve just finished working on a music video for the track, ‘Rekr’, which incorporates a handful of artists that are both friends and inspirations (Shawna X, FluCt, Theo Anthony, Milton Buddy, Lauryn Seigel).

KALTBLUT: How did you become involved with Ghostly, and how have your expectations been fulfilled?
Logan: I had shared some early demos with my old publicist not really with the intention yet of sending them out, and I think she had sent them to Ghostly without telling me, after which they eventually reached out. They are very solid people to work with, it’s been great so far.

KALTBLUT: Having previously worked with some big names, is there anyone you have your sights set on at the moment that you’d like to work with?
Logan: Sade.

KALTBLUT: Will there be any side projects soon? What is next for you?
Logan: Right now the immediate focus is on finishing the third Teengirl record. Doing some live shows over the next few months as well.

‘NoGeo’ is out now on Ghostly