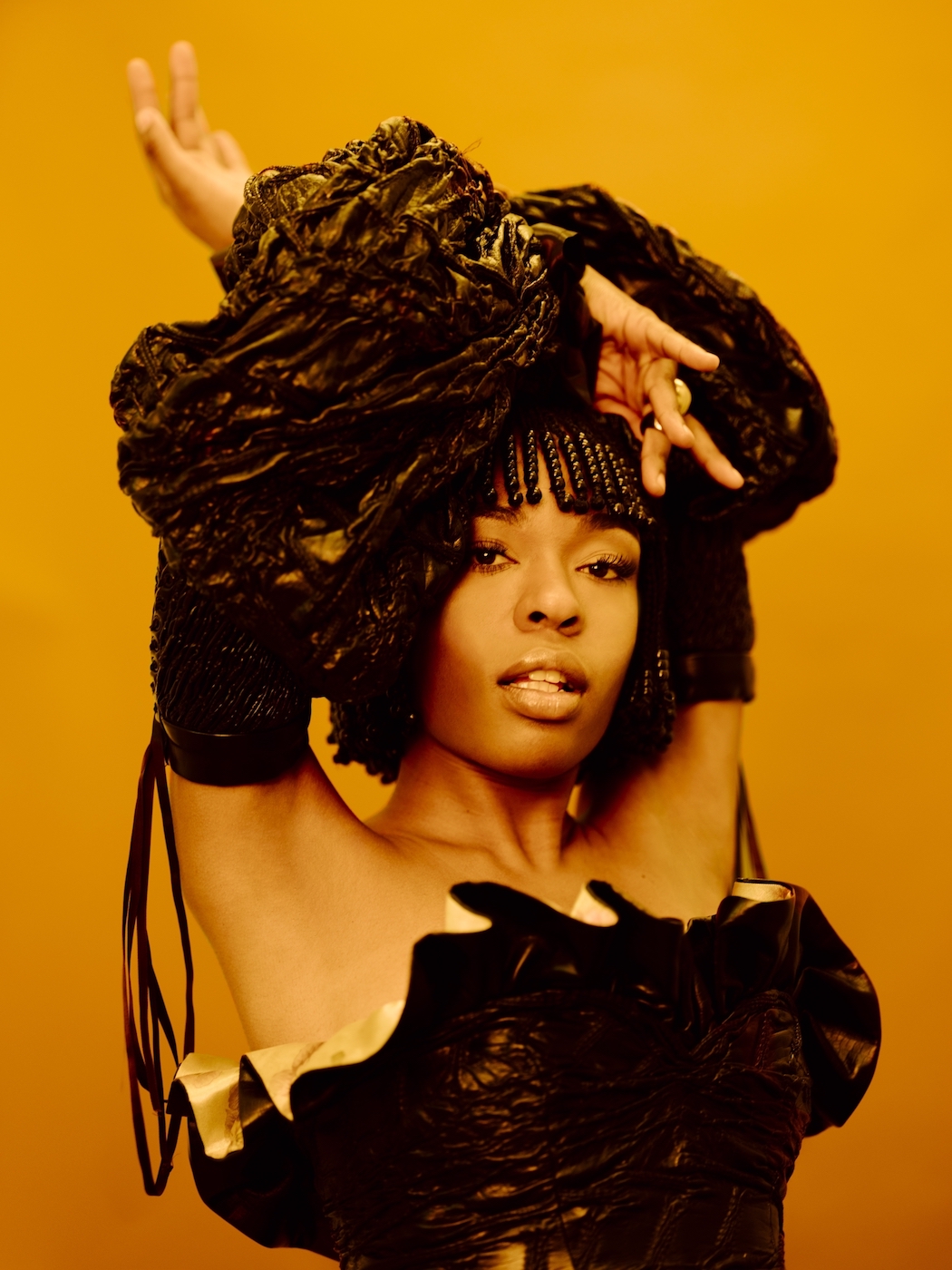 Sound of the Week: Sudan Archives

Violinist, singer, songwriter, and producer Sudan Archives has released a video for “Limitless,” a highlight from her acclaimed debut album Athena, directed by Femke Huurdeman of CANADA. It lands ahead of her US headline tour for the album (nearly half the dates for which have sold out) and a run of international festivals, including Primavera Sound, Big Ears, Firefly, BBC 6 Music Festival, The Great Homecoming, and more.

The “Limitless” video engages with the album’s central theme of duality, itself informed by Sudan’s own experiences as a twin. Femke says of the video: “It’s about opposite elements and how, as a person, you can feel torn between multiple feelings. It’s not choosing one over the other, but it’s about embracing we all have different layers, and once you know that, you can accept those complexities. A yin cannot exist without its yang, just like you can feel strong and vulnerable at the same time. Or, you can be a vampire queen but still feel heartbroken. The dancers in the video represent the twins, dualities within Sudan, going in and out of sync, pushing and pulling. I wanted to portray Sudan as fiery vampire queen, showing clearly her dark side whilst singing about more vulnerable emotions, yet in the end both sides will make her stronger than ever.”

Athena is out now on Stones Throw Records. For her debut album, Sudan Archives opened herself up to studio collaboration, employing a cadre of talented musicians and producers including Washed Out, Wilma Archer, Paul White (Danny Brown, Charli XCX), and Rodaidh McDonald (The xx, Sampha, Adele). The result is her most wide-ranging music to date, experimenting with hip-hop influences, highly charged bass lines, and brimming with hooks and harmonies. Reception to the album has been rapturous, including high praise from The New York Times, Entertainment Weekly, VOGUE, Pitchfork, Stereogum, NPR, Paper, HYPEBEAST, and more. Deeply ambitious, sometimes vulnerable, and always beautiful, Athena is a powerful statement from a musician who has always resisted easy categorization.