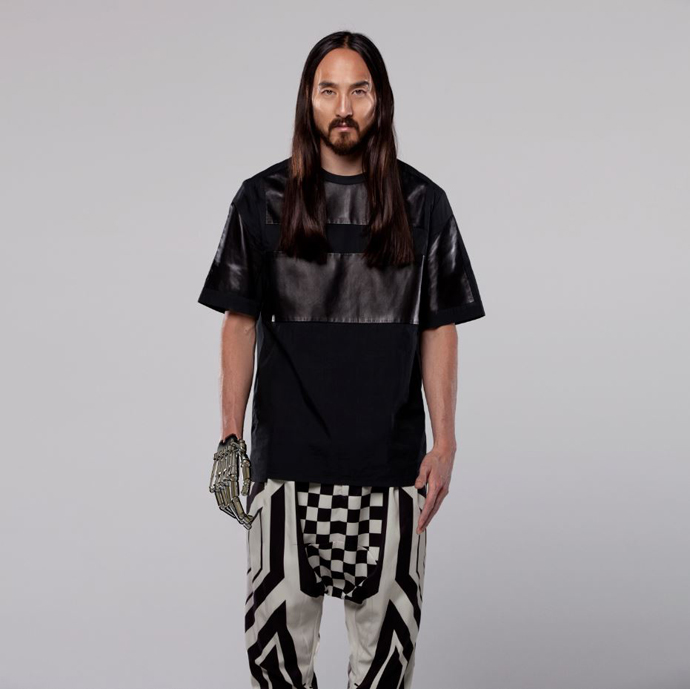 “When I imagine the world of dance music, I see a colorful world. This together with my fascination for Futuristic makes the basic concept of my new album Neon Future, “says STEVE AOKI. “I see the future in a rather utopian direction, built on technology, music and color. These ideas were the impetus for the work on my first double album. “

get it on iTunes: http://smarturl.it/NeonFuture1

Get the boys round