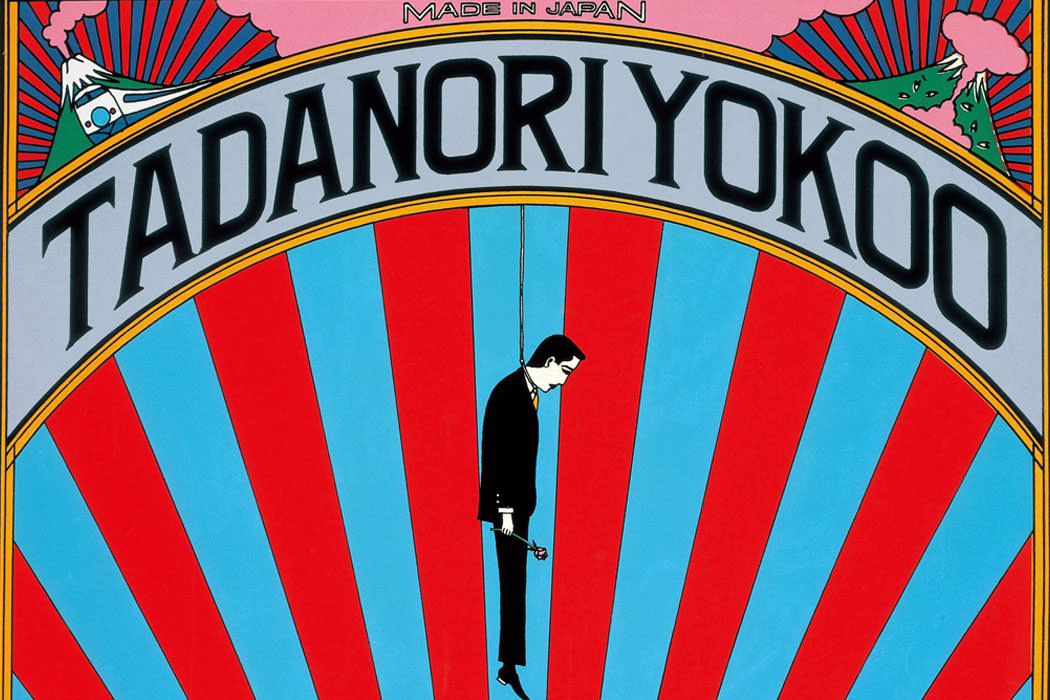 Japanese artist Tadanori Yokoo is a graphic designer, illustrator, printmaker and painter, well known for his colourful posters. He’s one of Japan’s most successful graphic designers and artists, and also often (wrongly) described as the “Japanese Andy Warhol”. His posters combine vibrant colours with unbearable matters japanese people have to live with. It often leaves people angry and frightened. He rather abruptly decided to become a painter after his fame in graphic design. Still, we think his posters are definitely worth showing, so here’s a selection of his best work! 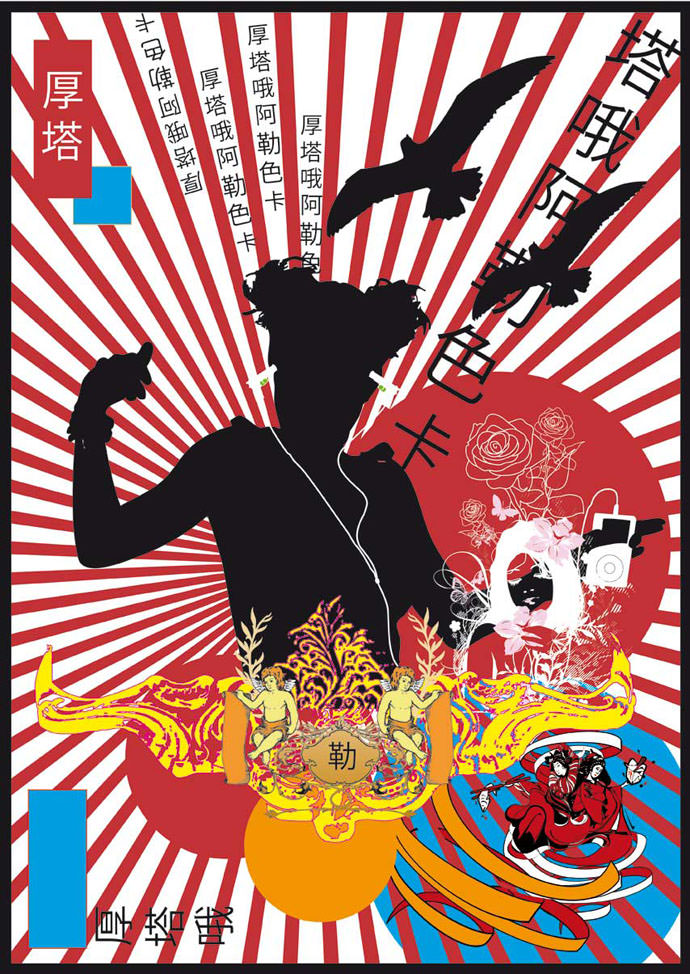 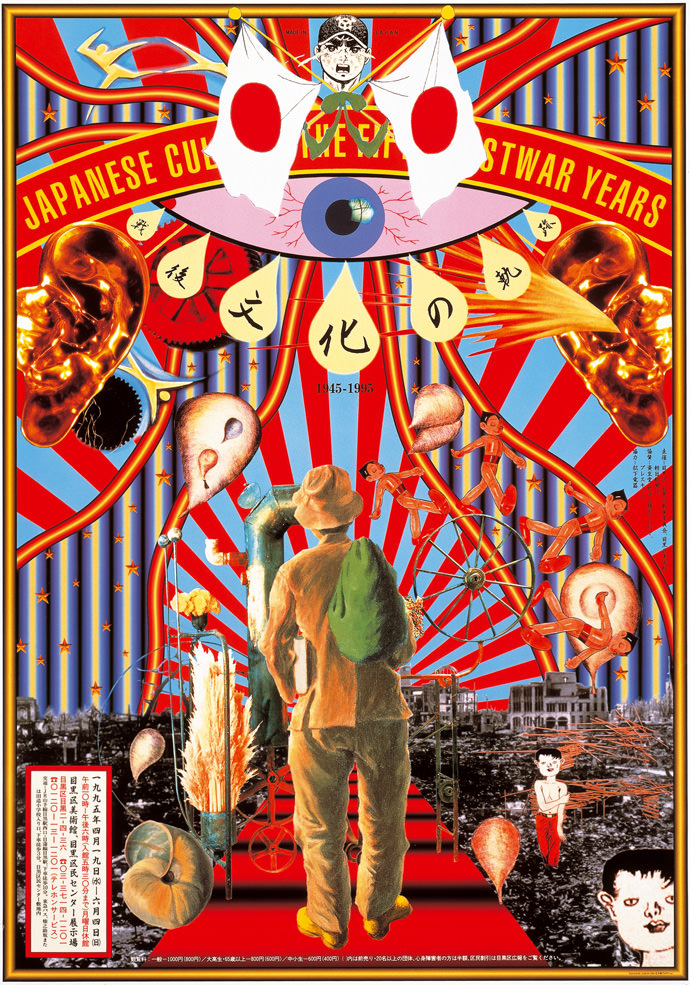 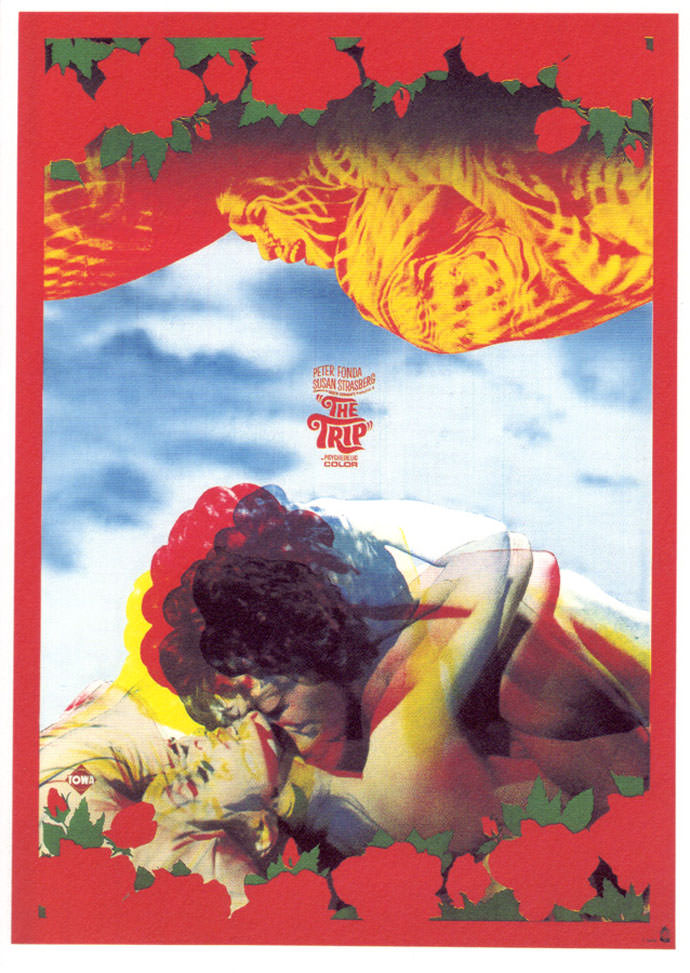 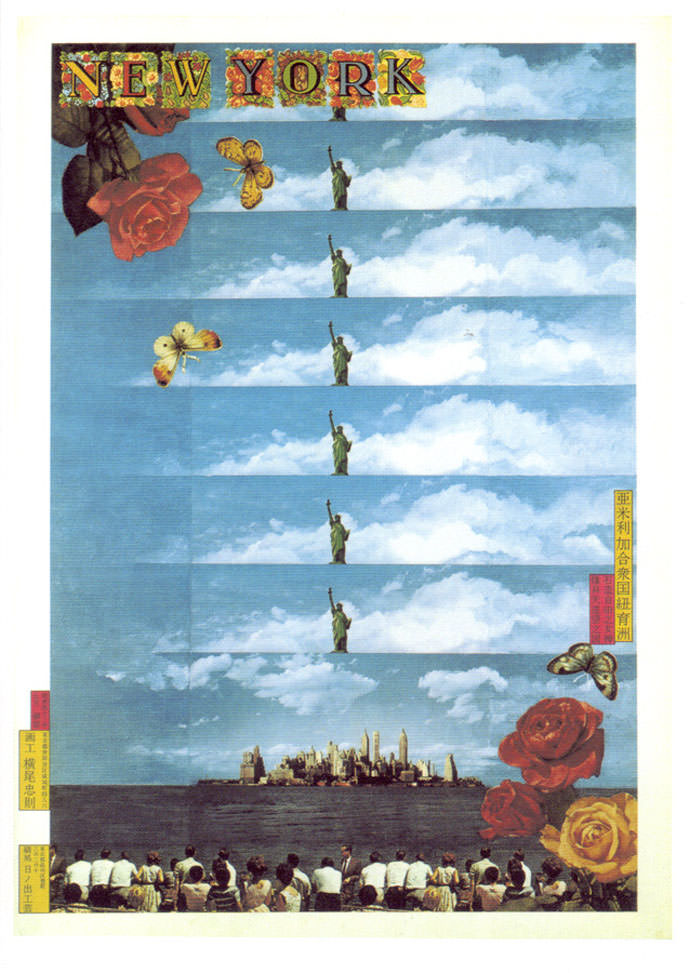 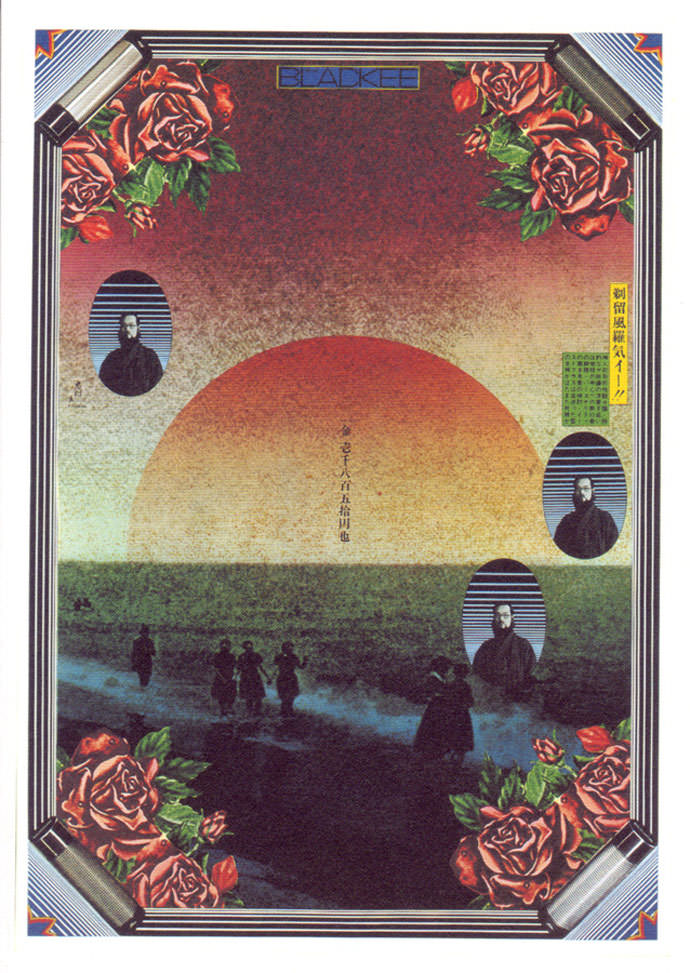 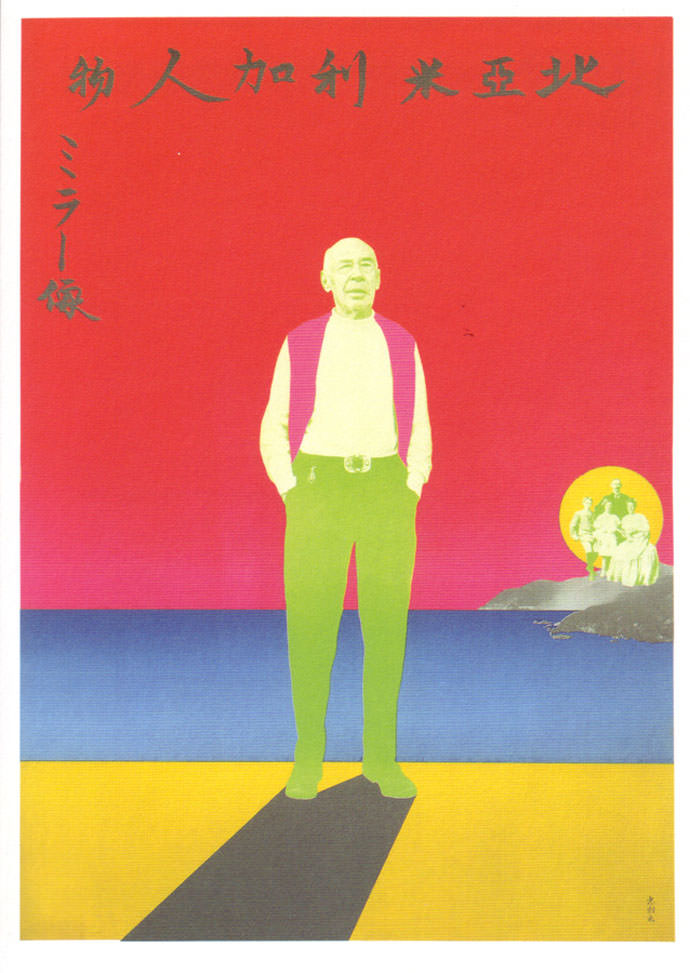 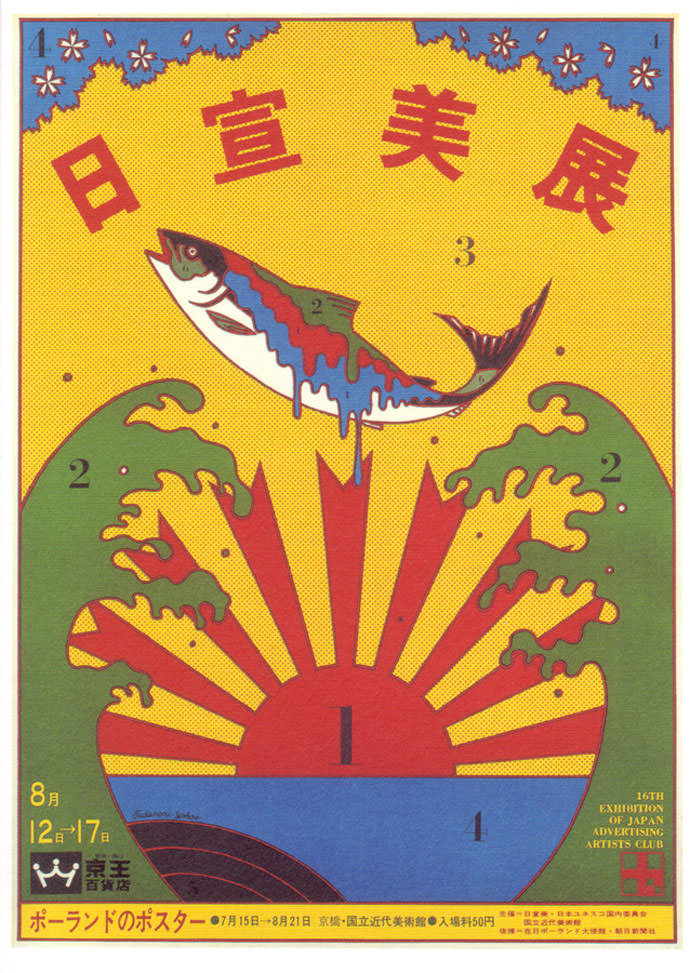 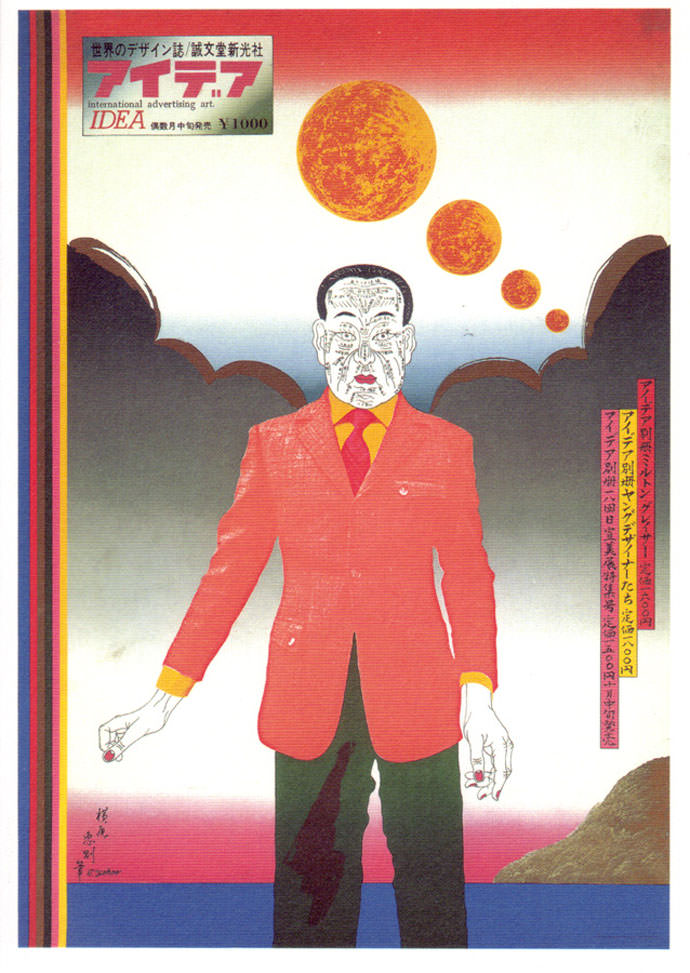 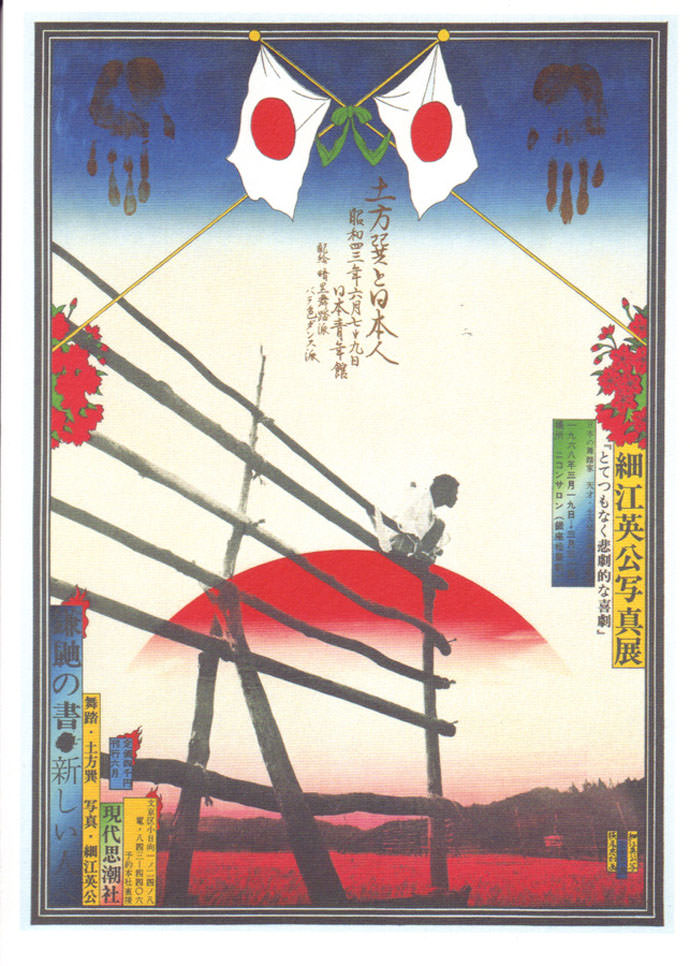 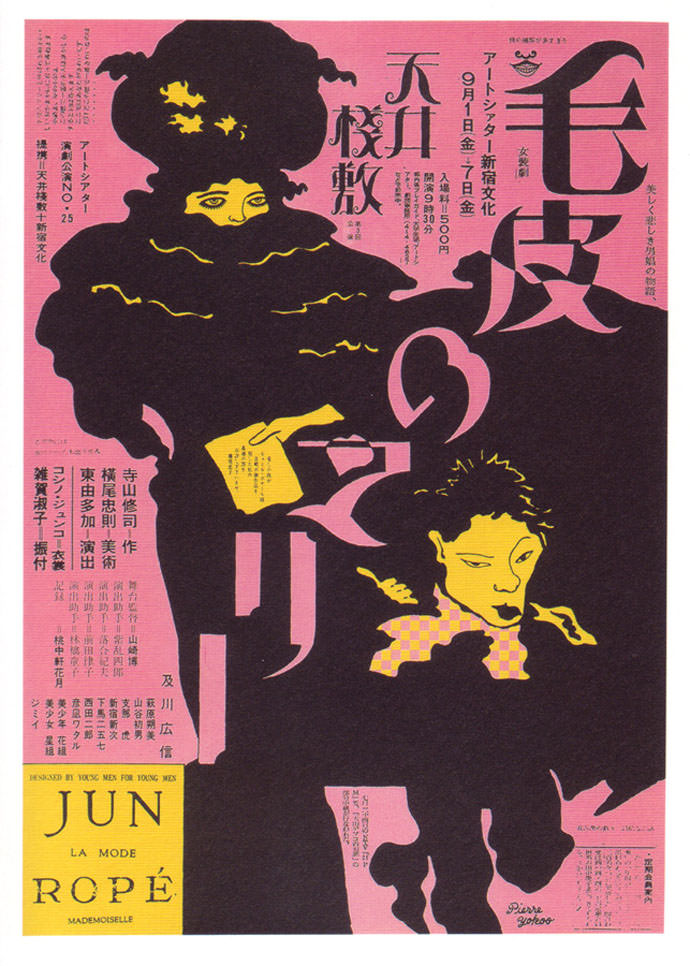 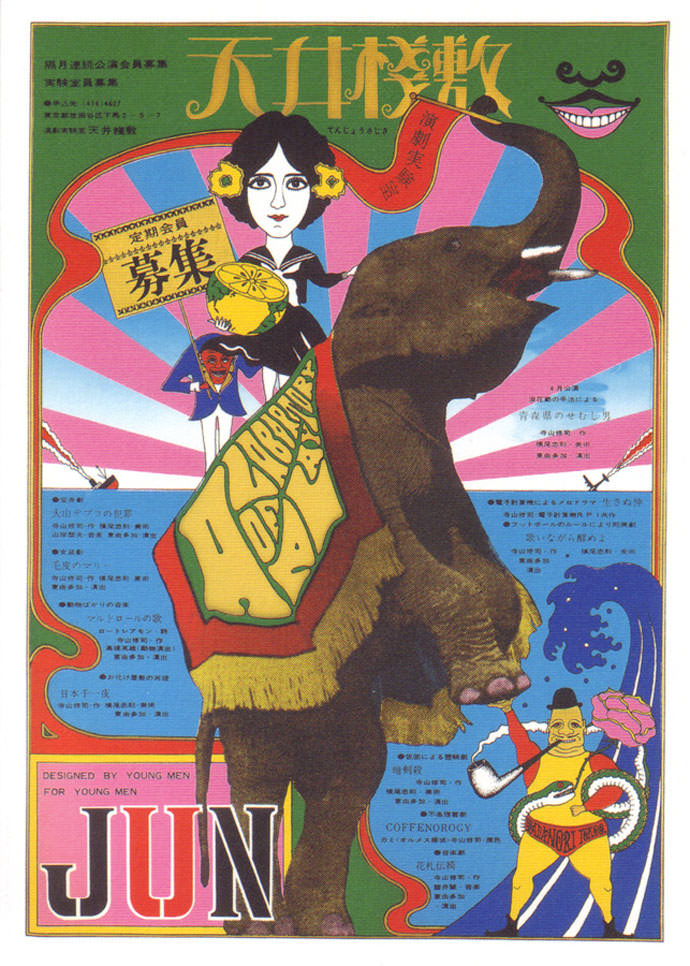 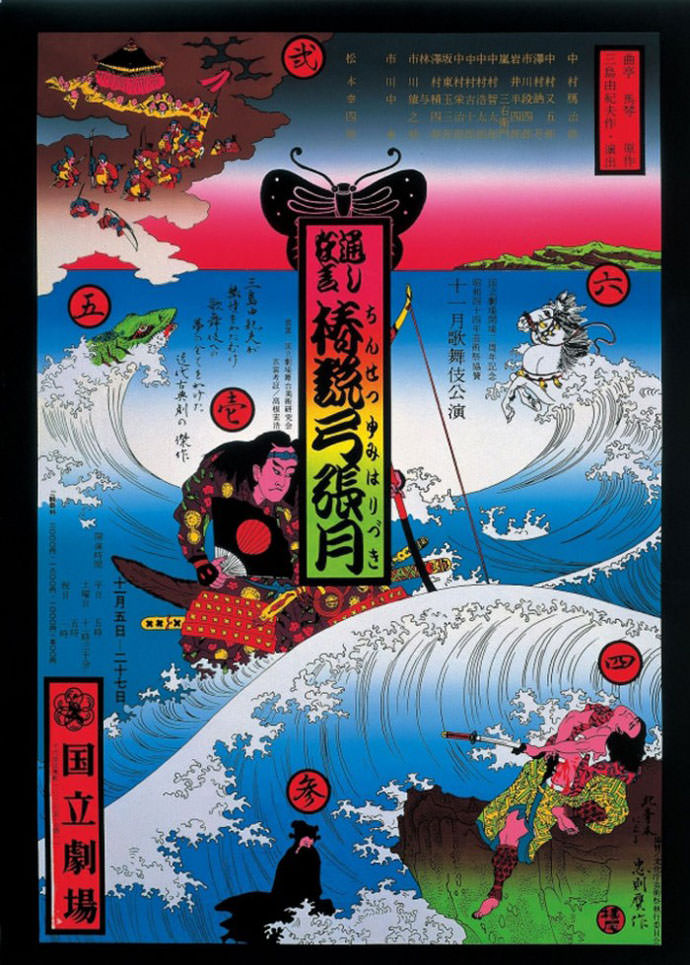 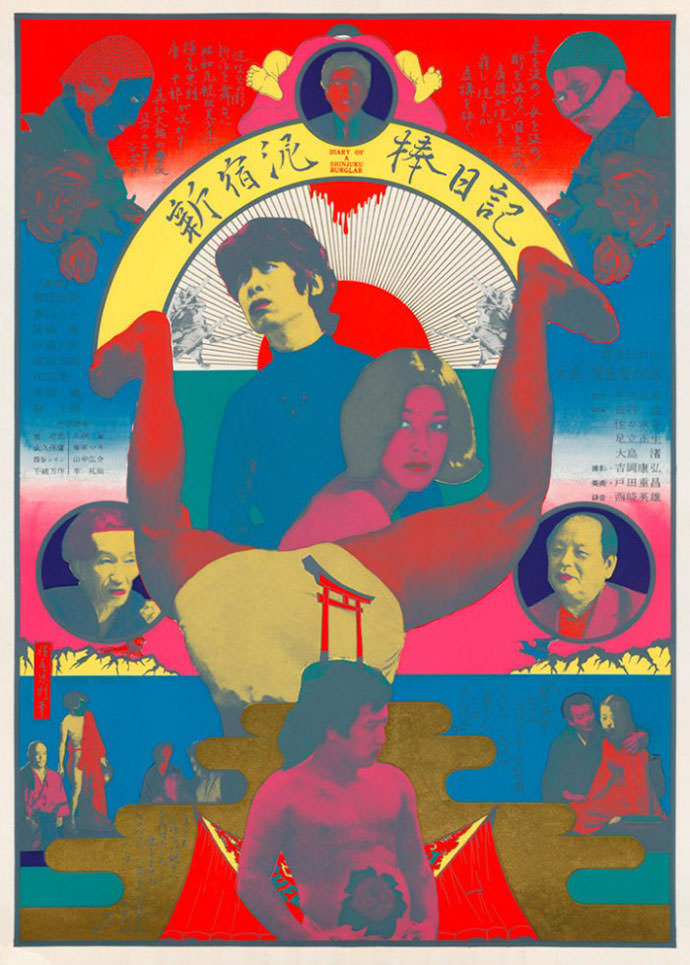 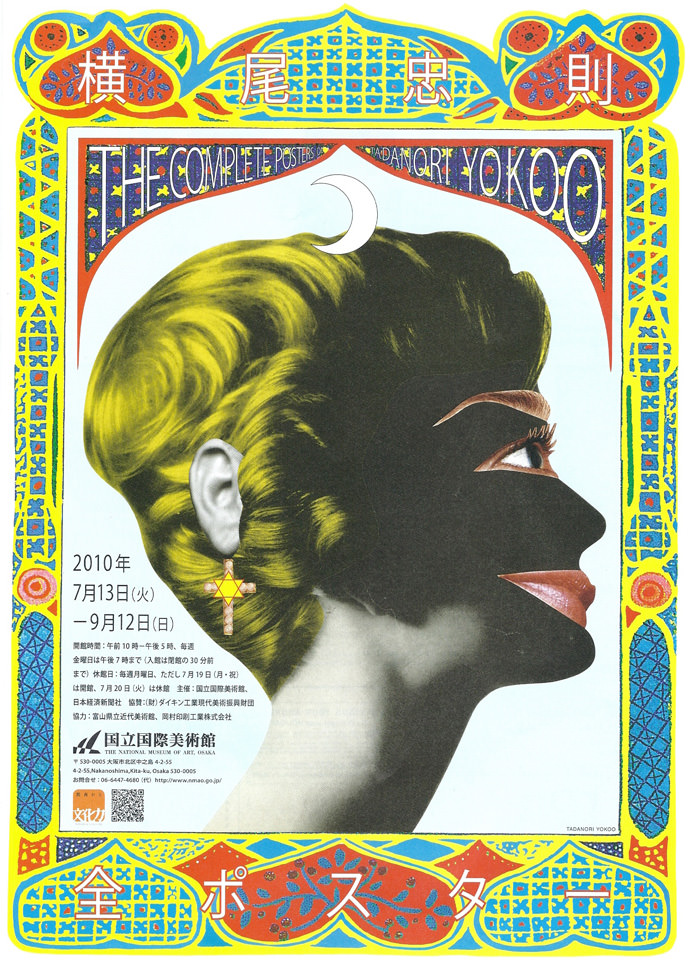