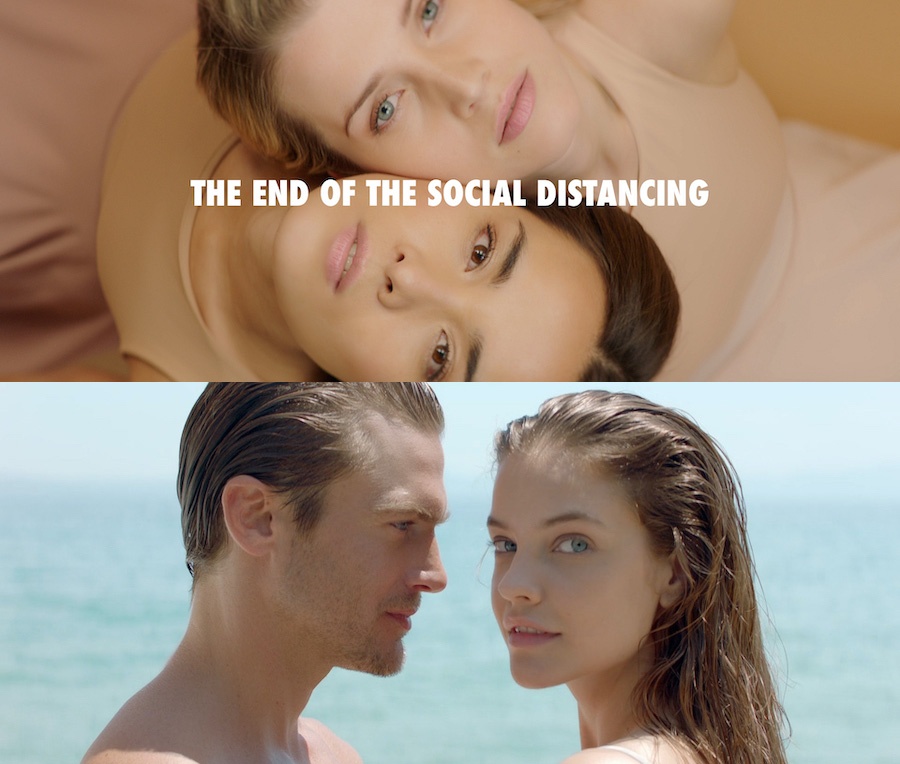 The End of the Social Distancing by Victor Claramunt

“2m /6ft is recommended. Since I started making films, many people have asked me about the distance at which I place my talents in all my films. Now, in a quarantine state, I have decided to study it and show everyone, in a funny way, as it is not true that there is a social distance between them. In no time we are all together again. To do what we like the most!” says director Victor Claramunt about his new film. 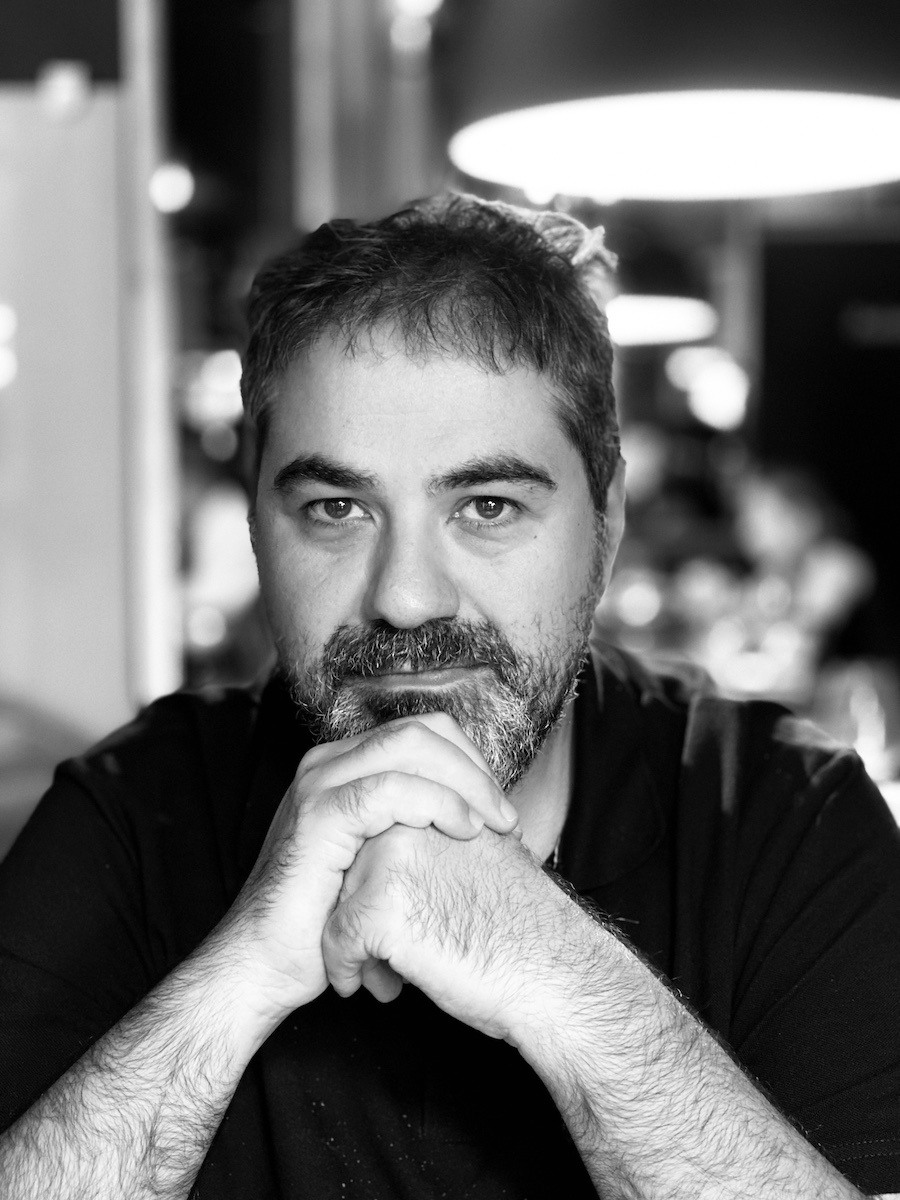