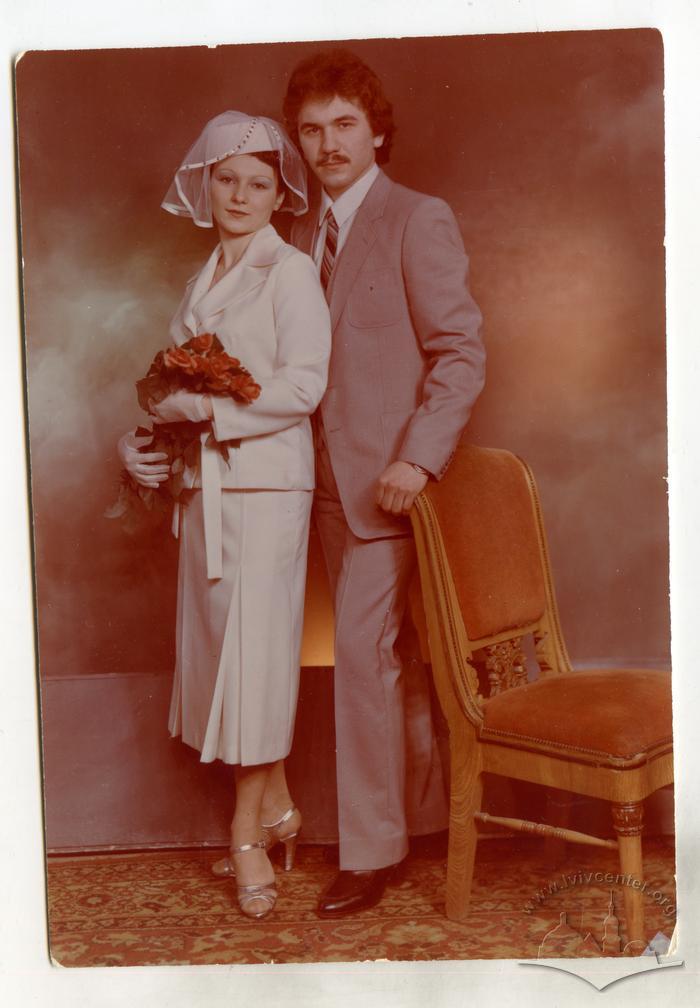 The collection is designed to show how the representatives of different regions, times and social strata of Ukraine used to dress. The Family Album project is a digital photo archive that includes photos from private family albums. They depict ordinary people who lived on the territory of modern Ukraine during the twentieth century. Each photo contains information about the time and place where it was taken and the people from the photo. The images are also accompanied by comments from photo providers, which contain invaluable information about Ukrainians’ perceptions of fashion, features of the local fashion industry, specific practices related to fashion, etc.

“Due to political and social cataclysms, professional fashion in Soviet-era Ukraine had an unsystematic impact on society; Ukrainian designers of the Independence period have almost lost touch with the general population. In such a situation, independent creation and re-creation of fashion was common for people, and without it the picture of Ukrainian fashion will be incomplete”, said Zoya Zvyniatskivska.

The project took about six months to complete. The project team processed more than 300 photographs, of which 117 were carefully selected for the collection. The oldest photograph of the archive is dated 1905, the latest – 1995. The Family Album collection is available on the Center for Urban History of Central and Eastern Europe website (archive available in Ukrainian and English). The Family Album collection was created with the support of the Ukrainian Cultural Foundation.