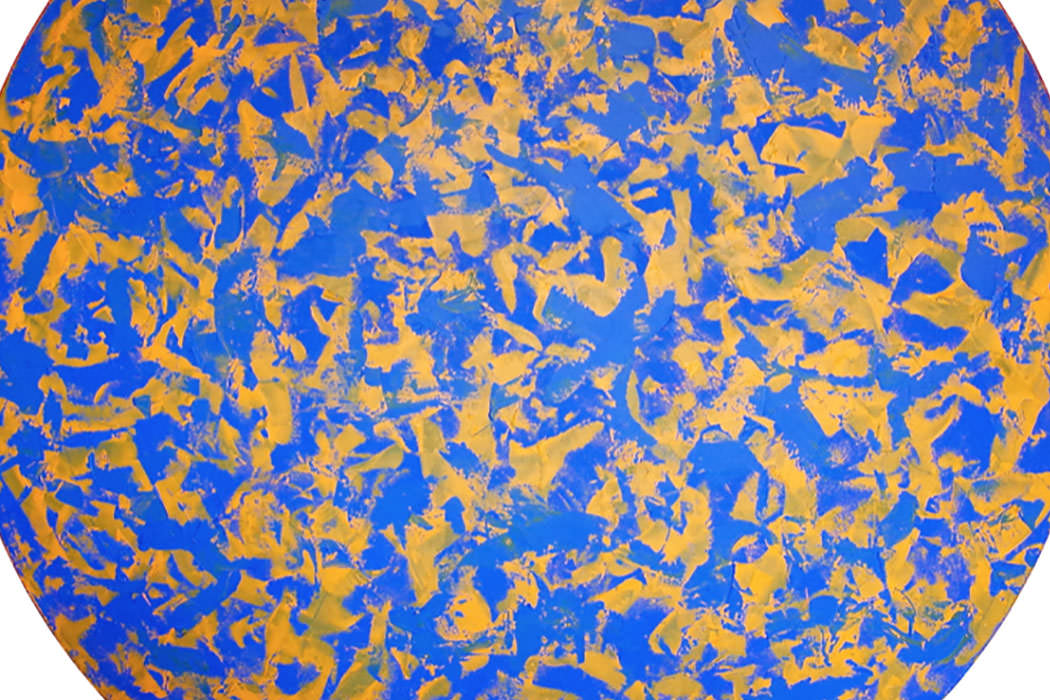 The ghosts of the past on canvas by PAWEL TKACZYK

Pawel Tkaczyk, a Polish-born artist, is a self-taught painter, now based in Warsaw, Poland. Tkaczyk is interested in abstract painting but also in murals. He is interested in other artistic forms, too: experimental and electronic music, and photography. 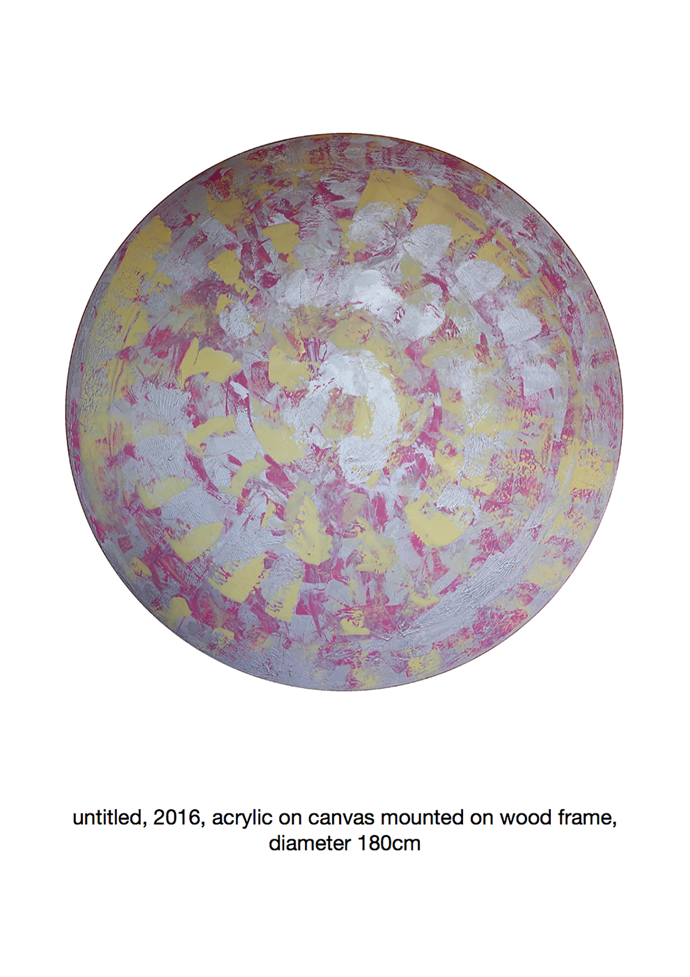 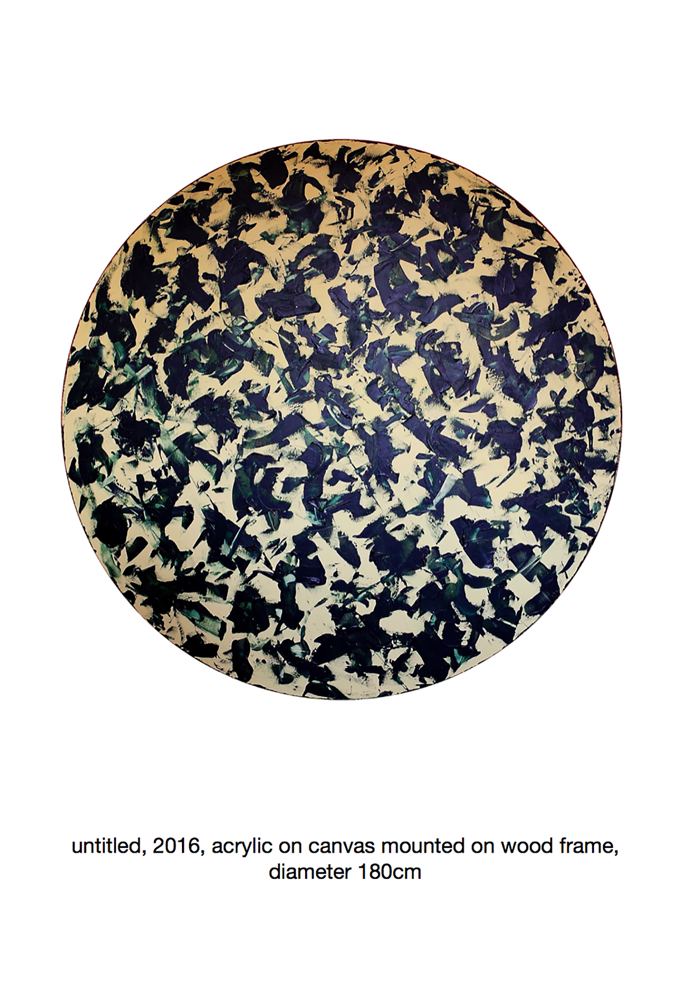 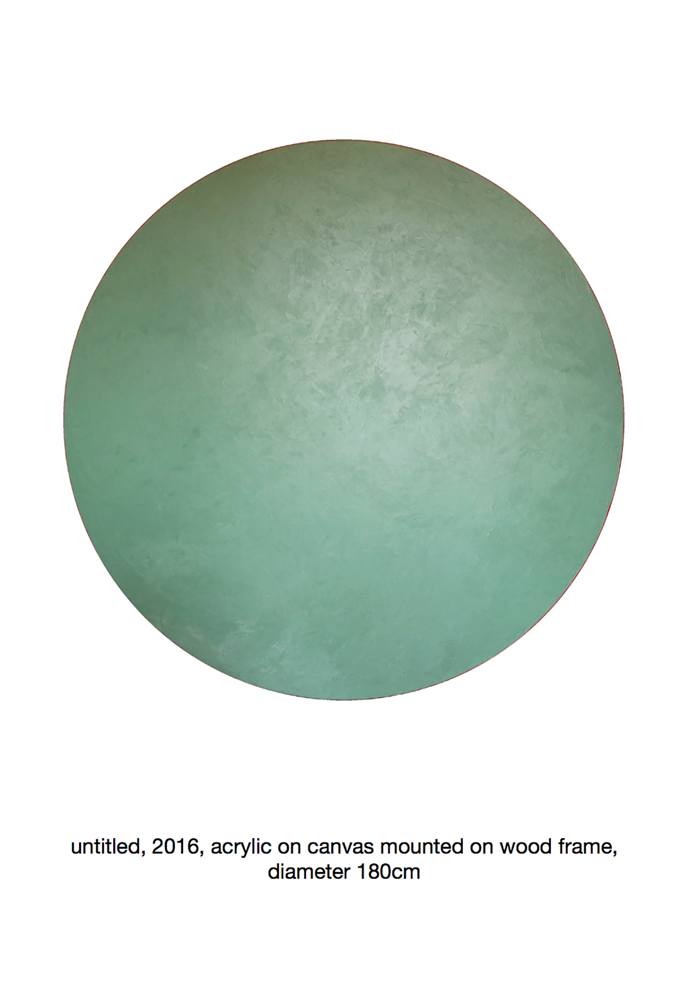 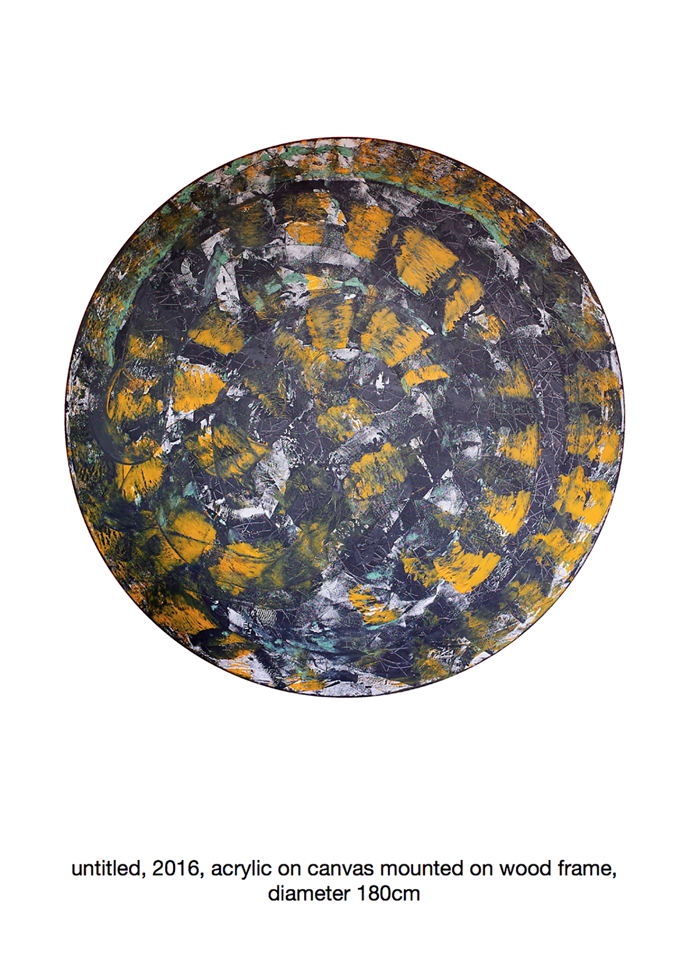 The ghosts of the past on canvas
” Tkaczyk loves playing with details. He paints colourful images, somewhat resembling mandala paintings in their shape, which reflects an extravaganza of more or less real experiences of the artist, totally intoxicated by the seductive vapors of painting as a medium. Variety is Paweł Tkaczyk’s hallmark, who never fails to surprise. Some of his works mirror the observation of planets using most modern telescopes, others might resemble a cracked shell of a snail, another – a cellular structure of a not-yet discovered plant species or, who knows, a zombie-man, or some might bring to mind a mysterious structure associated with the deep, dark underground. With time, however, the artist relents – exhausted with intense observation, he creates a series of paintings in which subtle shapes dance and turn into calm, but at the same time extremely dynamic visual forms, suggesting mobility and supernatural activity. Tkaczyk records changes, documents the passing of time using his brush, which he then injects into the circular images, shrinking it mercilessly by the limits set in his own imagination. Those limits create the artist’s private space-time, governed by a different set of laws, defining the painting accomplishments of Tkaczyk, who keeps playing with hackneyed schemes of seeing and thinking.” 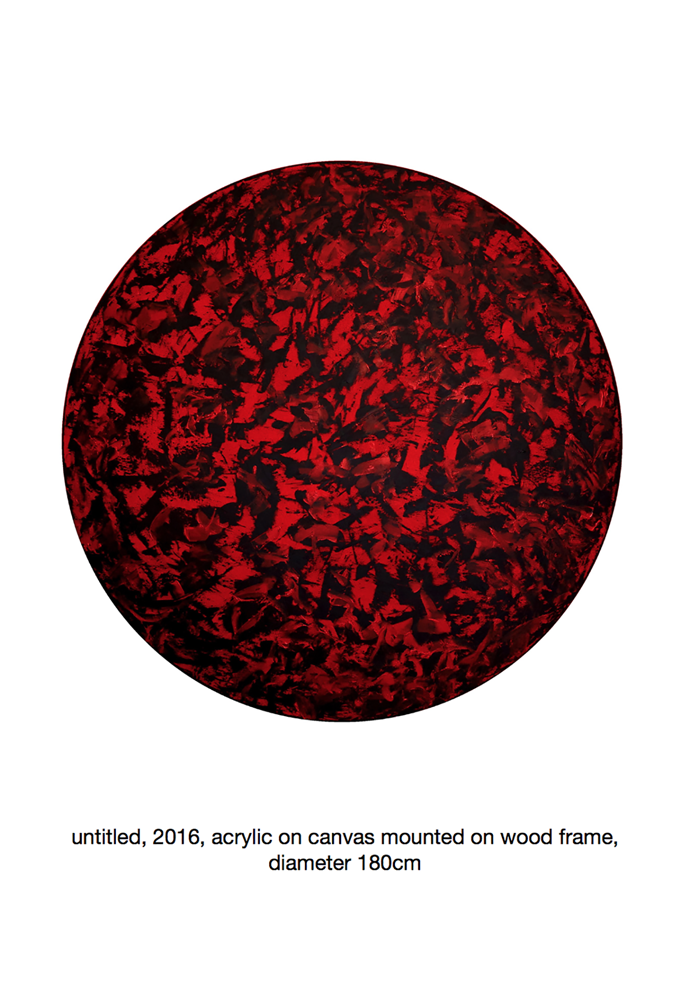 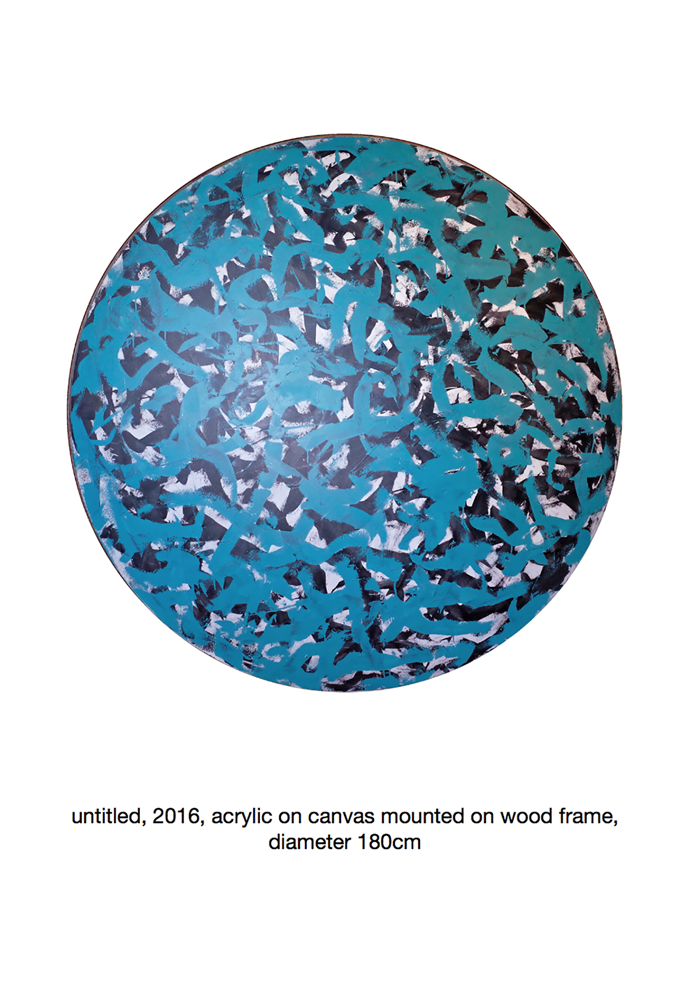 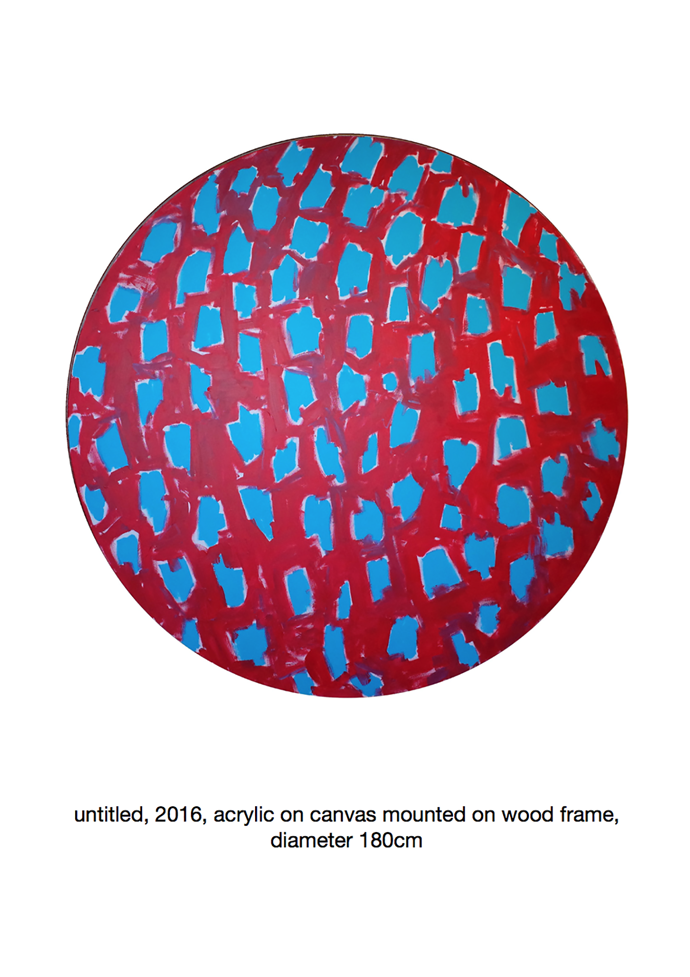 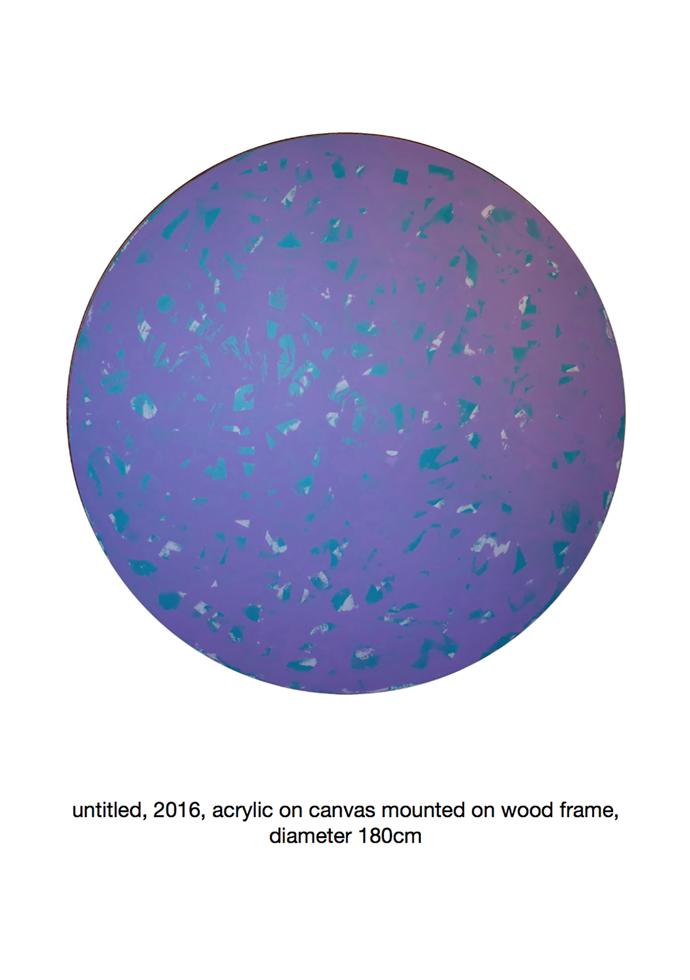 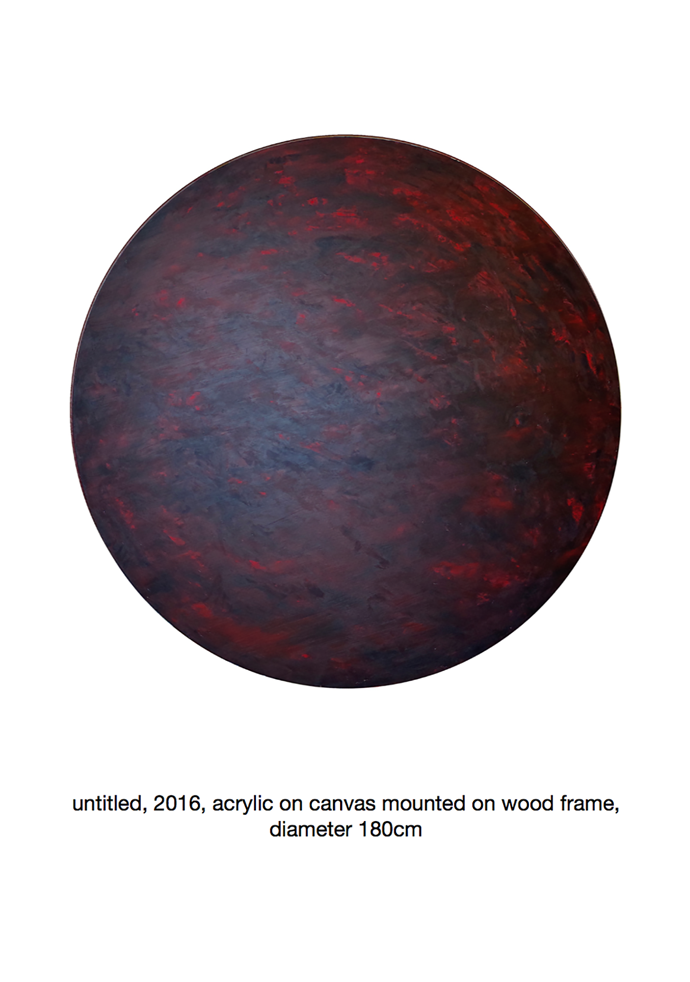 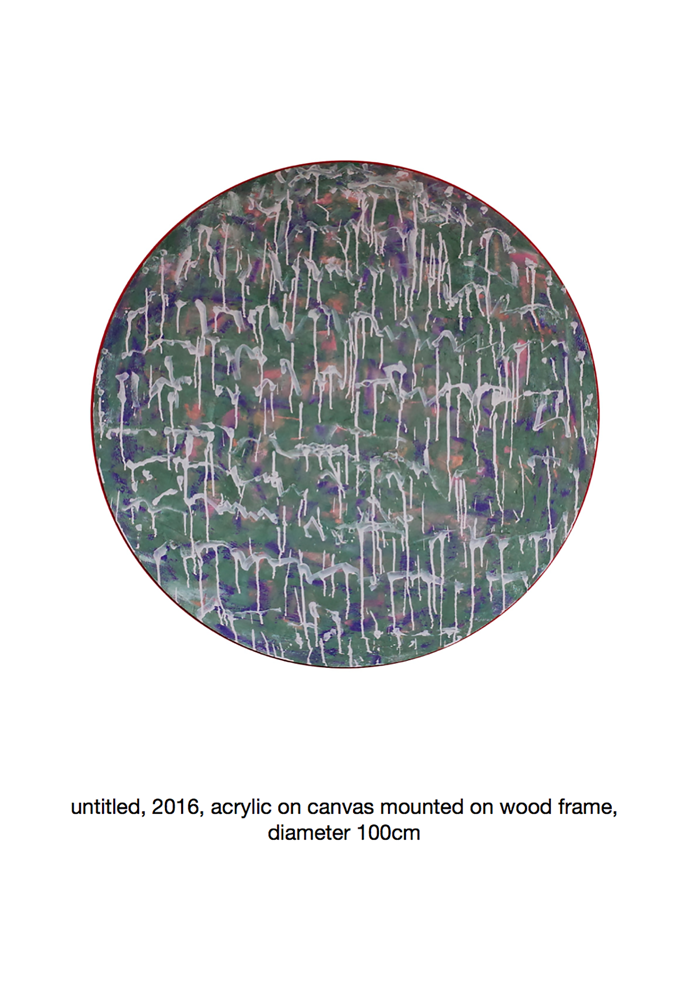 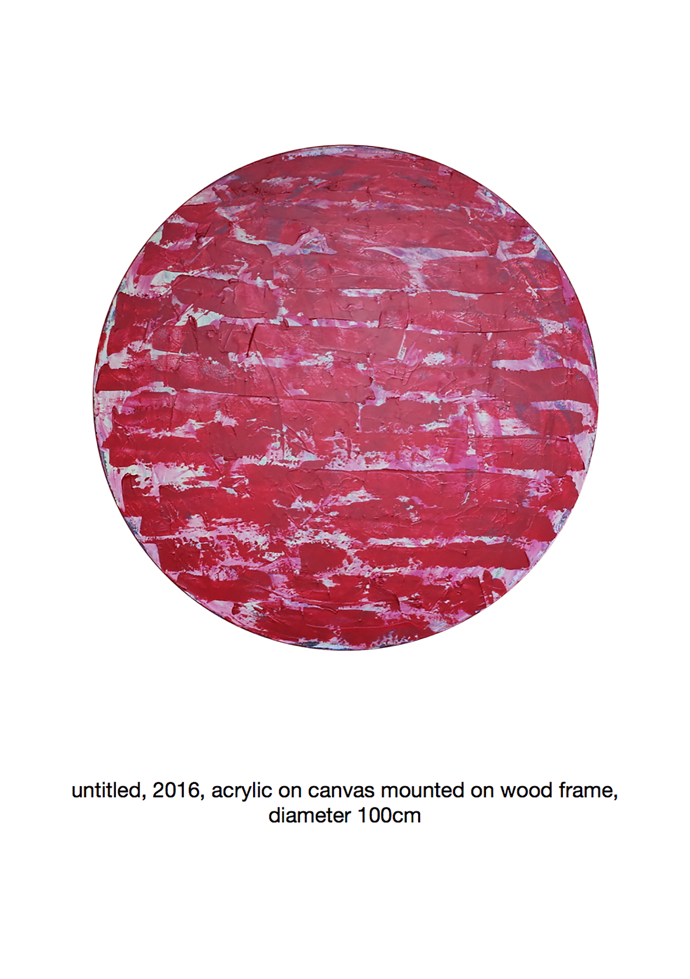 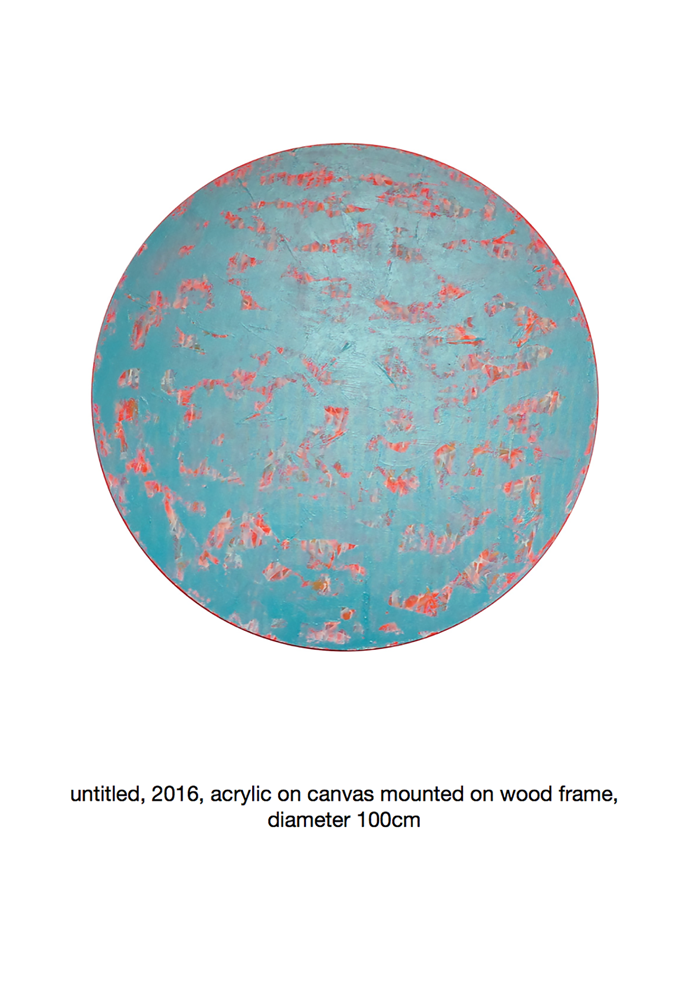 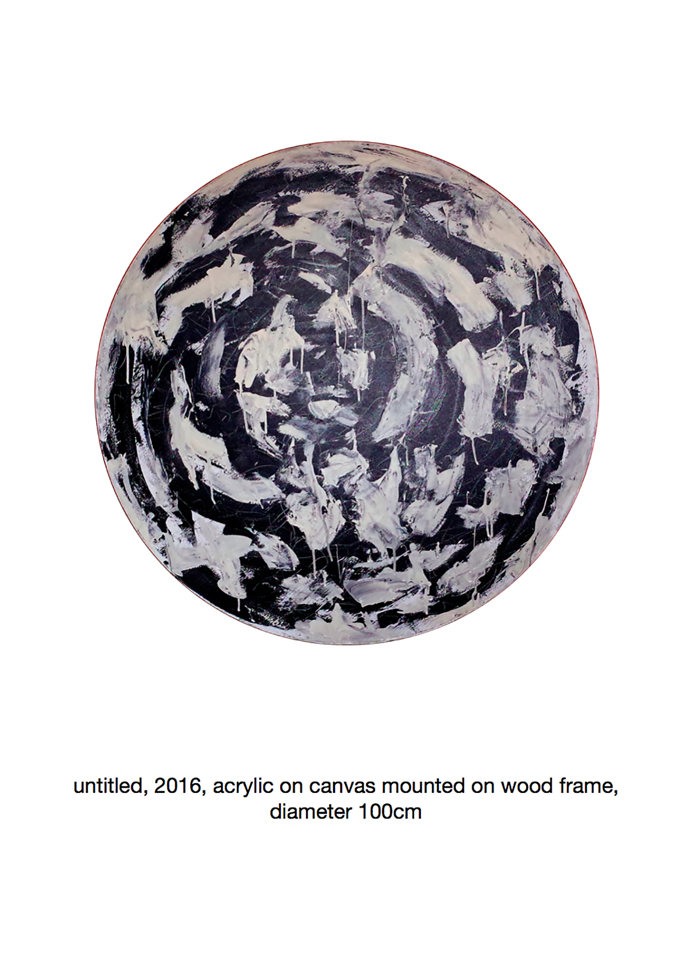 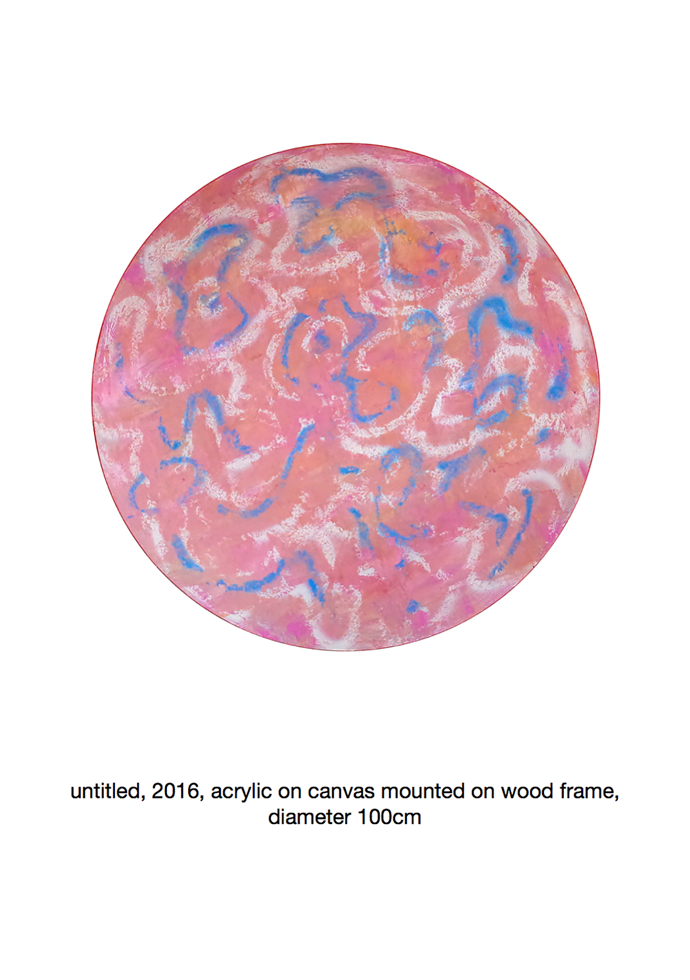 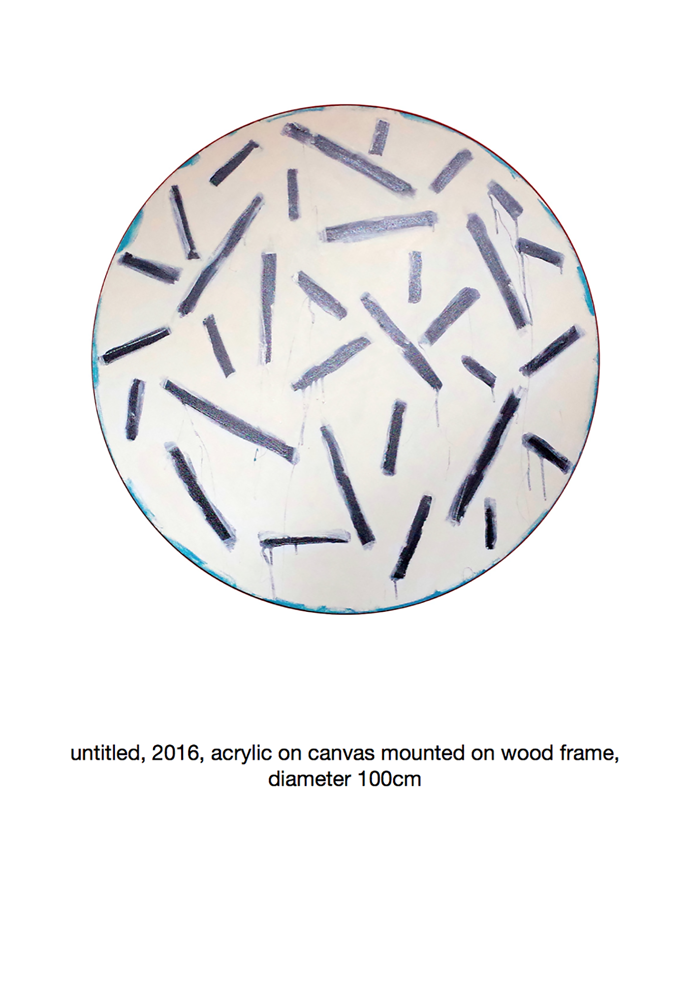 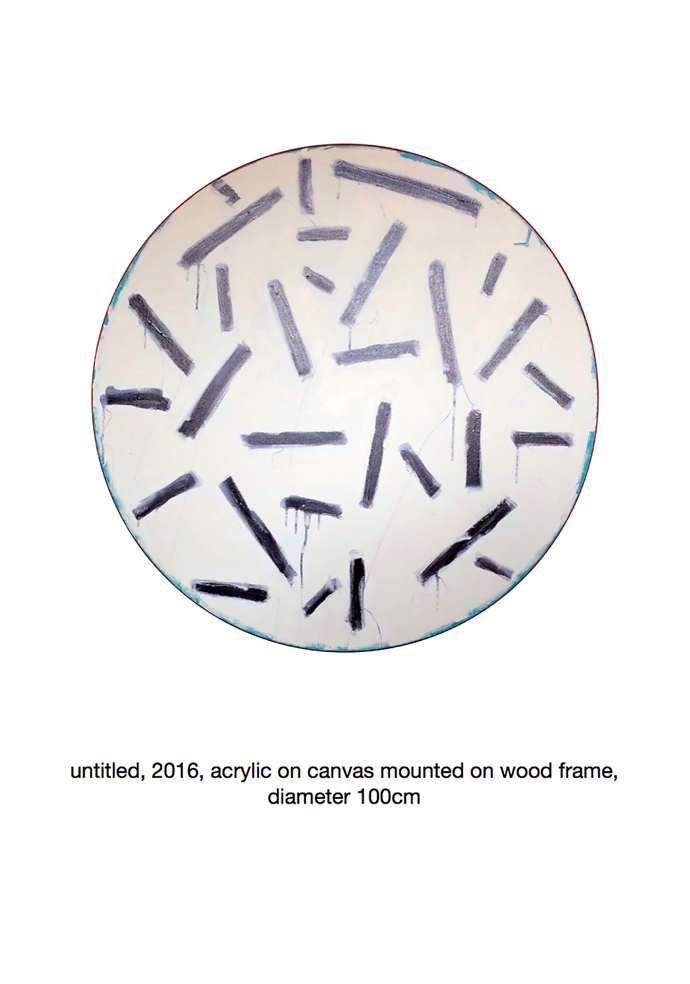 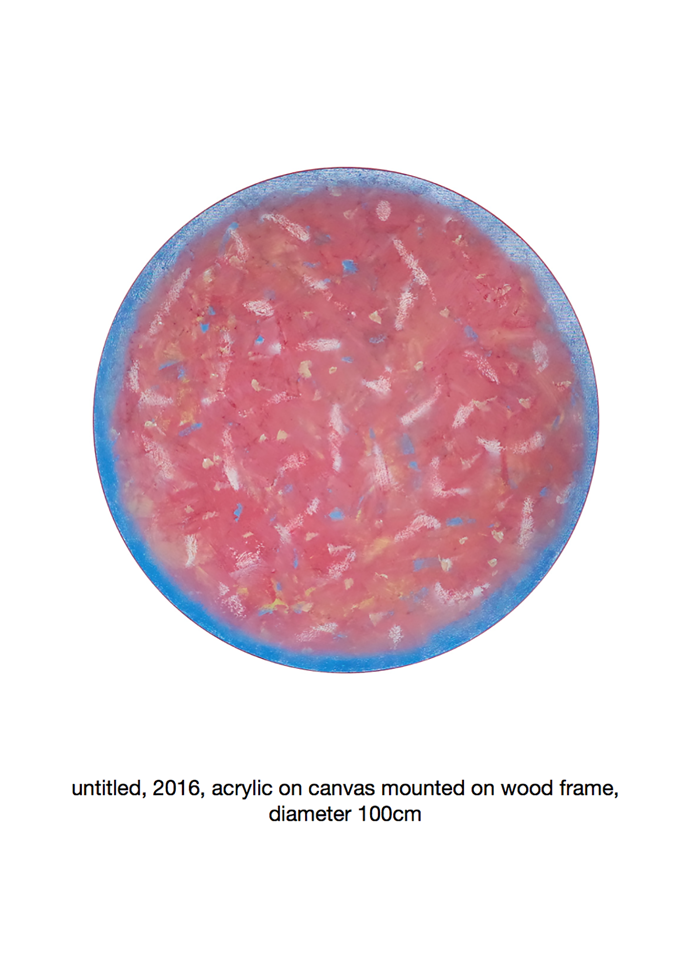 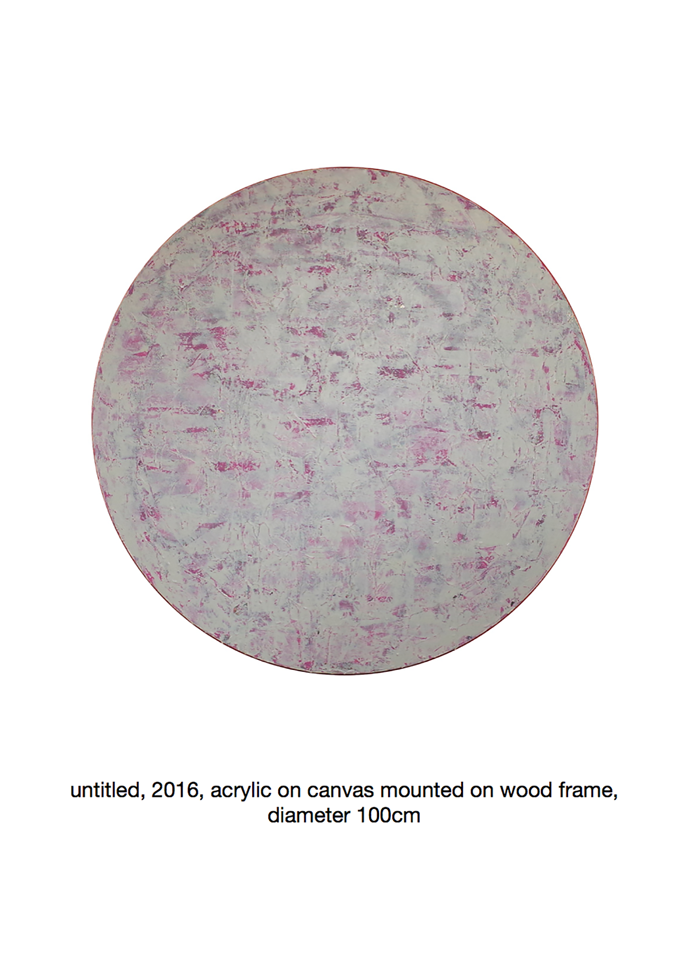 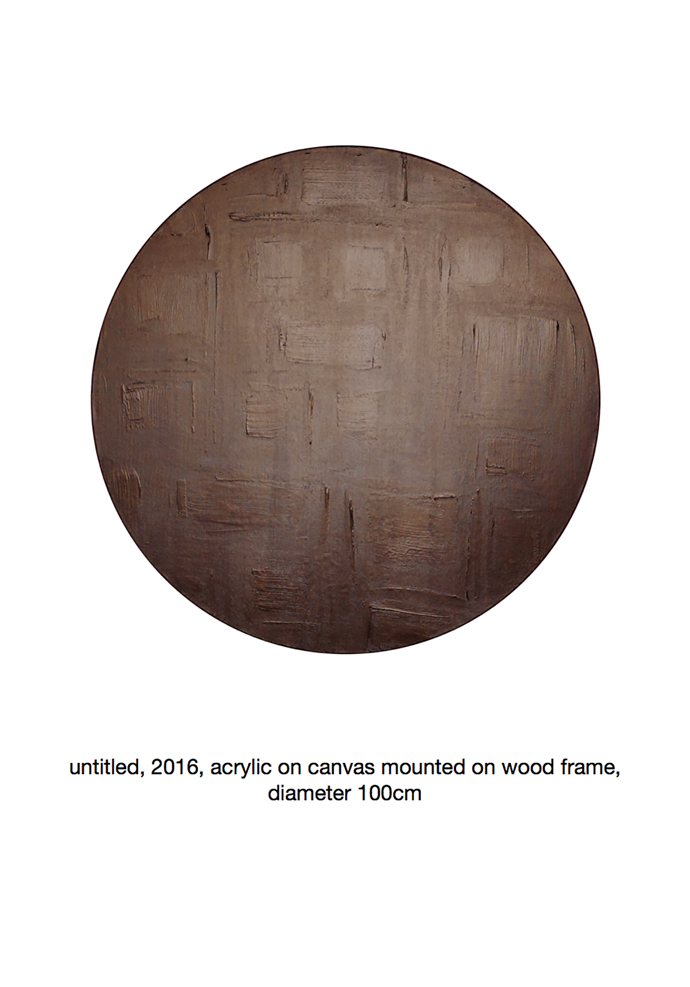 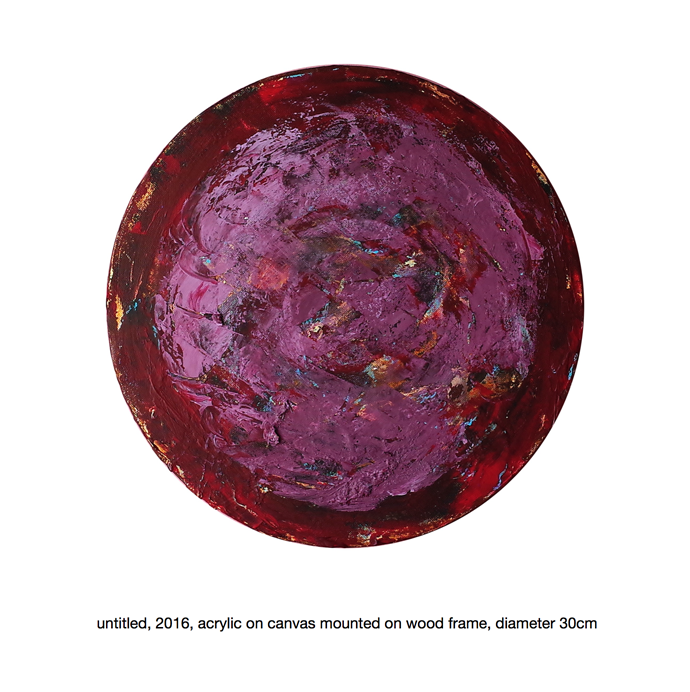 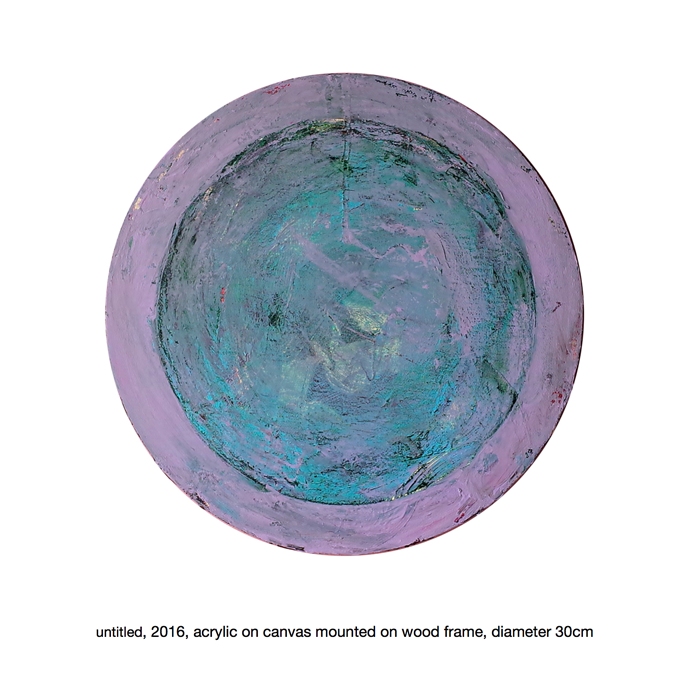