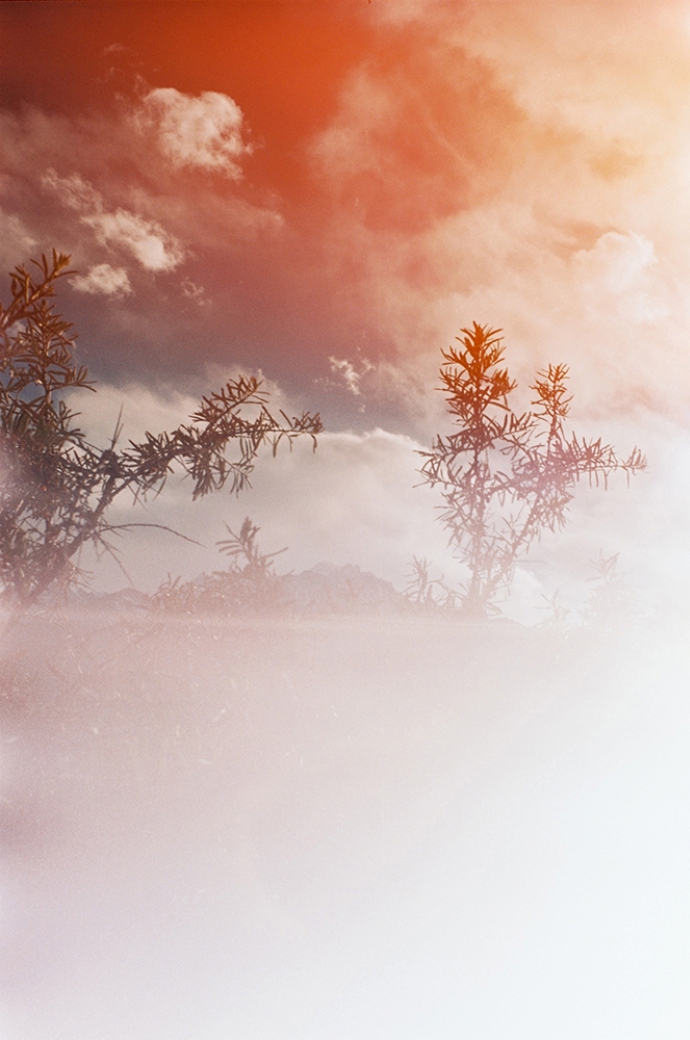 The Land Between Us

Photographers Ning Kai (1987, China) and Sabrina Scarpa (1991, The Netherlands) cross paths in 2013. At that point, they are at the start of their careers and both are getting their work and name noticed in their countries. 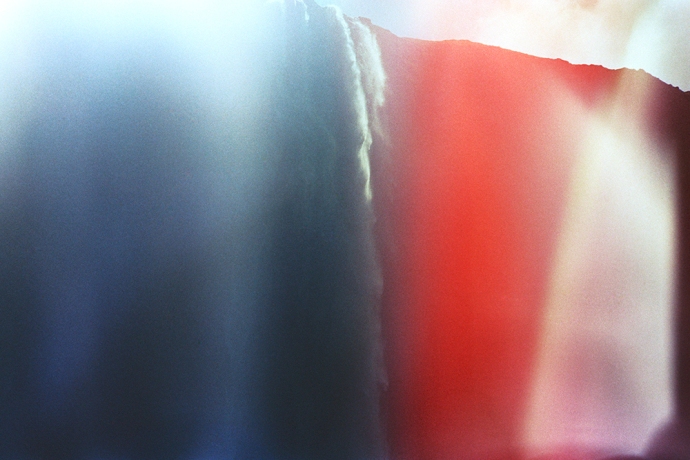 Ning Kai studied at Henan University of Technology. His work has been exhibited in various group exhibitions in China, Japan and France, including Lianzhou Photo Festival, Mt. Rokko International Photo Festival, Three Shadows Photography Art Centre and Paris Fotofever. His work has been featured in publications such as Homeland Magazine and Le Journal de la Photographie and Jiazazhi Press. He has been nominated for China New Photo Award.

Sabrina Scarpa studied at Photo Academy Amsterdam. Her work has been exhibited in various group exhibitions in The Netherlands, China and Taiwan, including Gemeentemuseum Den Haag, Taiwan Photo Fair and Lishui Photography Festival. Her work has been featured in publications such as New Dutch Photography Talent and De Fotograaf. She has been nominated for Grand Prix de Decouverte: International Fine-Art Photography Award and among the six selected photographers for Photo Town, organized by Foam Lab (Foam Amsterdam).

In 2015, they decide to start working as a pair, Ning Kai/Sabrina Scarpa, and begin their first project: The Land Between Us.

They are currently based in Zhengzhou, China. 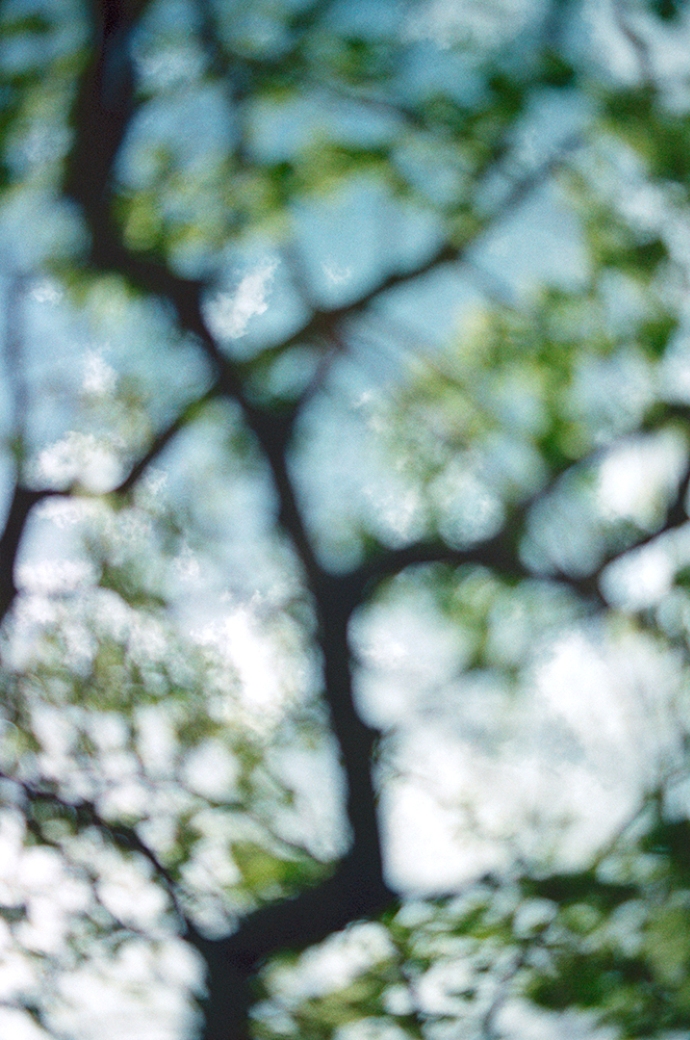 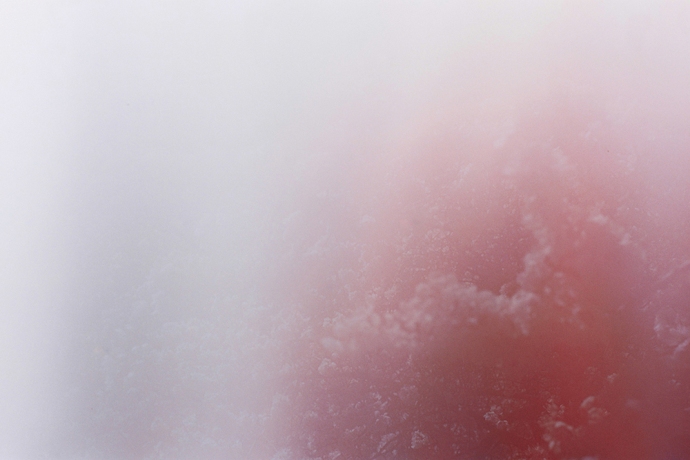 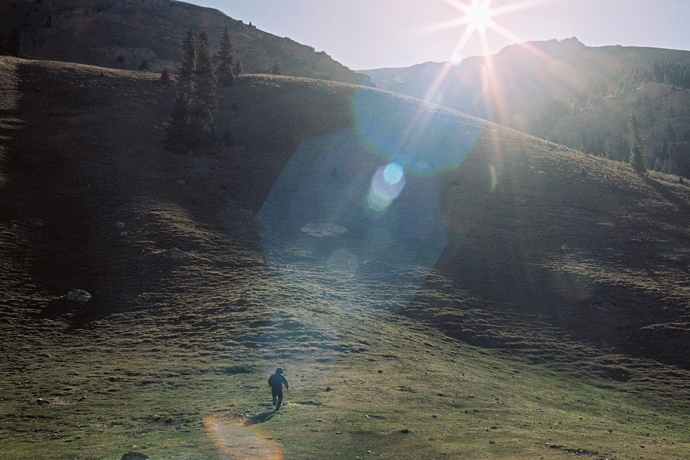 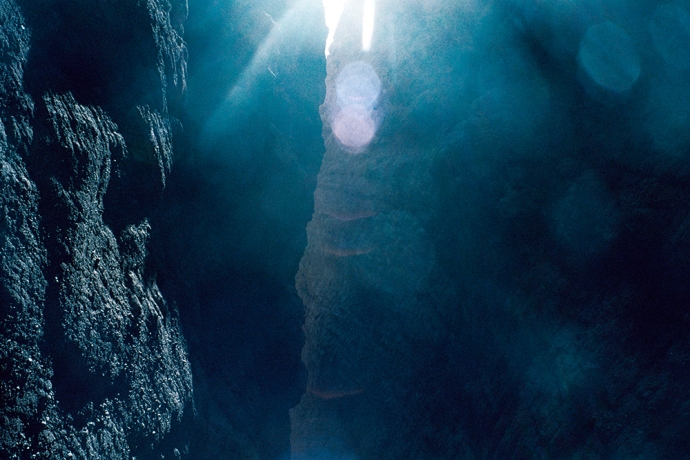