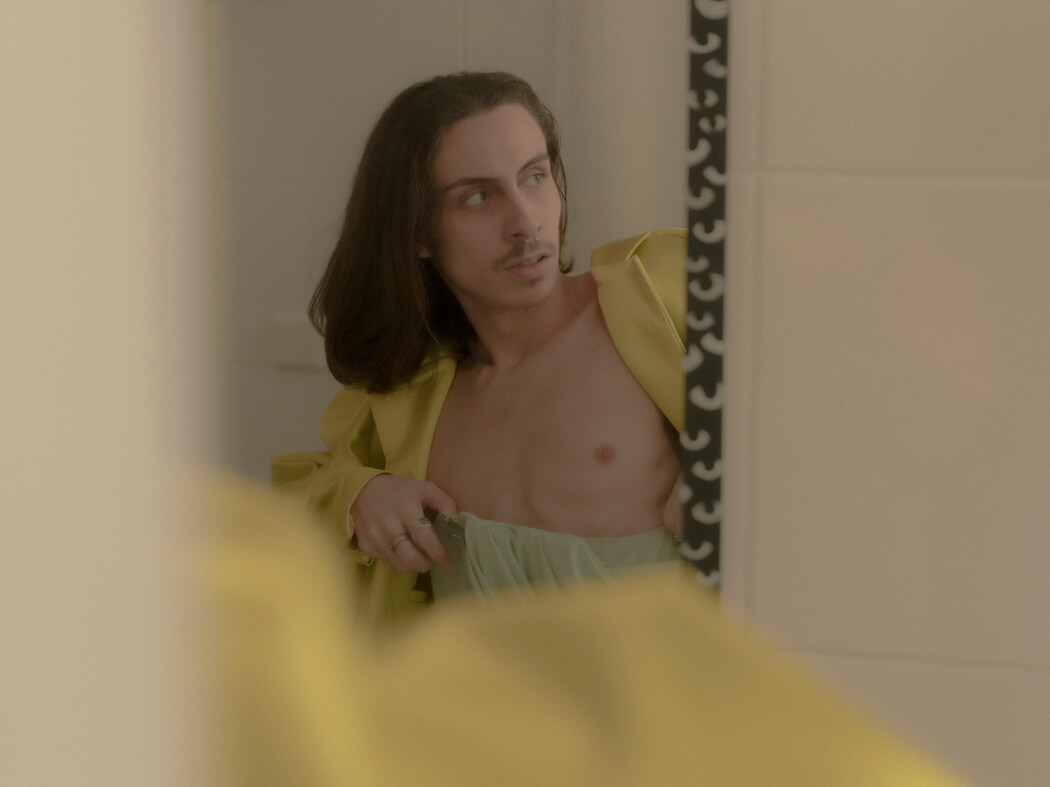 The Poetic Brutality and the Death of a Rabbit

KALTBLUT presents the A/W2020 collection from Felipe Asan Escobar. Photography by Daniel Weigel. Models are Lorenzo Savino, Leon Wegwerth and Alexander Mersmann. “The collection is a play of ambivalence. Starting with Caravaggio and going through the classic queer & fetish aesthetics, the collection joins elements that are not in the same universe, at first glance, and shows how all of these are actually connected in a deep way. Playing with symbolisms to create something new. Like the dead rabbit. The characters of this collection are both romantic and sexual. Holy and earthy. A translation from what medium to the other: Causing wounds on fabrics just as in the body, slices. Huge volumes that leave the body and bares it naked. Opulence and glamour that contribute on a play on androgyny and gender fluidity, done in such a natural way, that it’s not even a matter of questioning something anymore. An expression inherently queer.” says Felipe Asan Escoba 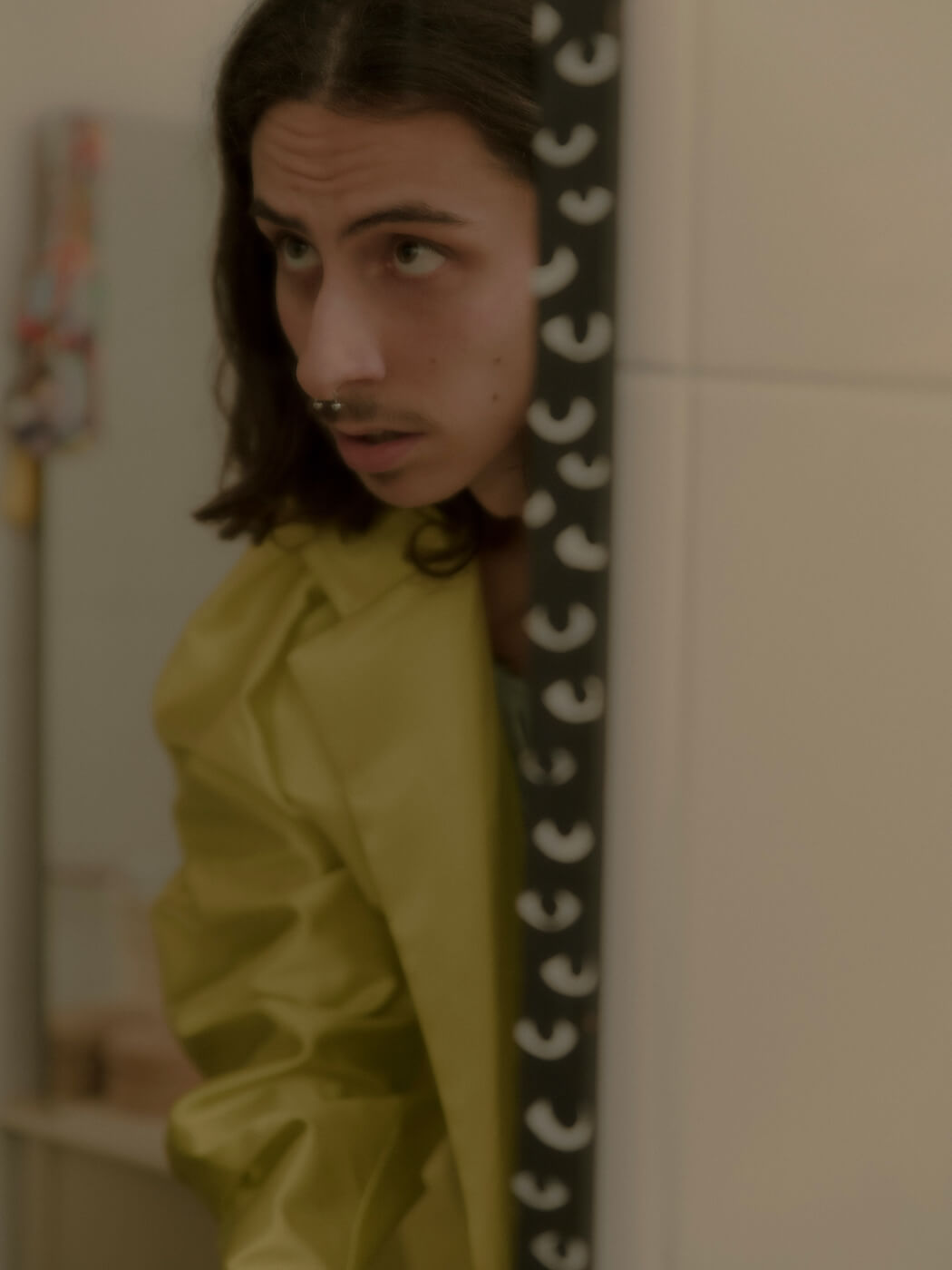 “I am a Fashion Design Graduate from the University of the Arts Bremen. Born and raised in Ecuador, I moved to Germany over 7 years ago. During my studies, the desire to find an expression of my own gender identity intensified. – a wish that conflicted with the reality of my upbringing and my cultural background. During this time of very personal discovery and new experiences, I used my work to help me further define myself.

My work combines elements of queer culture, traditional menswear and my personal views in relation to social ideals. It rethinks conventions of masculinity and creates new ideals around the male body. Within the limitations of what it means to be male or female, I playfully combine different stereotypes by blurring their boundaries and reinventing them in a harmonious way.

My Thesis Poetic brutality and the death of a rabbit aims to analyse, deconstruct and re-contextualize catholic views on gender identity and masculinity using or referencing religious art and its symbolism. There are many inconsistencies between the doctrines and the actual religious depictions in art, that actually play with ideas of homoeroticism. My aim is to use pictorial or ideologic components connoted with death and homoeroticism found in Christian iconography to communicate a statement in a menswear-collection.”*Felipe Asan Escoba 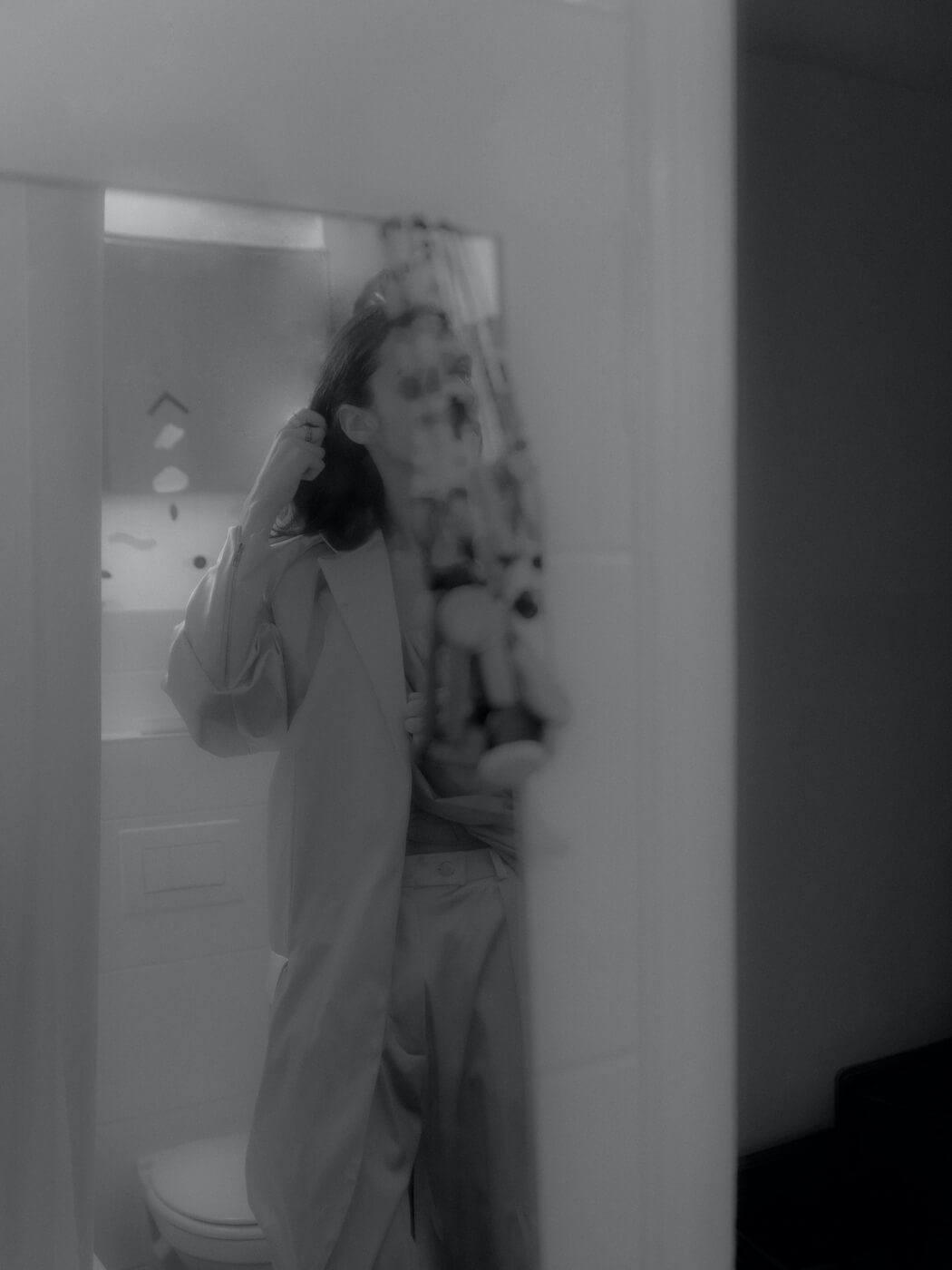 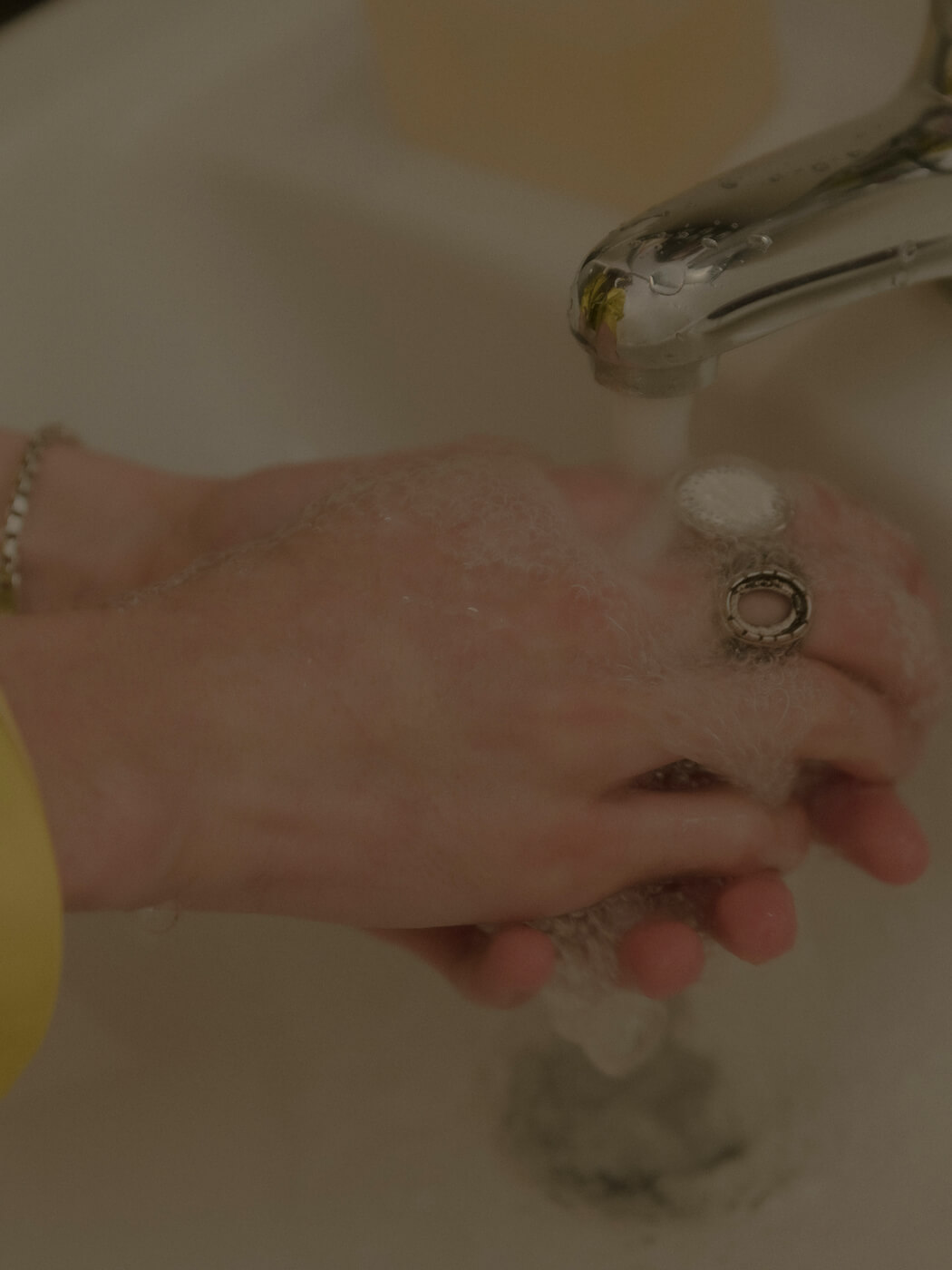 “Based on the concept of the thesis I tried to transform posings, light and shadow, settings and symbolism that were used by Old Masters into nowadays. Young urban people dress themselves for something upcoming. They do it as they do always with strong and self-confident understanding of who they are and what they want.”*Daniel Weigl 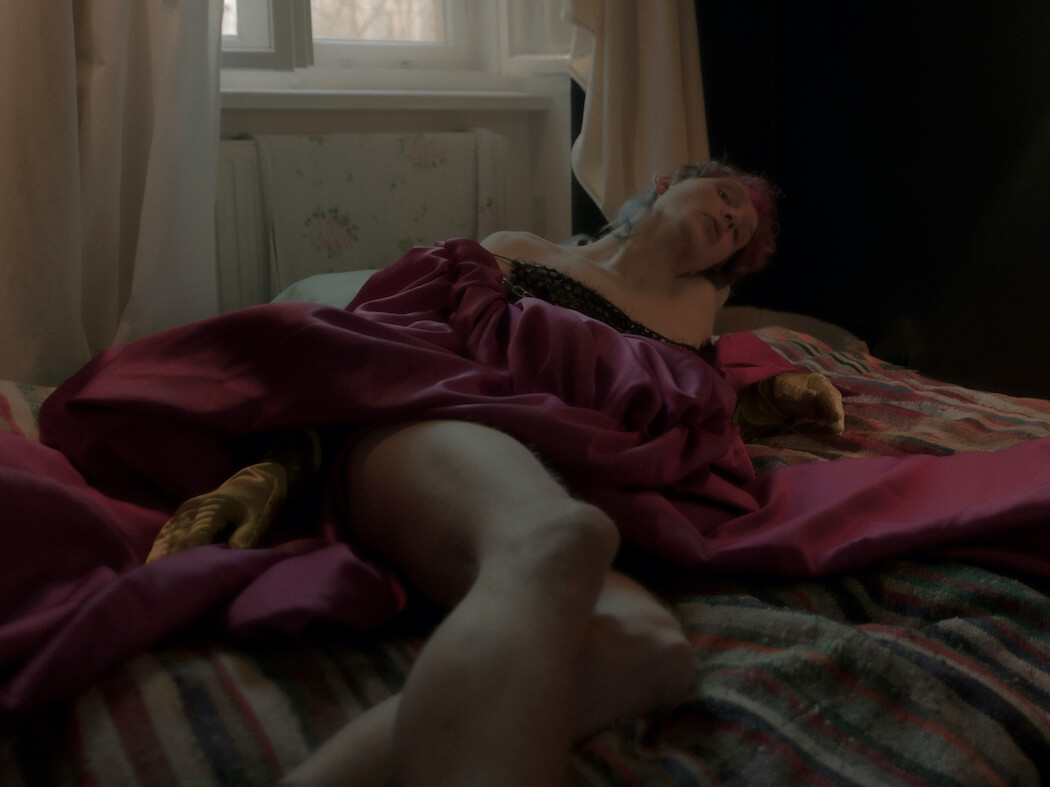 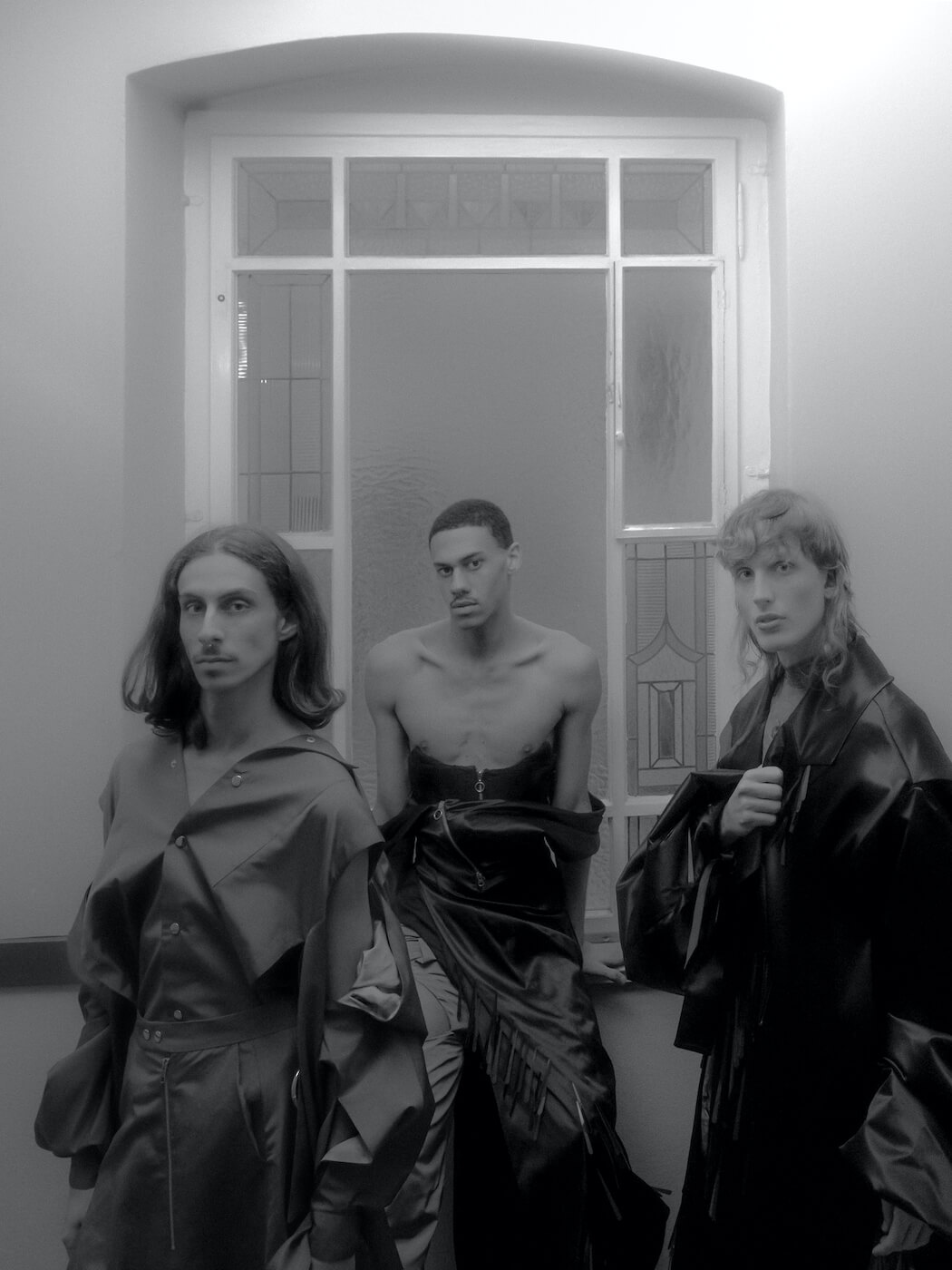 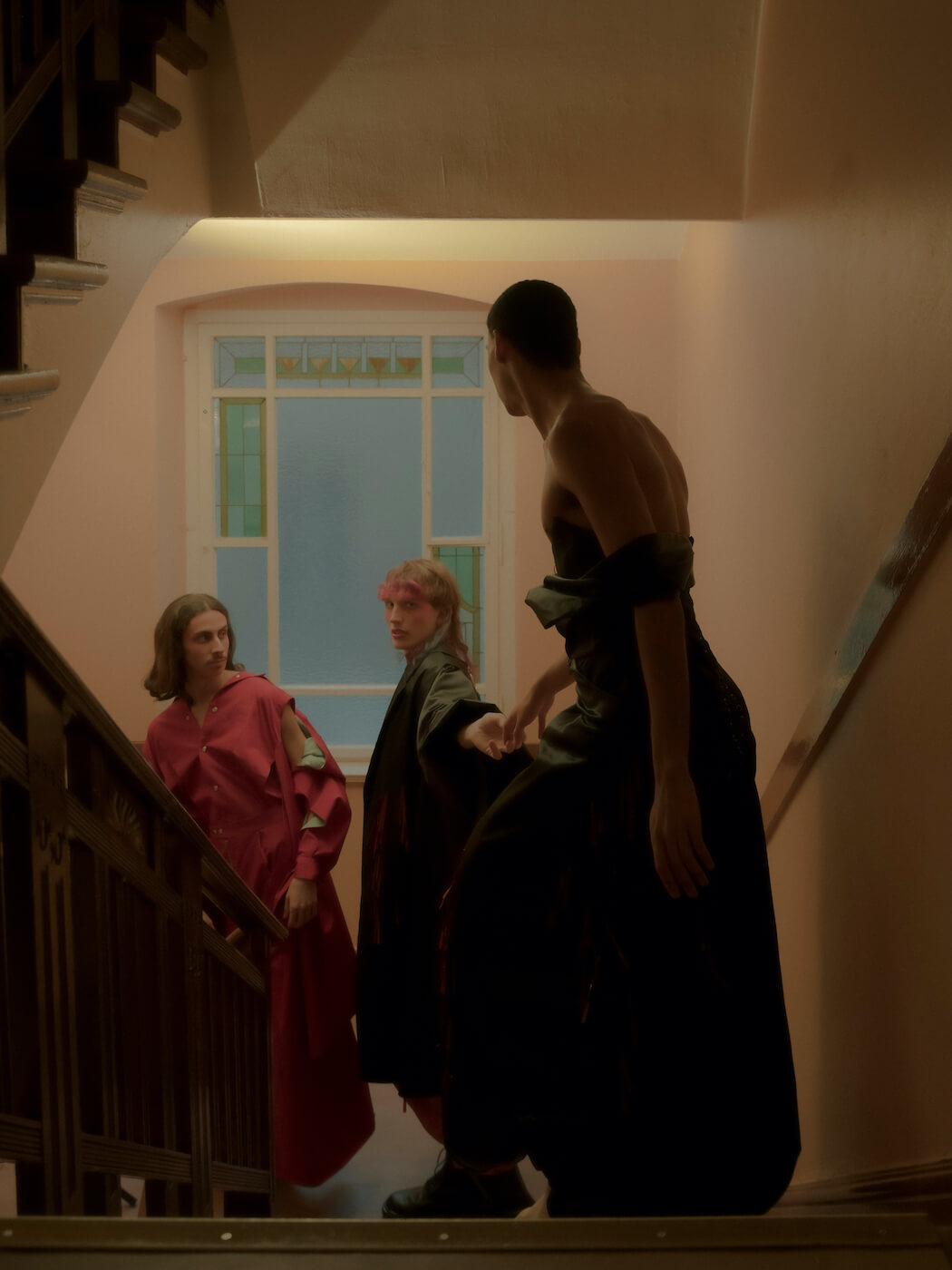 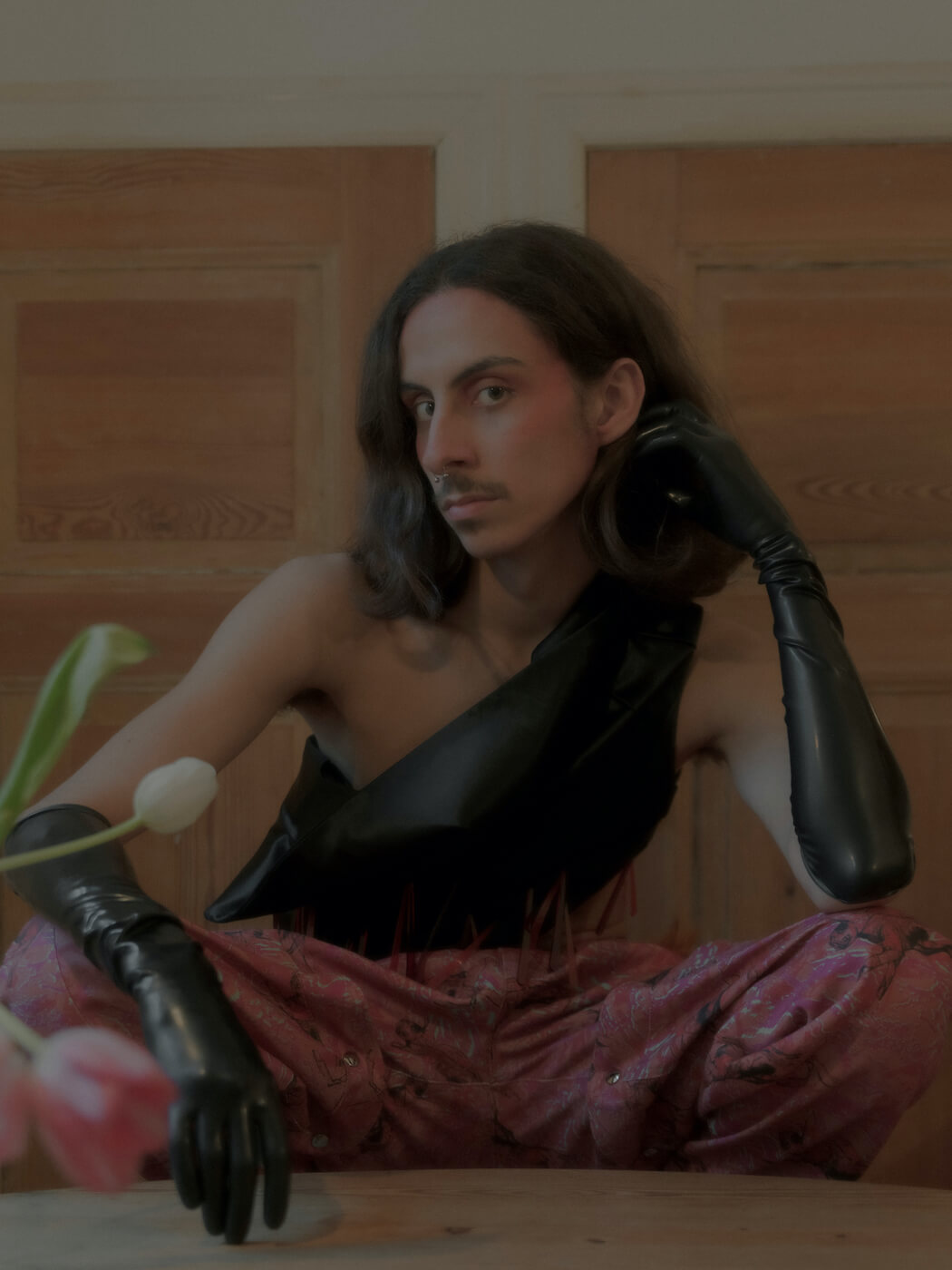 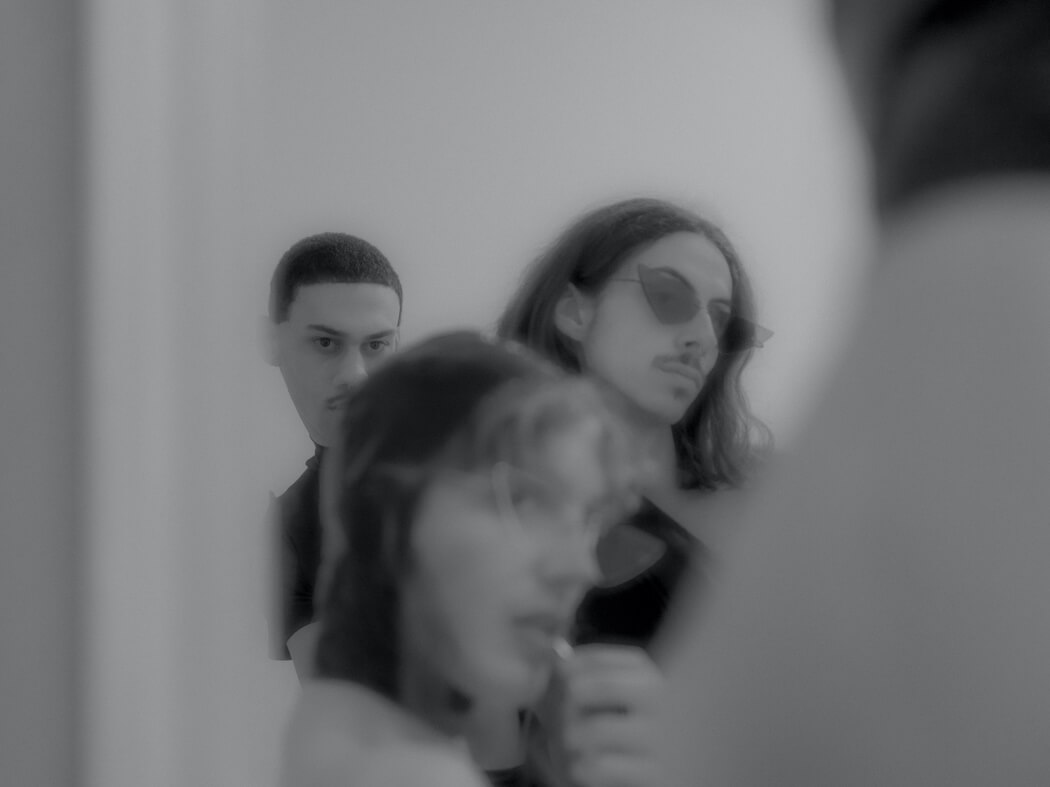 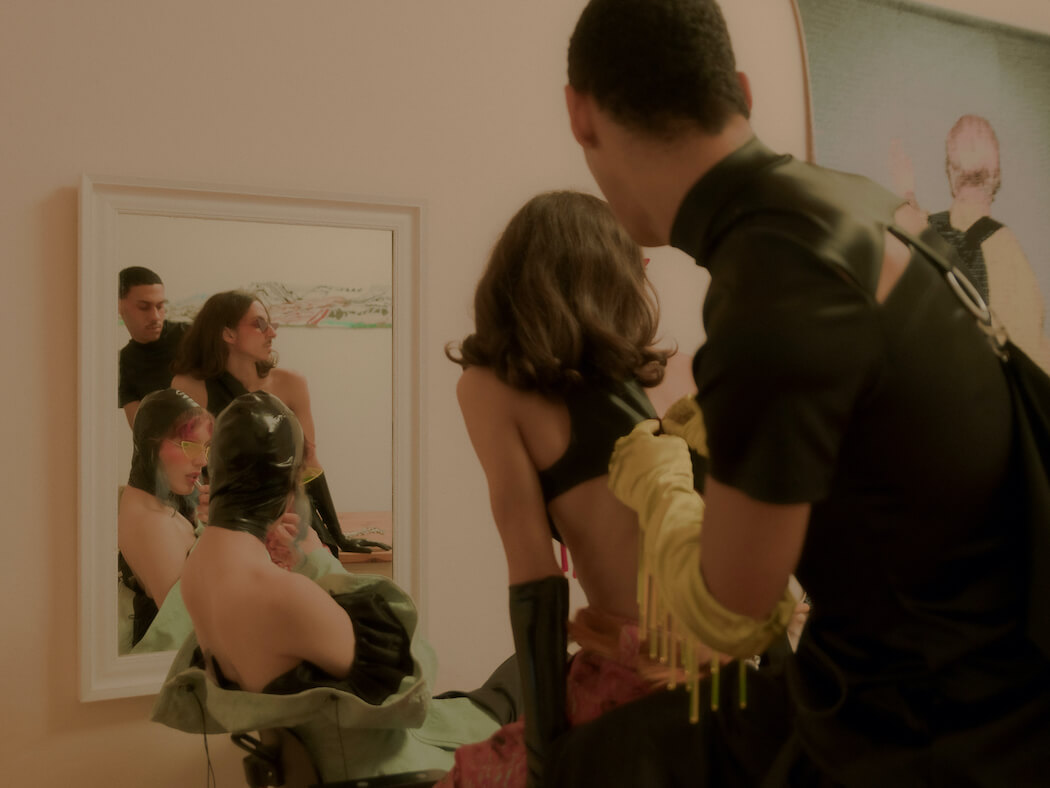 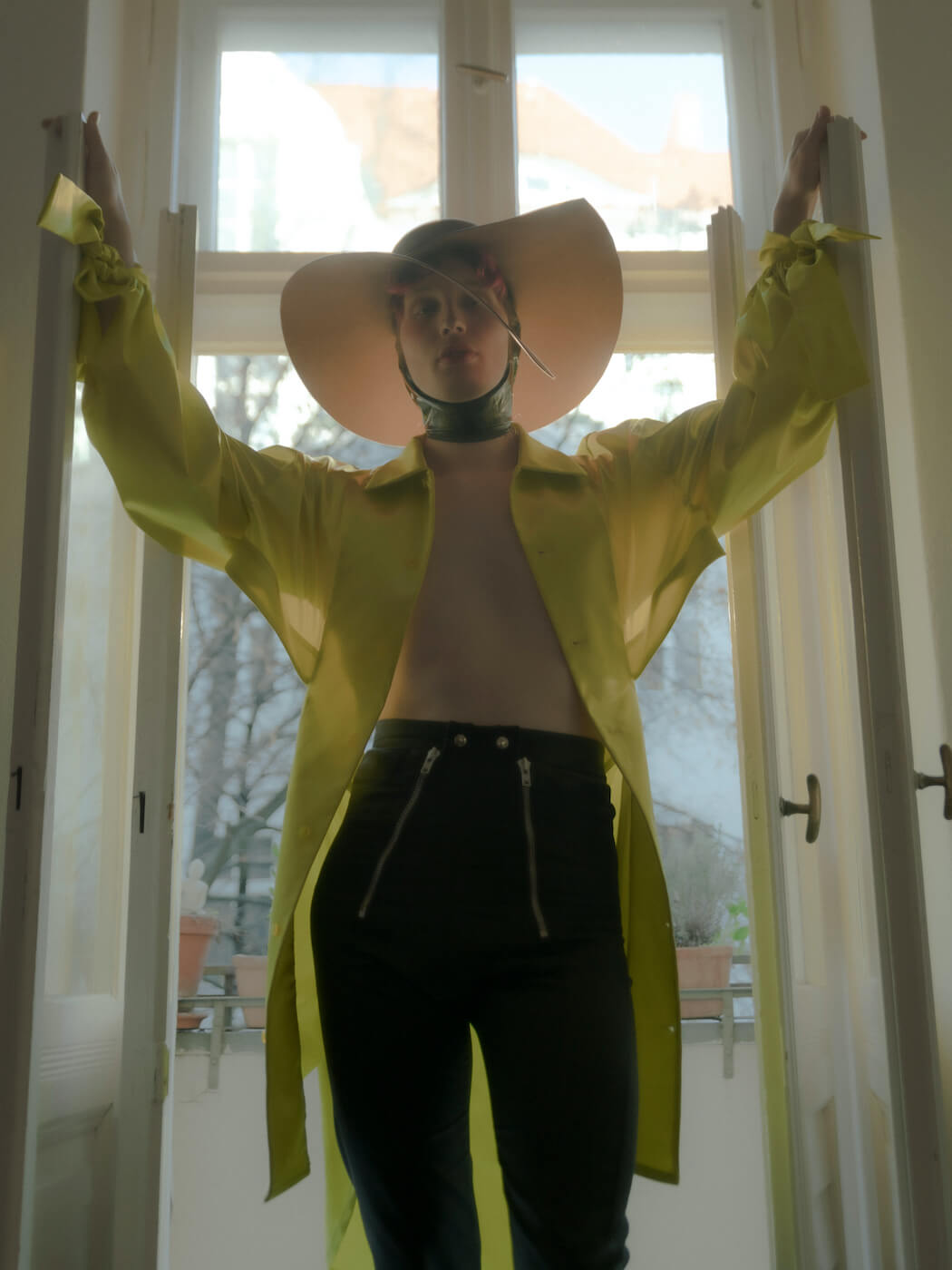 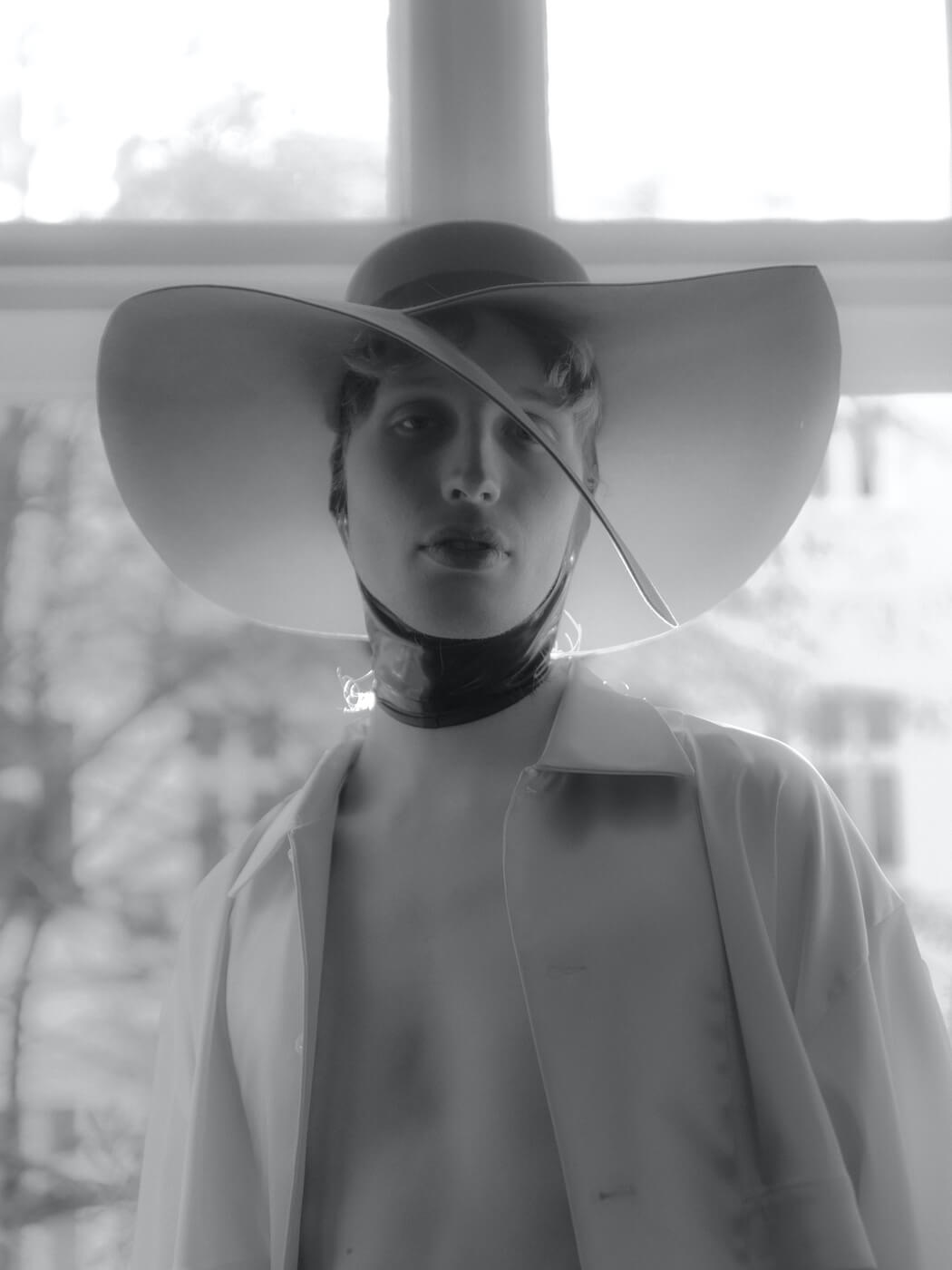 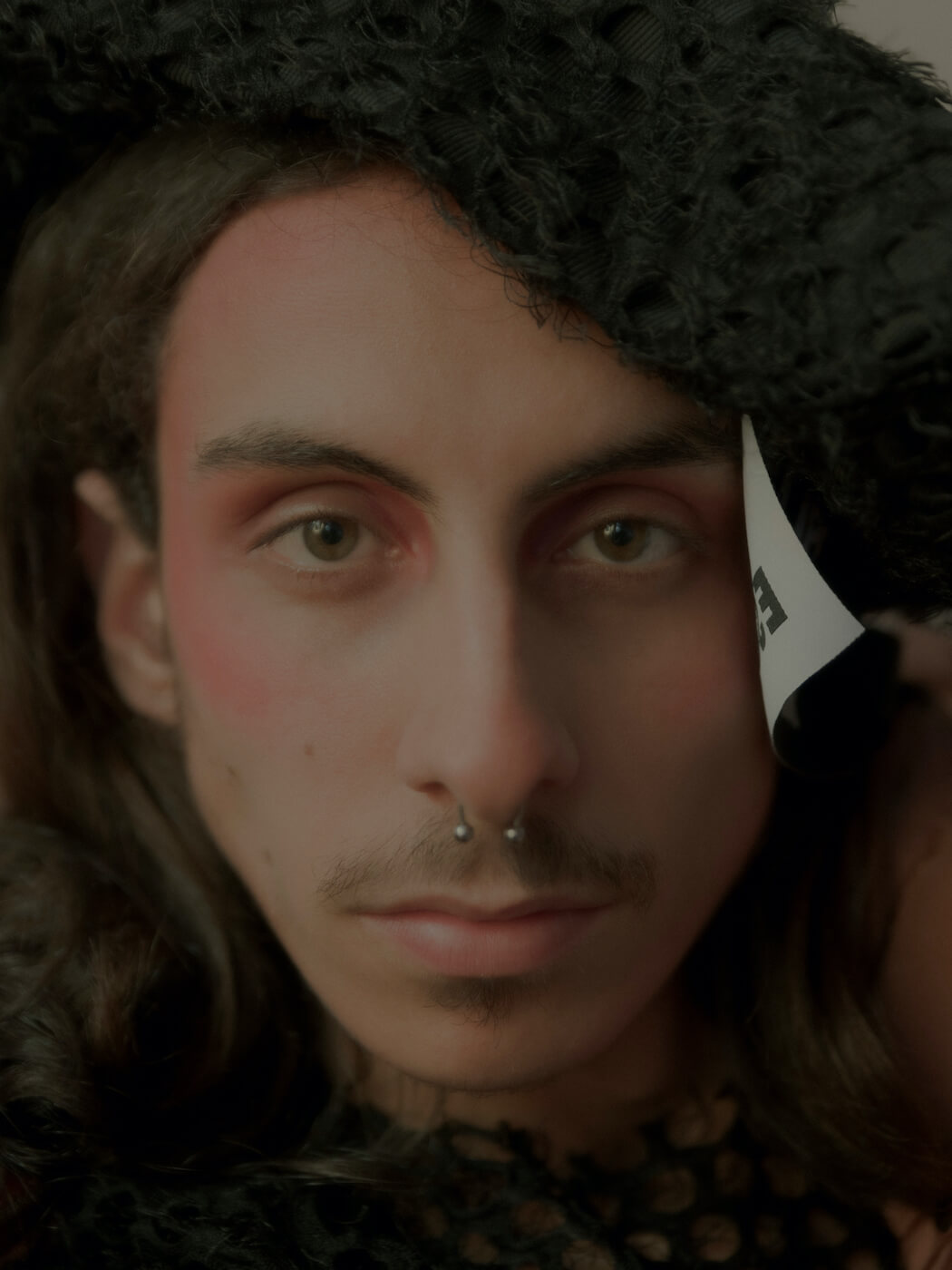 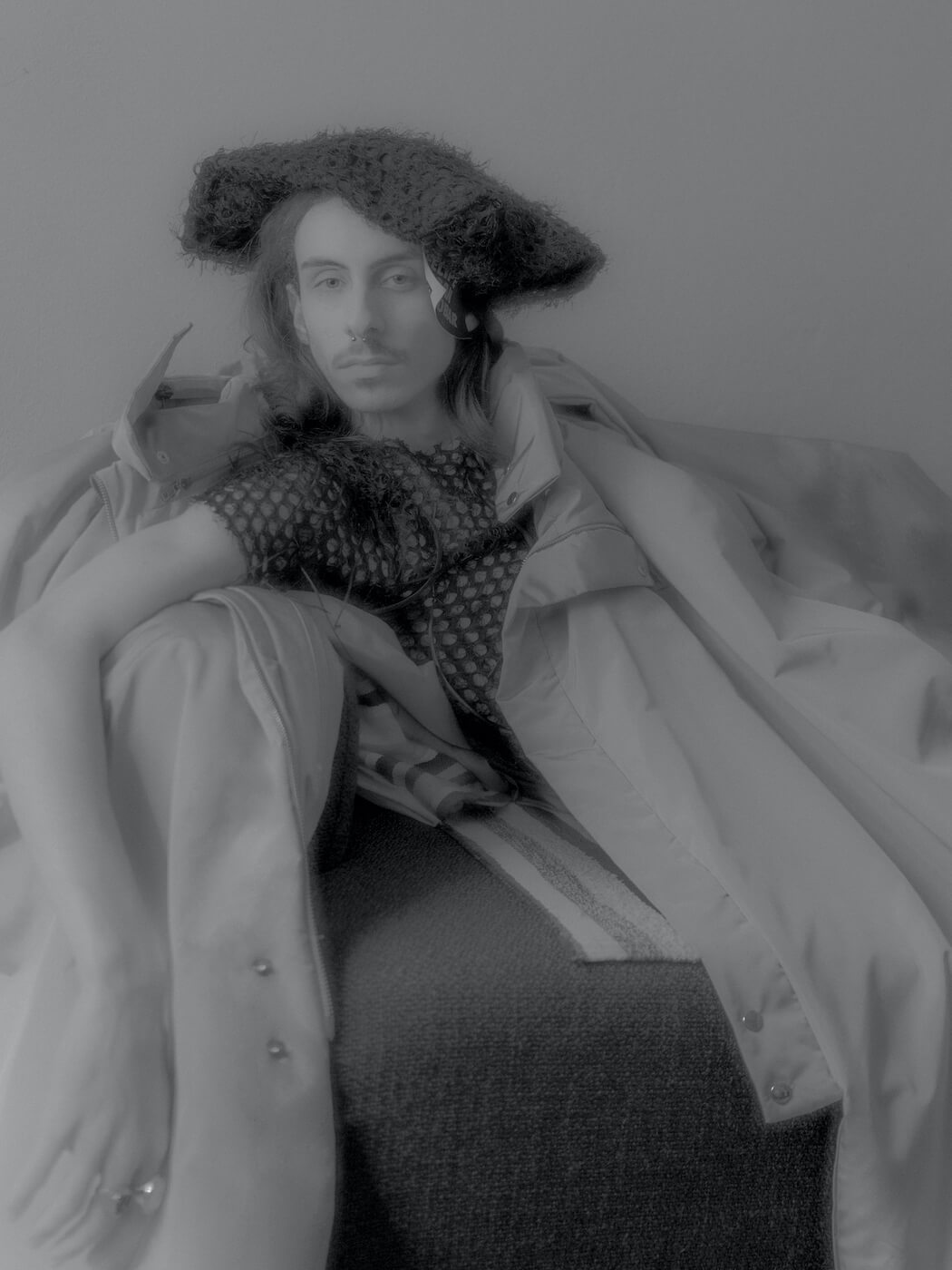 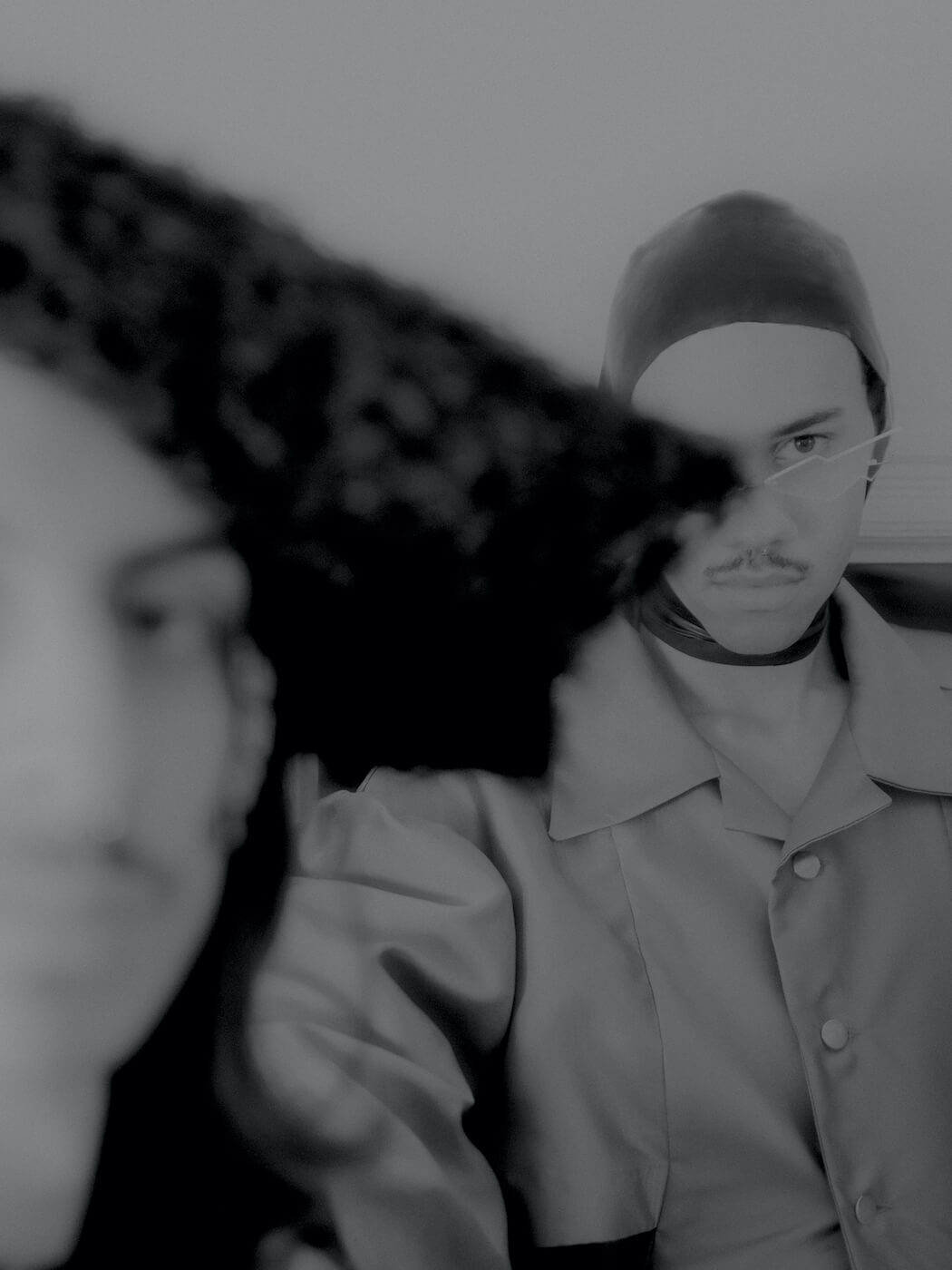 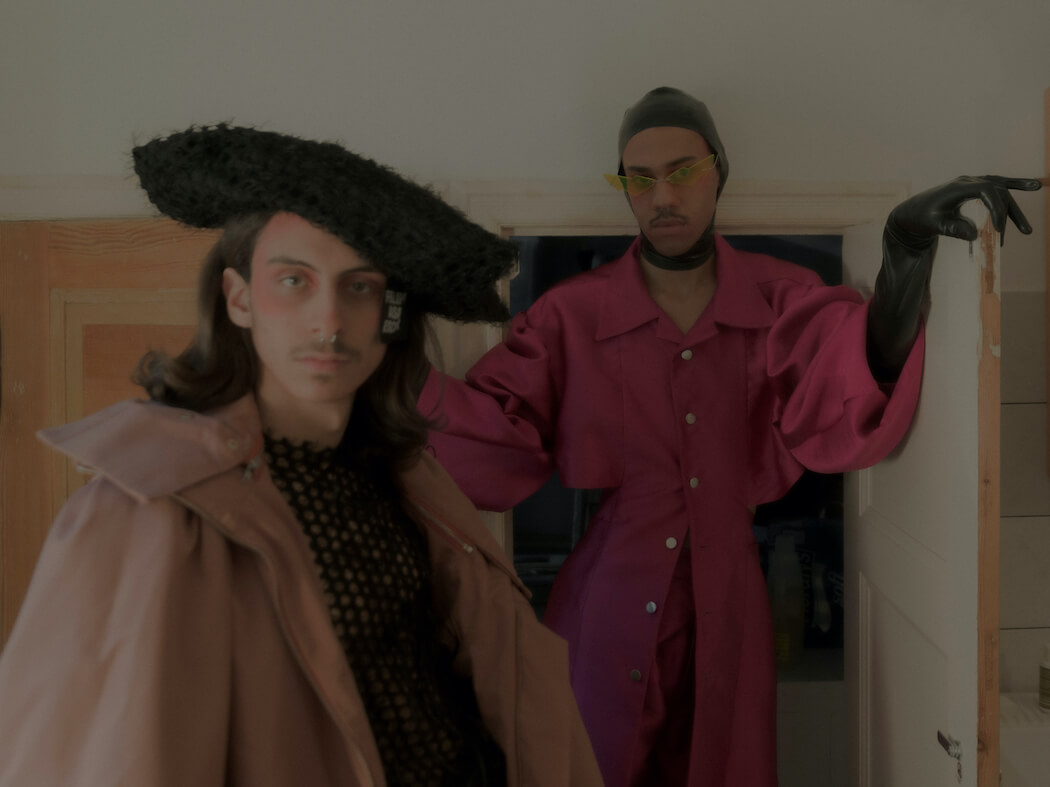 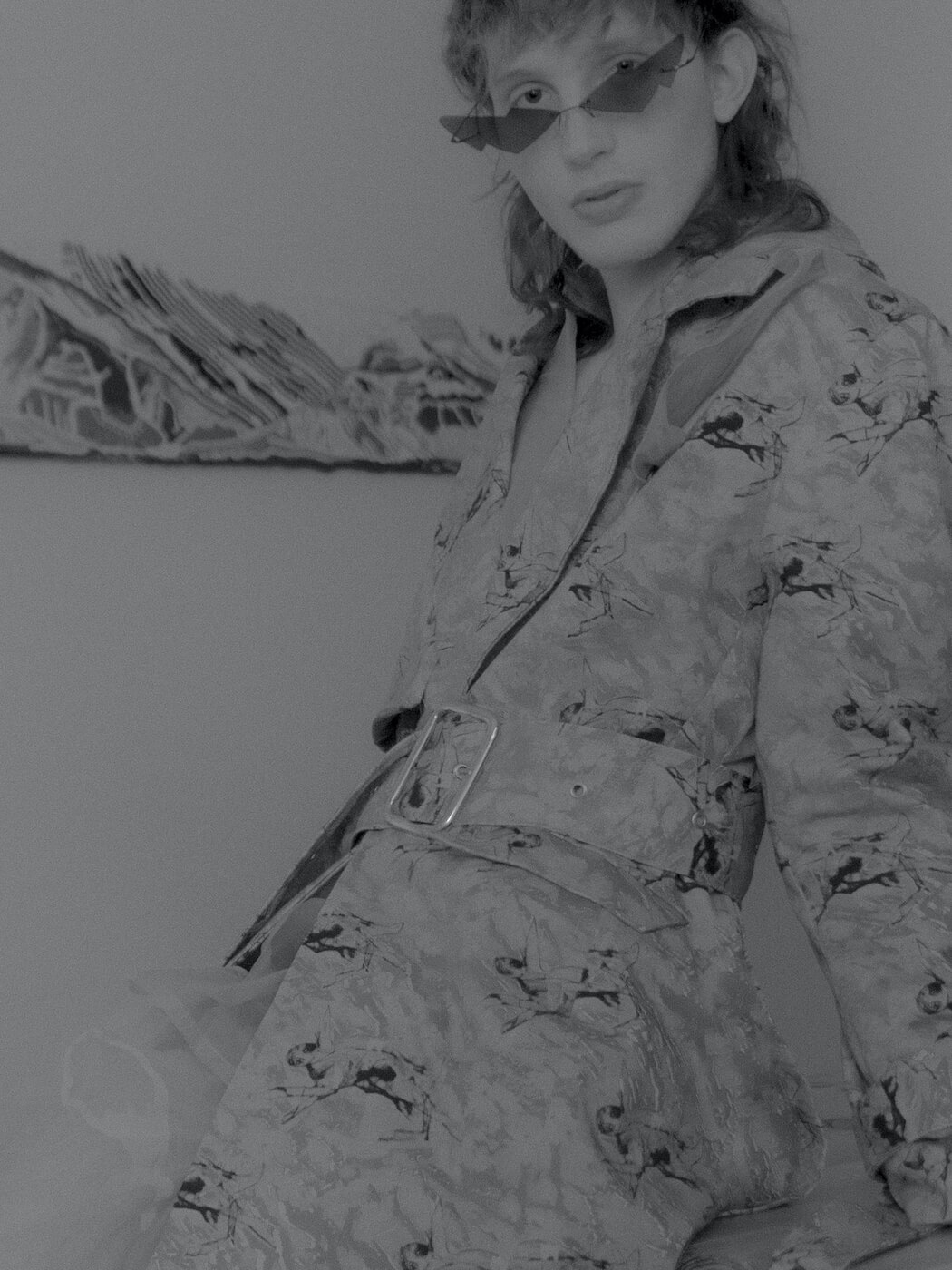 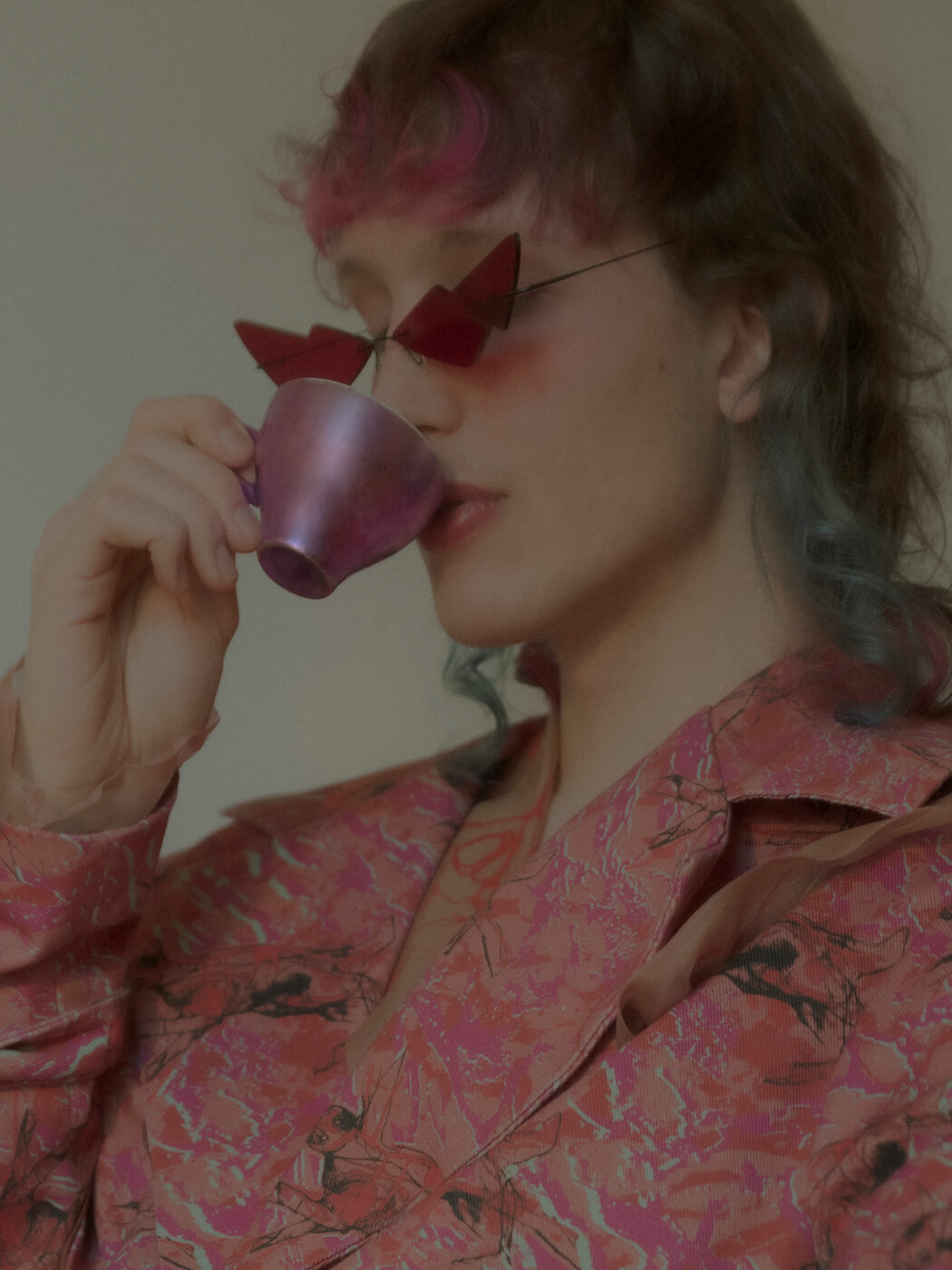 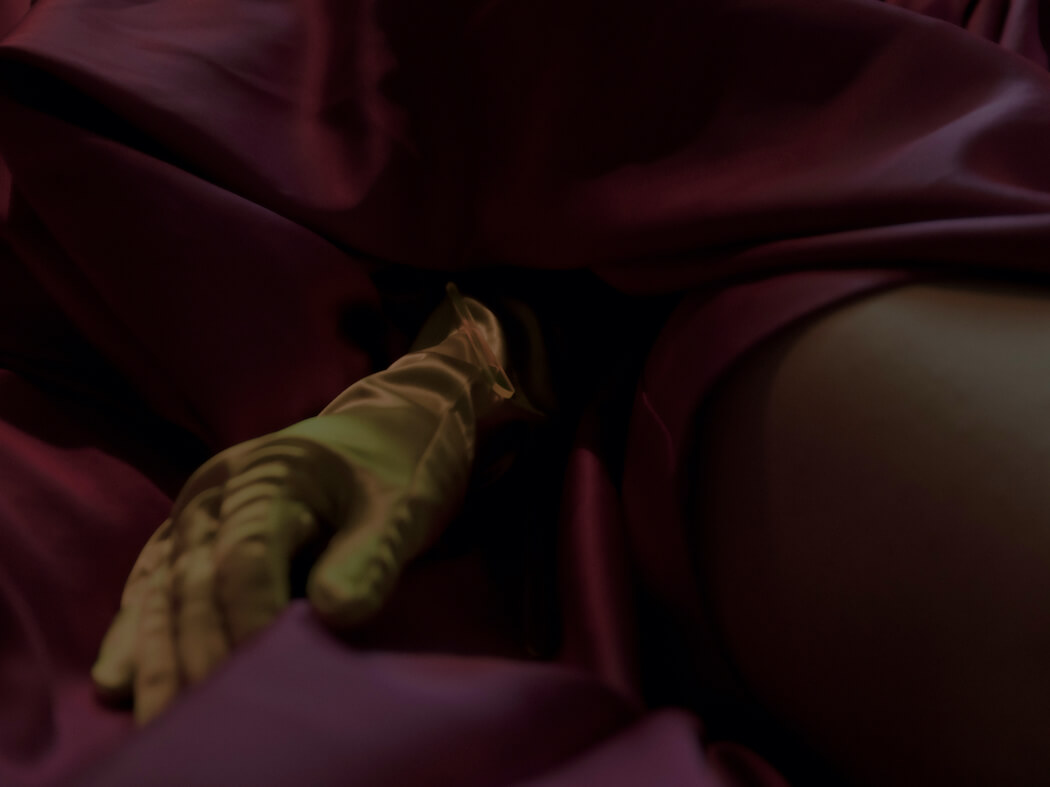 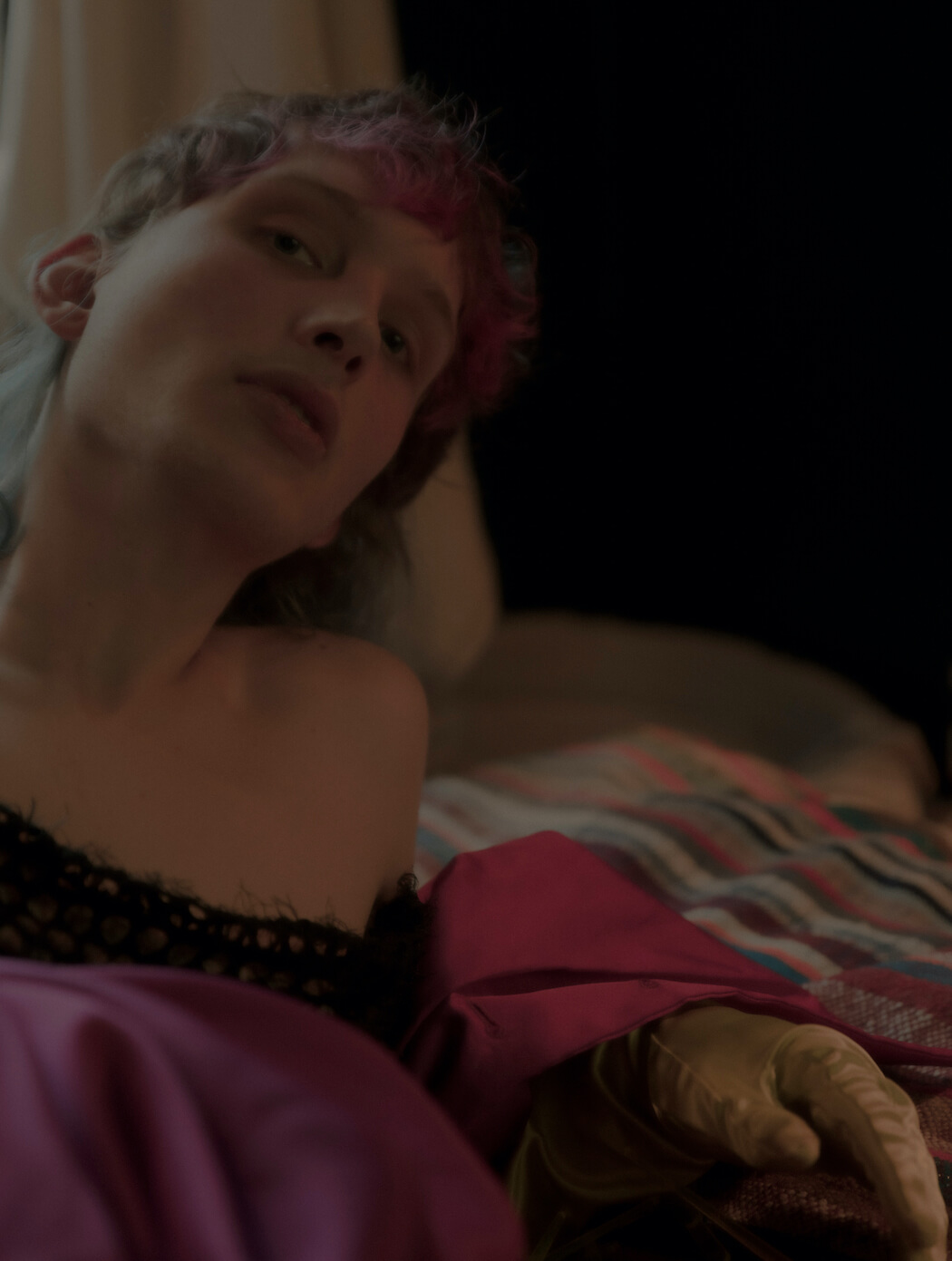