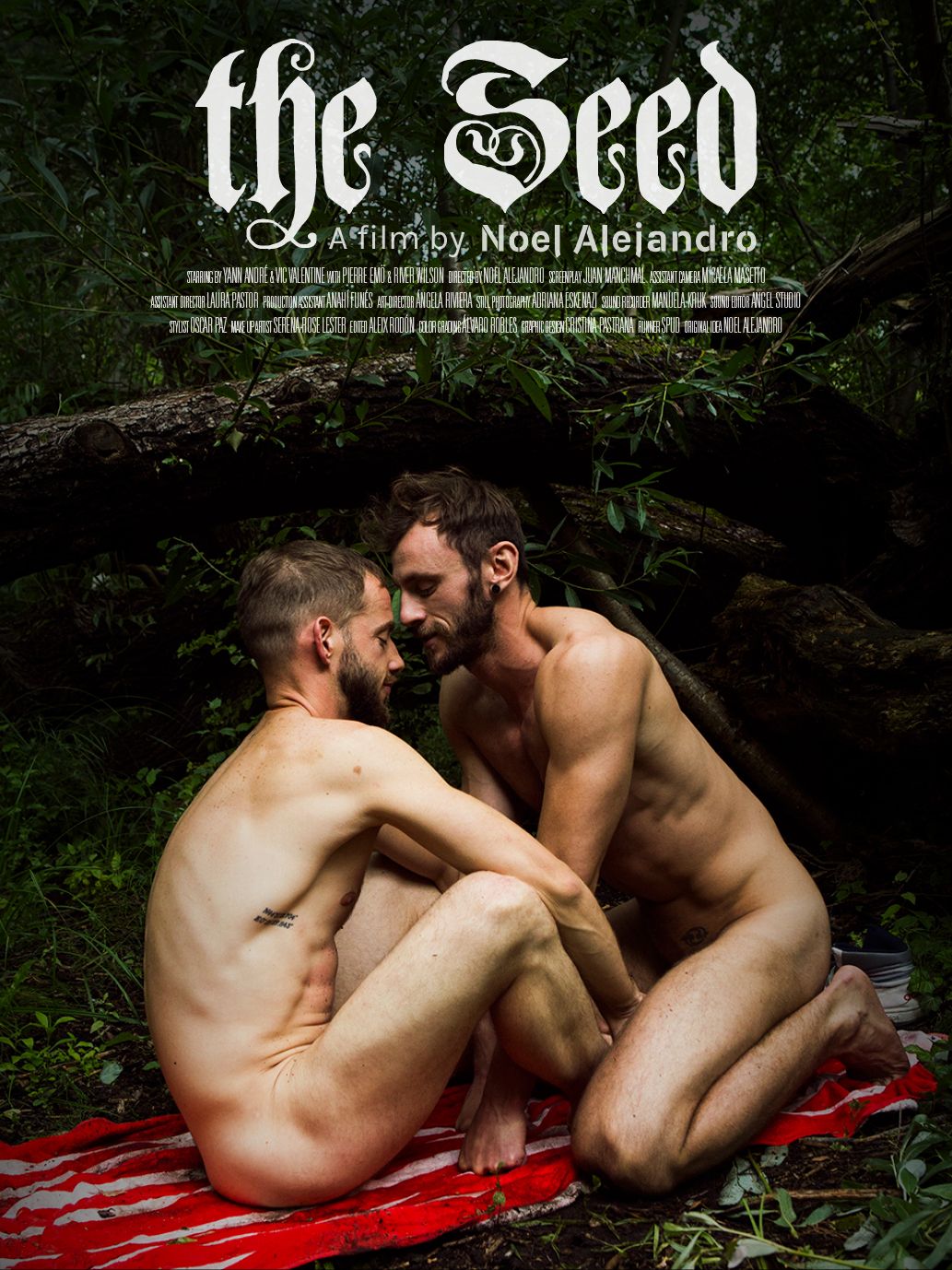 THE SEED by Noel Alejandro

Noel Alejandro’s new film The Seed takes us in a journey to make us think about drugs & other vices. The new film by Barcelona-born gay erotica director Noel Alejandro, brings the spotlight to Berlin’s daytime underground scene. Once again, Noel Alejandro uses the language of sex to debate the undisclosed demons of today’s society. With The Seed, he is willing to open a report on how easy and seductive is the drug life in European capitals – and how young people would fall in addiction while looking for companionship, only to leave even more detached, or secluded.

“The Seed” will be part of the Oslo Fusion film festival this month.

The film takes place in Lyon (France) and tells the story of Gaspar, a young French guy who escapes from the madness of urban life after work. He then heads to the city park and takes the trail for a quick dip in the lake. He knows, as he walks in, that he is entering the “woody oasis where sex is a matter of nature” – as the park is known by everyone in Berlin. His pursuit ends the moment he sees Sebastian emerging from the water. With a vagabond attitude and a provocative Danish accent, Sebastian is the one to show Gaspar how a simple thought can grow like a seed, and become a desire. 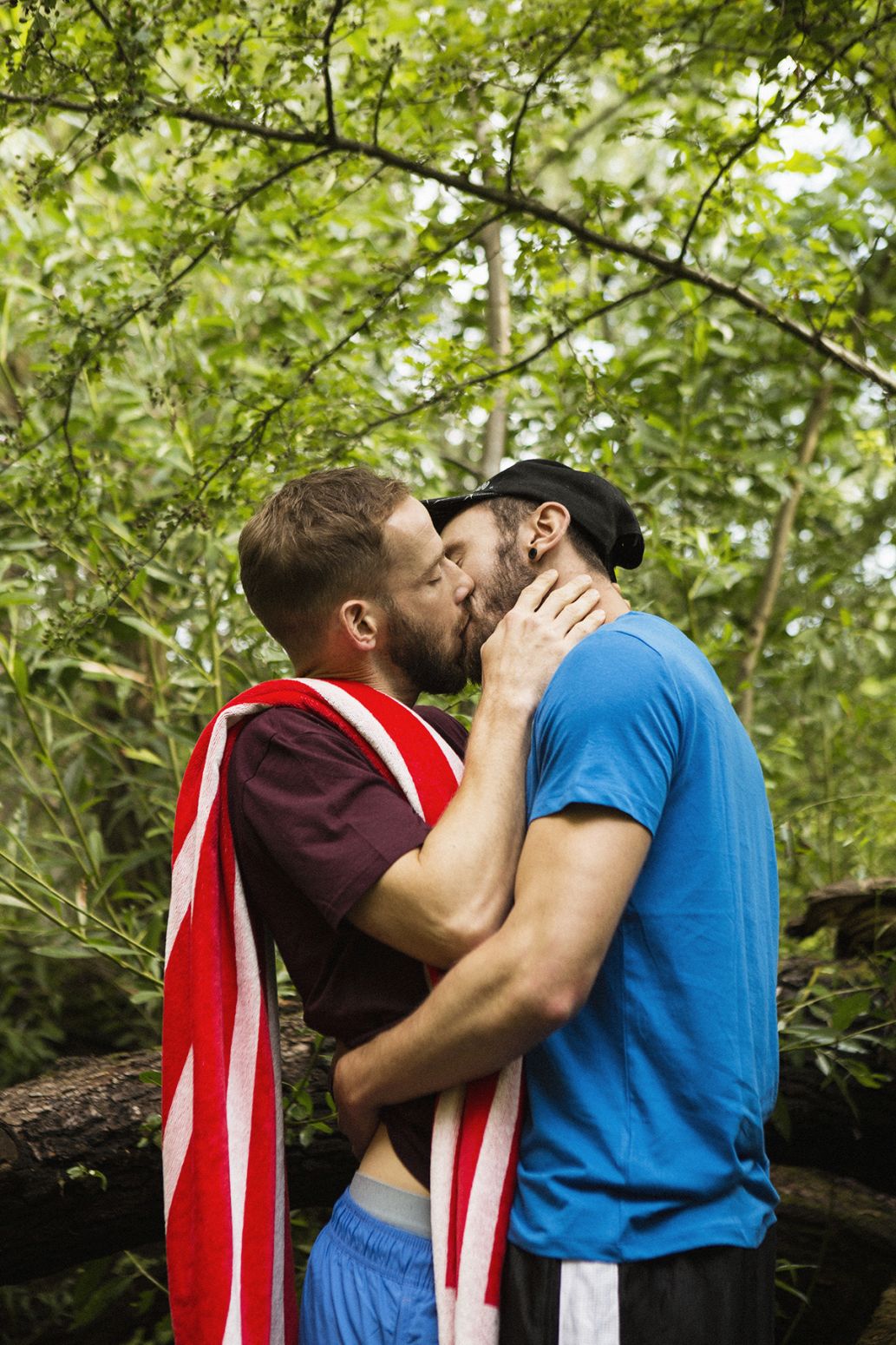 Always exploring the intersection between sex and emotional dramas, The Seed is a portrait of Noel’s own personal experience facing the drug world in Berlin and some other related situations he had to deal with since his childhood. “It might be that drugs, despite what some would think, do not bring you closer to people. More likely, they’ll put you far away and lock you up inside yourself” – explains the director. 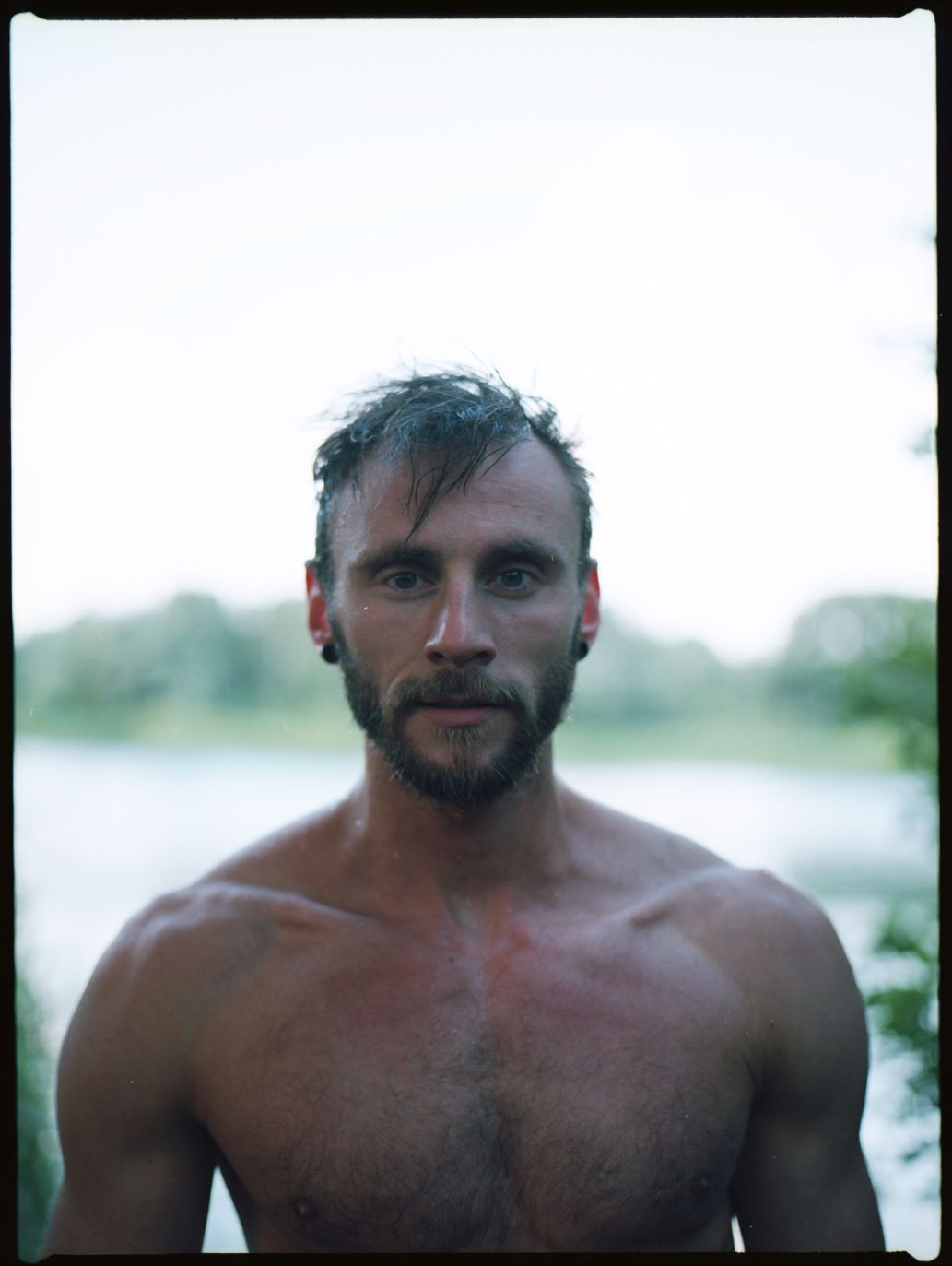 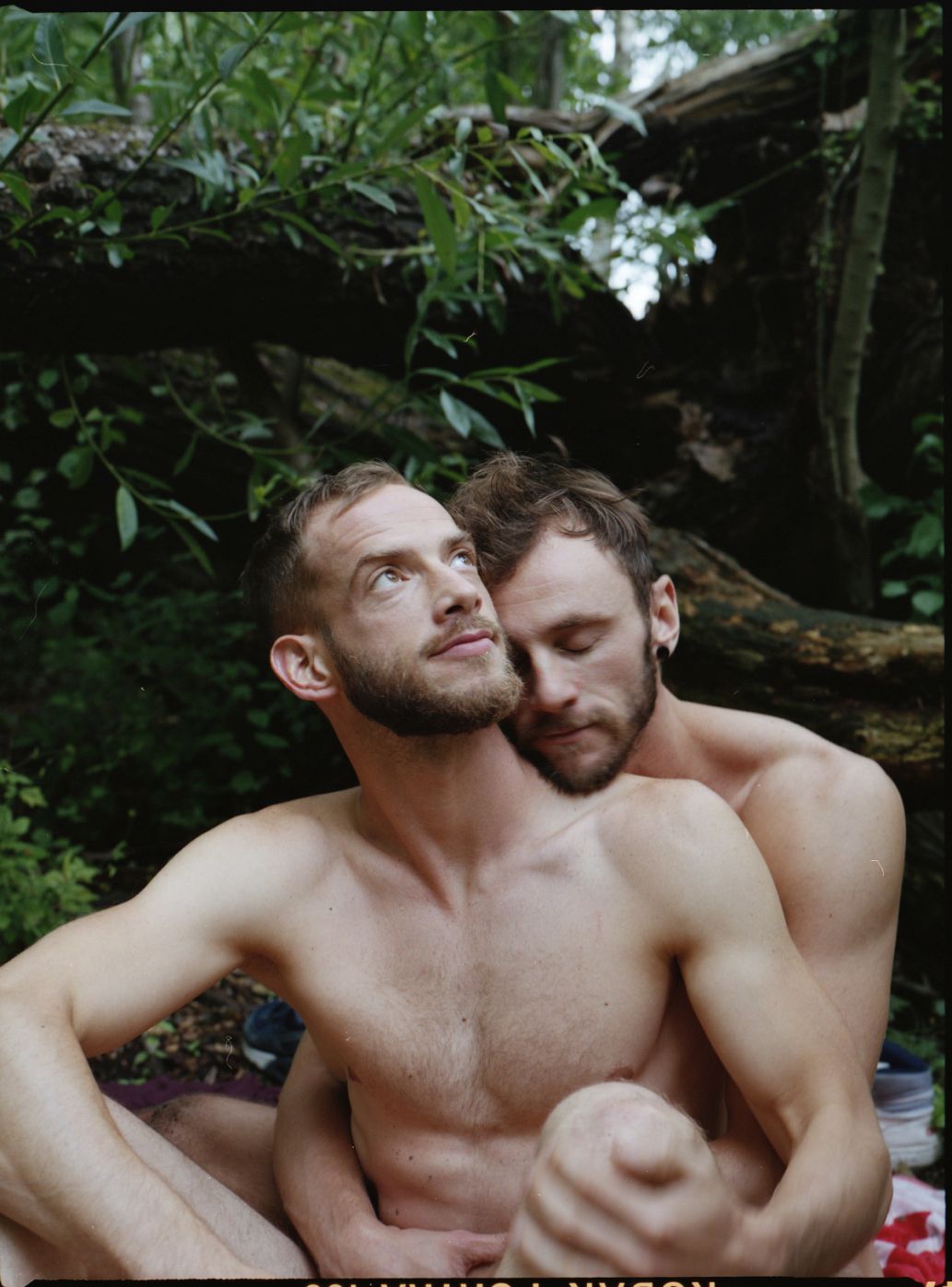