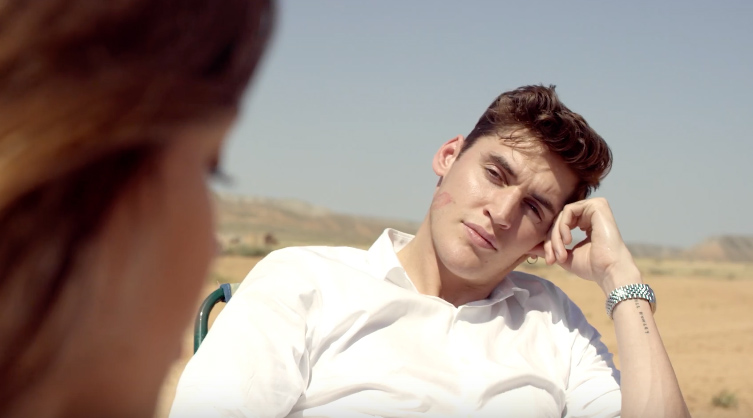 The Wanted Men by Azzaro

#TimeToShine – On the occasion of the release of its new men’s fragrance “Azzaro Wanted”, Azzaro launches “The Wanted Men”, a must see web series in three episodes, and features three inspiring and modern men who distinguished themselves in their field with a strength of a unusual character. 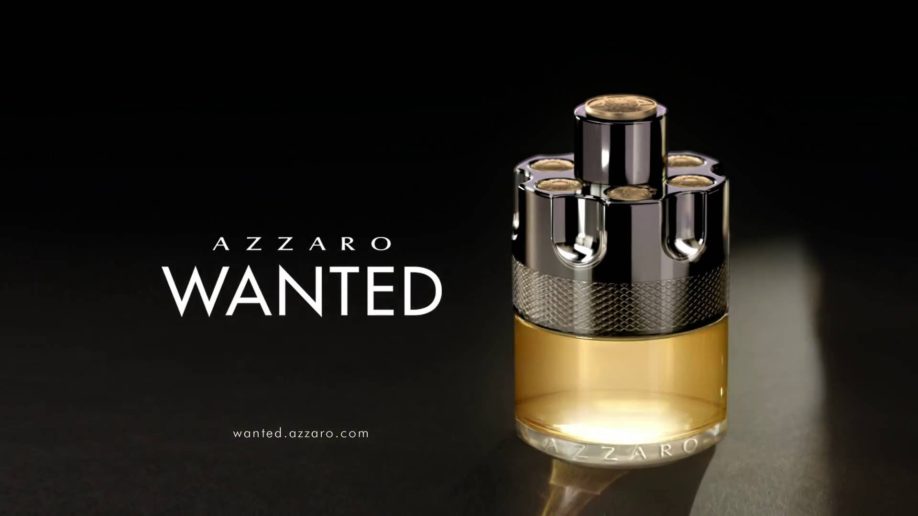 “The Wanted Men” takes us to the fate of three men who decided to give their lives an extraordinary story. Where present moments and an uncertain future can play with the intensity of life.

How far will the Wanted man go to obtain what he wants?
What challenges is he ready to undertake?

To answer these questions: three stories in three different settings, featuring three “Wanted Men” who accepted to take up these crazy challenges. 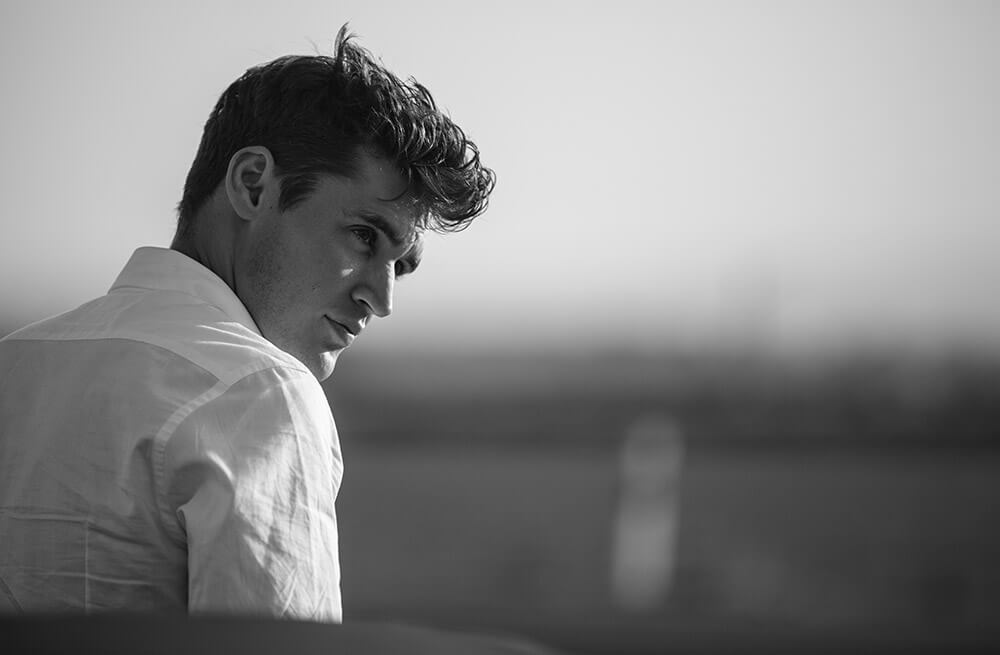 Isaac says: “”I love challenges, fighting fate and living life on the edge.” In his THE WANTED MEN episode with men’s fragrance Azzaro Wanted, Isaac tells his story when he ran into a girl in the south-west of France for a night both of them will never forget. “I saw this girl out of nowhere. She convinced I wasn’t a chef. So I gave her the chef’s chat and told her I could cook her the best white fish she’d ever eaten.” he says in the film. Isaac is a man who likes fighting for fate and he took the accepted challenge. An irresistible journey deep into the unknown. “It was just one big whirlwind of a night. We ended up in the desert the next day and I made her my signature dish. Always hungry, that’s me.” he confesses. You wanna know the full story of Isaac and his girl? Watch the film above.

THE WANTED BIKER is Thomas Letourneur, who is 100% Parisian and a motorcycle Enthusiast, turned a tired old bike into a racing machine in record time, to impress beautiful Vanessa. “I met Vanessa on my motorcycle. There is a fighting spirit. You want to win” he says.
Thomas is the prototype of THE WANTED MEN.

“When you are close to death and facing your greatest fear, is when you are most alive.” says Pedro Scooby. THE WANTED SURFER from Brazil. Pedro is known for his legendary goof mood and exploits on waves around the world.

A man who doesn’t hesitate, for a second, to dive headlong into the water, in an Azzaro suit.