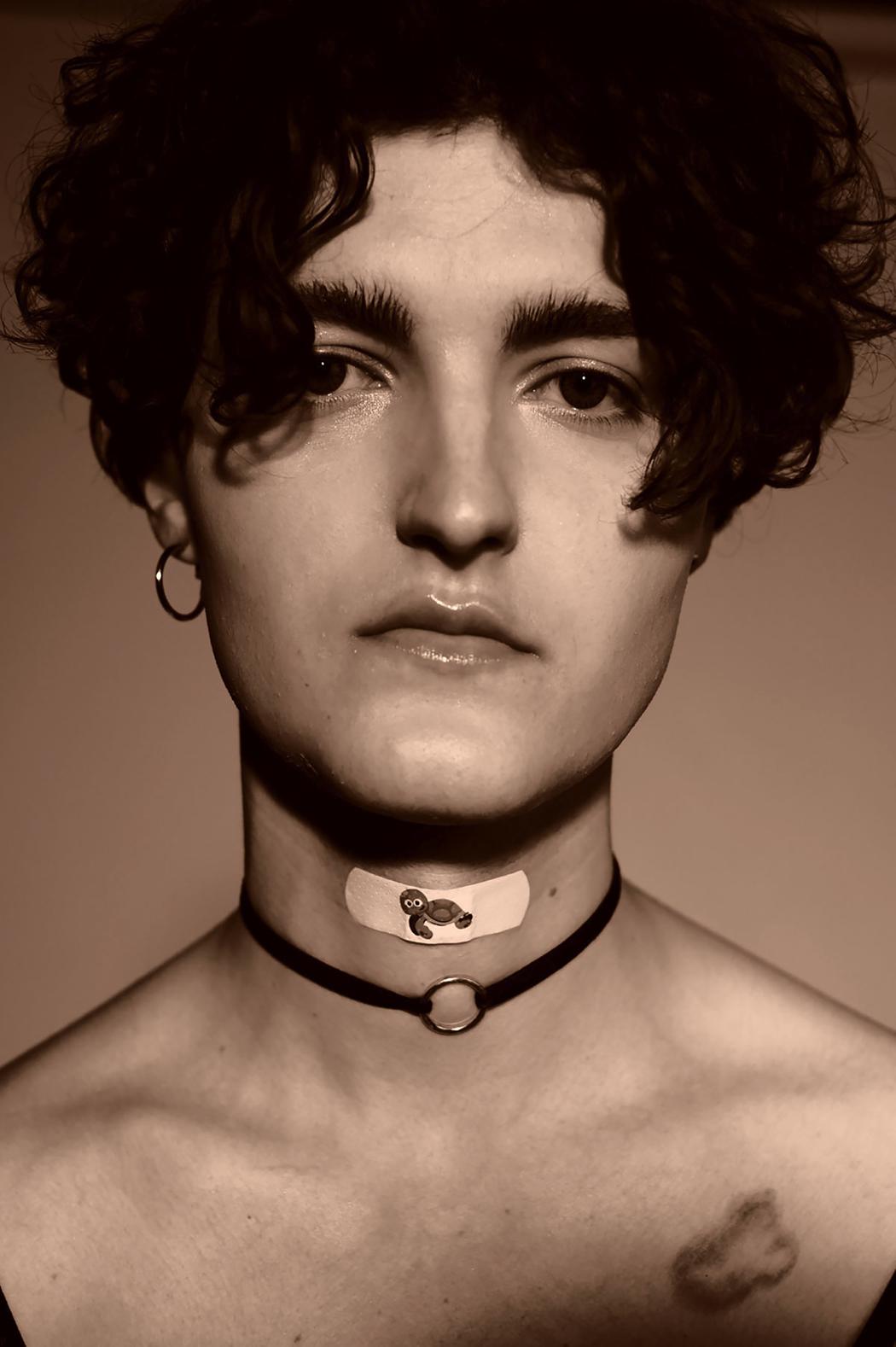 Juan David Calderón Ardila is a photographer and art director based in Prague. Very influenced by his Colombian roots, his goal is to explore the limits of magical realism in photography. His concept begins as a playful judgment where, through elements found in the image, the viewer plays with what he sees. He normally uses identity reconstruction to evoke nostalgia and question the viewers with their memories.

With They/Them, Juan partnered with producer and stylist Jakub Ra to make a visual anthology. A selection of photographs that describe what it means to be Non-Binary. The series understands the intimacy and depth of interpersonal relationships. The characteristics that make them unique in such diversity. There is a force in the spirit, which is not allowed to be classified as masculine or feminine, and that comes even before man “after Christ.” It is something almost mythological.