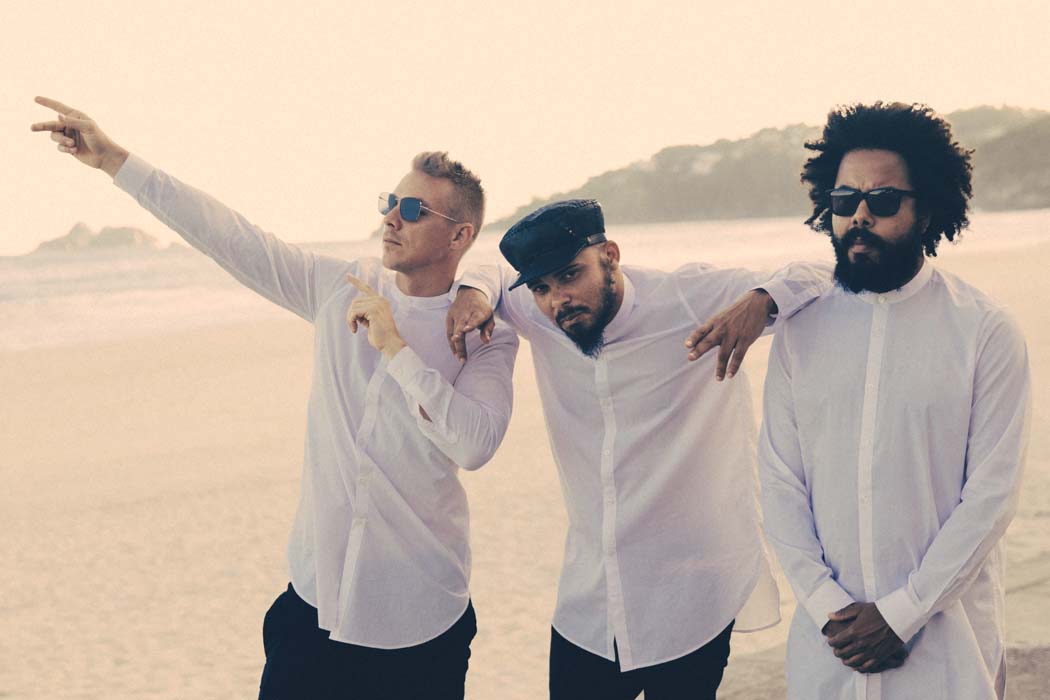 Hello there, I know you’ve missed all of those lovely videos this week so now it’s that time again to put your feet up and enjoy some of the best and newest videos that we’ve collected from the past few days, so you don’t have to scroll endlessly through the internet. We have some visual treats for you this week that we hope you enjoy!

Let’s get some bass thrown in to start off our Top 5. The American comedian Buddy Hackett was used as a sample in this track, and it’s pretty fucking weird. But somehow it works with the 1930s style animation, don’t you think? The lead singer of the Nashville-based trio describes finding the 78RPM LP of Buddy Hackett as an “epiphany”, and pretty much tells us, quite directly, what their overall sound is about, “Suck it up, hippies. This music is our attempt to extend the boundaries of our expression and have some fun.”

That awkward moment when you wake up with supernatural powers. Well! That’s a whole new issue Ellie Goulding and Tarrus Riley seem to be dealing with. “There’s an energy, When You Hold Me, When You touch me, it’s so powerful”.. that I can bend spoons and make food float. Now that’s an epic love!

This video is amazing! Look at those samurais fight! In the garage.. ? So funky, so cool, this is the first video from the new mini album ‘The Beyond / Where The Giants Roam’. Has anyone seen ‘Monty Python and The Holy Grail’? ‘Tis but a scratch.

Scuba – Back On Black

If you suffer from epilepsy, nightmares that involve mind control and you’re already on drugs, don’t watch this video. If you want to ignore all of what I’ve just said, then go ahead and enjoy the third and final installment of Scuba’s ‘Claustrophobia’ video trilogy! If you’re feeling particular brave I highly recommend you can step back two videos to enjoy lightly titled ‘All I Think About Is Death’ and ‘Why You Feel So Low’. Absolute bangers.

And here are some dancing tips for the weekend! You’re welcome.